When the going gets tough, the tough get going! Rubina and Abhinav have been playing their strong individual games until Bigg Boss throws a curveball at them giving the game an interesting turn. Abhinav is asked to choose between his wife Rubina’s acceptance inside the house discarding her rejected tag or his immunity that he won of nomination, leaving them both very emotional and fixed. The girls, on the other hand, have been given some very tricky tasks that are enough to fire up a raging battle among them. The fresher girls Nikki Tamboli, Jasmin Bhasin and Pavitra Punia have been given a task by Bigg Boss which will give them a chance of being safe during the nominations. 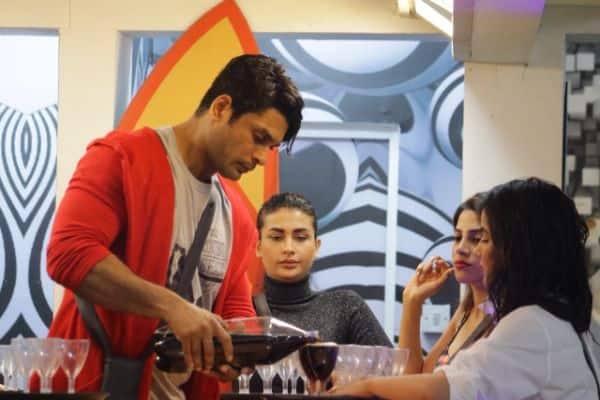 Beginning with the first round at the tattoo parlor the girls are given the task to impress Sidharth and get one tattoo each from him. While Sidharth and Jasmin reminisce the moments from the old show they did together, things get a little steamy between Sidharth and Pavitra. Each fresher girl chooses an interesting tattoo for themselves. Adding their touch of fun to the task, the gang moves to the second round. Also, Read – Hina Khan reveals the number of outfits she tried out before entering Bigg Boss 11 and the figures will leave you stunned 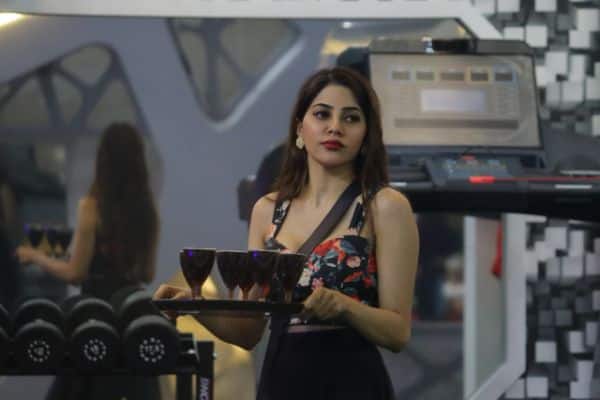 Up next in the task, titled Sid’s Beach Cafe, Sidharth Shukla is required to fill several glasses that the girls will be carrying in a tray. By the end of the day, whoever has the maximum number of glasses full wins the round. The girls, however, are not all in a mood to play fair and an argument erupts between Nikki, Pavitra, and Jasmin. 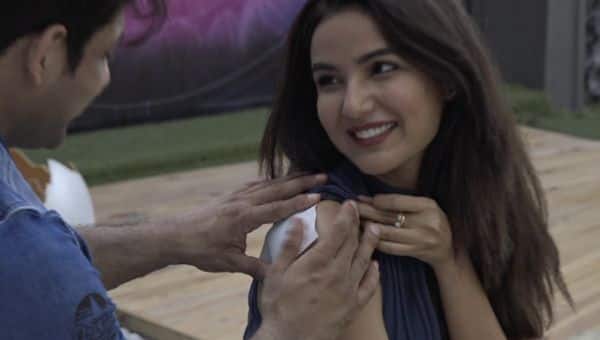 Adding a twist to the tale, the wooing meter rises high when the girls give a steamy performance with Sidharth Shukla to save themselves from nominations which undoubtedly changes the game for them. 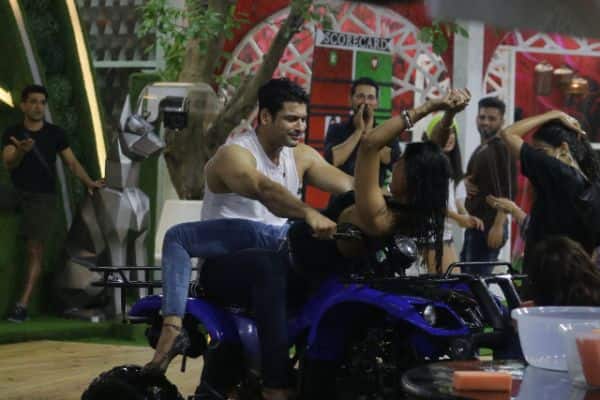 Will Abhinav choose love over the game? Who will the lucky one amongst the girls to get saved from the nominations?

Bajrangi Bhaijaan movie download 2015 720p quality: This is how torrent and other websites will affe...
Radhe Movie Box Office Collection | Radhe Movie Hit Or Flop
Actress Deepika Padukone And Actress Kangana Ranaut Win The Hearts As They Walk The Red Carpet At Ca...