In a recent interview with a new channel, Bollywood actress Taapsee Pannu opened up about several ongoing Bollywood controversies, including her support for Rhea Chakraborty in the death case of Sushant Singh Rajput and her online feud with Kangana Ranaut. She also hailed veteran actor and Rajya Sabha MP, Jaya Bachchan for her recent speech at the Parliament where she took a stand for the Bollywood fraternity. 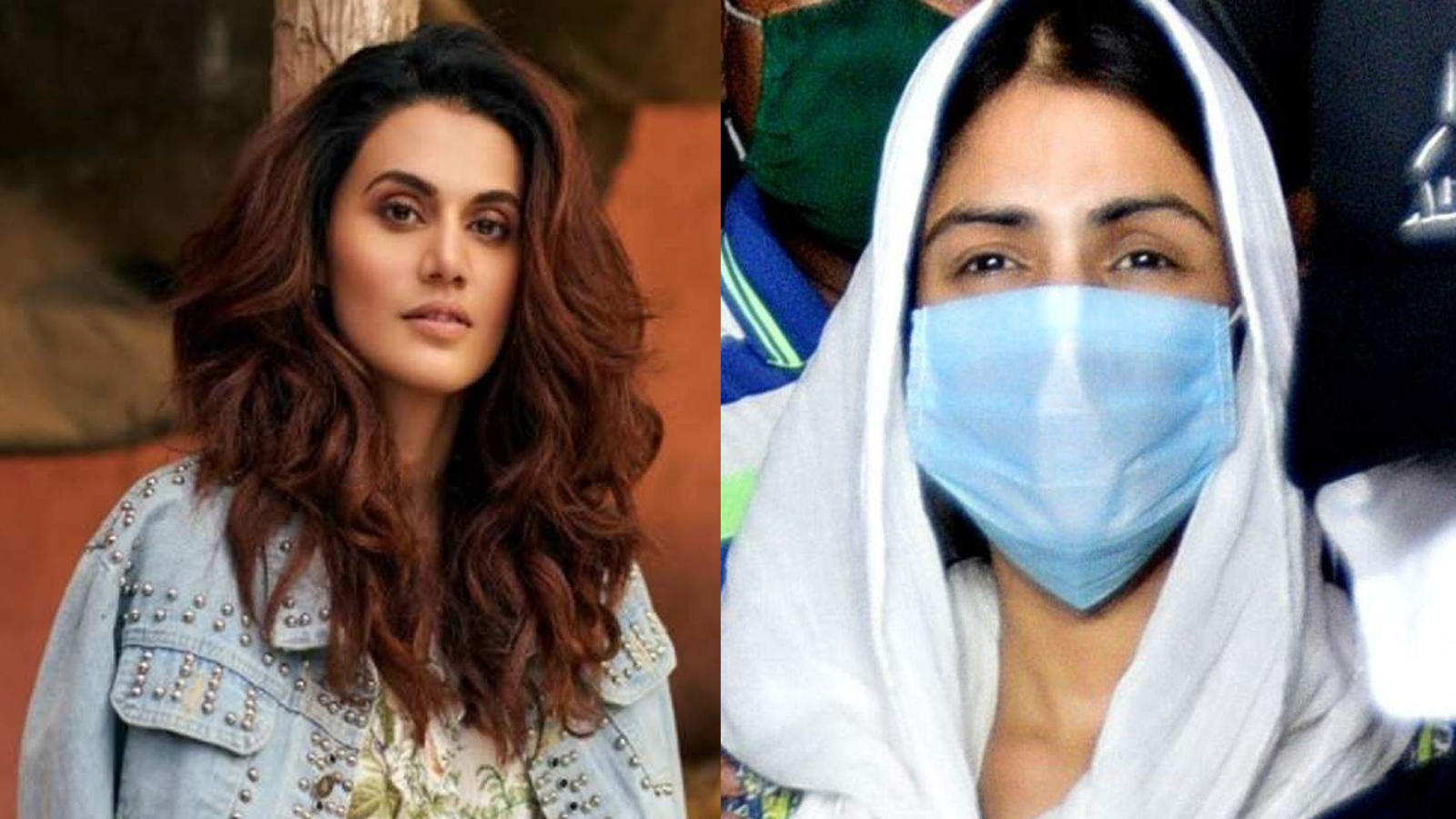 Revealing that she didn’t know Rhea Chakraborty at all, the ‘Thappad’ actress stated that she only had a problem with “unfair “ media trials and physical harassment on Rhea for which she couldn’t hold and felt compelled to speak up without knowing anything else about the actress.

Coming back to her online feud with Kangana Ranaut, she further stated that the latter’s words have stopped affecting her a long time back.

Meanwhile, she also hailed Jaya Bachchan during her interview for her recent speech in the parliament session where she addressed concerns about Bollywood’s image being “tarnished” because of a “few people.

Taapsee also wrote on Twitter, “For we have always stood by the initiatives, causes and awareness campaigns. It’s time for payback. Hitting the nail on its head and how! yet again a woman from the industry spoke up #respect”