The Narcotics Control Bureau (NCB) has applied to the Bombay High Court to have the bail granted to Rhea Chakraborty’s brother Showik Chakraborty and nine others in the drug case related to late actor Sushant Singh Rajput’s death revoked by a special NDPS court. 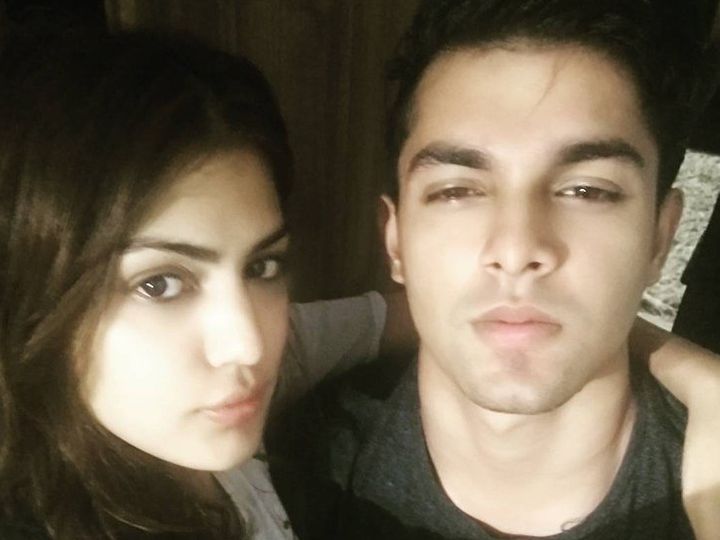 According to the NCB application, the Mumbai Sessions Court granted Showik Chakraborty bail despite the high court’s findings and observations, which had previously denied his bail application.

In another case, the Supreme Court ruled that comments made in front of NCB officials were not admissible in court. As a result, Showik Chakraborty returned to the sessions court with a new bail application. On December 12, 2020, the court eventually issued Showik bail.

The NCB’s statement to the Bombay High Court

The NCB now claims that, in granting Showik bail, the special NDPS court refused to accept the high court’s observation that he was related to the other accused in the case from whom a commercial quantity of contraband was recovered.

“Since Chakraborty [Showik Chakraborty] is accused of offence Section 29 [abetment and criminal conspiracy] of the Narcotics Drugs and Psychotropic Substances Act [NDPS Act], the rigors of Section 37 [Offences to be cognizable and non-bailable] should have been applied,” NCB’s plea says.

The plea goes on to explain why NCB wants Showik’s bail to be revoked. “It has also been noted that, while Showik Chakraborty is a member of a broad syndicate, it is impossible to predict that he will not commit such an offence in the future.”

“It is therefore most humbly submitted that, if the above-mentioned categorical observation of the Hon’ble High Court in refusing Showik’s bail application, then the sessions judge erred in concluding and observing that the recovery of contraband from accused Anuj Keshwani has no bearing on Showik Chakraborty, in the absence of any evidence to the contrary. As a result, the strict provisions of Section 37 of the NDPS Act do not apply in this case[sic].

NCB contends that the sessions court’s finding that the recovery of contraband from accused Anuj Keshwani has no link to Chakraborty is “grossly false,” and that the bail should be revoked. According to NCB, once the high court has reached a conclusion on Chakraborty’s involvement and the rigors of Section 37, there is no compelling ground for the sessions court to reach a different conclusion in the absence of new evidence.

The NCB petition seeks to have Showik Chakraborty bail revoked on the grounds that he may sell his properties and assets to defeat the intent of the financial investigation, or that he may assist other suspects in fleeing or exploiting the investigation.

Covid's Impact on Cotton Picking: It is Changing the Industry
Top 5 Most Popular Players of Snooker
Top Five Health Benefits of Drinking Tea