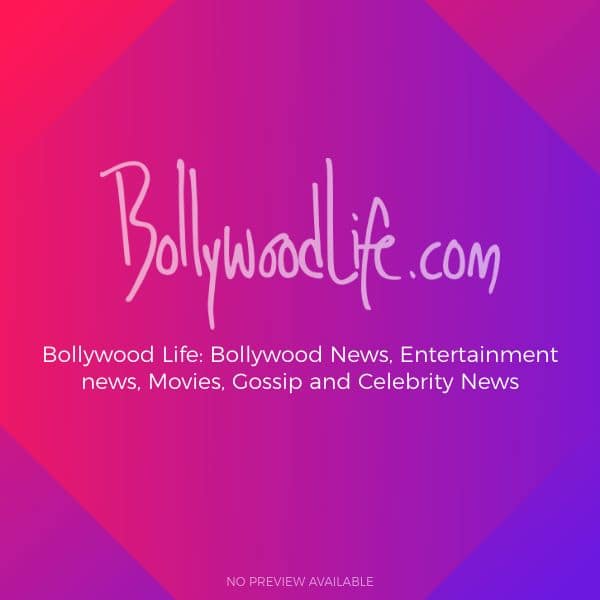 It’s Keerthy Suresh’s birthday today and the gorgeous actress turns amazing 28. Since morning a lot of her colleagues and friends from in and outside the entertainment industry have been pouring in wishes for her on social media. And one such wish is by none other than the Prince of the Tollywood industry, Mahesh Babu. The actor took to his social media handle to wish the beautiful actress and also confirmed her role as the female lead in his upcoming film, Sarkaru Vaari Paata. Talk about sone pe suhaga, charmed. Also Read – From Anushka Shetty to Nayanthara — 9 South beauties who had an amazing physical transformation

Mahesh Babu shared one gorgeous picture of Keerthy. It looks perfect candid from sets. She is seen laughing her heart out over something. Her super smile is stealing hearts. “Here’s wishing the super talented @keerthysureshofficial a very happy birthday!! Team #SarkaruVaariPaata welcomes you aboard!! Will make sure it’s one of your most memorable films. Have a great one !!” Mahesh captioned the post while welcoming her aboard for the film. Check out his post here: Also Read – Annaatthe: Makers postpone the shoot of action-drama for the safety of Rajinikanth

A couple of months ago, there were reports that the actress would be tying the knot soon. The unconfirmed news also suggested that Keerthy’s father Suresh Kumar played the cupid. However, the Mahanati actress came forward and rubbished the rumours of her marriage. She said that she is currently concentrating on her career. Talking about the marriage rumours, Keerthy Suresh told Hyderabad Times, “This news has come as a surprise to me as well. I don’t know how this even started to circulate. Let me make it very clear that I do not have any such plans right now. I’m not getting married any time soon.” Also Read – Say what! Megastar Rajinikanth writes his own punch dialogues in Annaatthe

Meanwhile, Keerthy has a lot of films in her kitty. She has Miss India, Good Luck Sakhi costarring Aadhi Pinisetty and Jagapathi Babu, a historical epic war film, Marakkar: Arabikadalinte Simham an ensemble cast film, Rang De alongside Nithiin, Annaatthe alongside Rajinikanth, Meena Khushbu, Nayanthara to name a few. Have a stunning year you! Happy birthday!