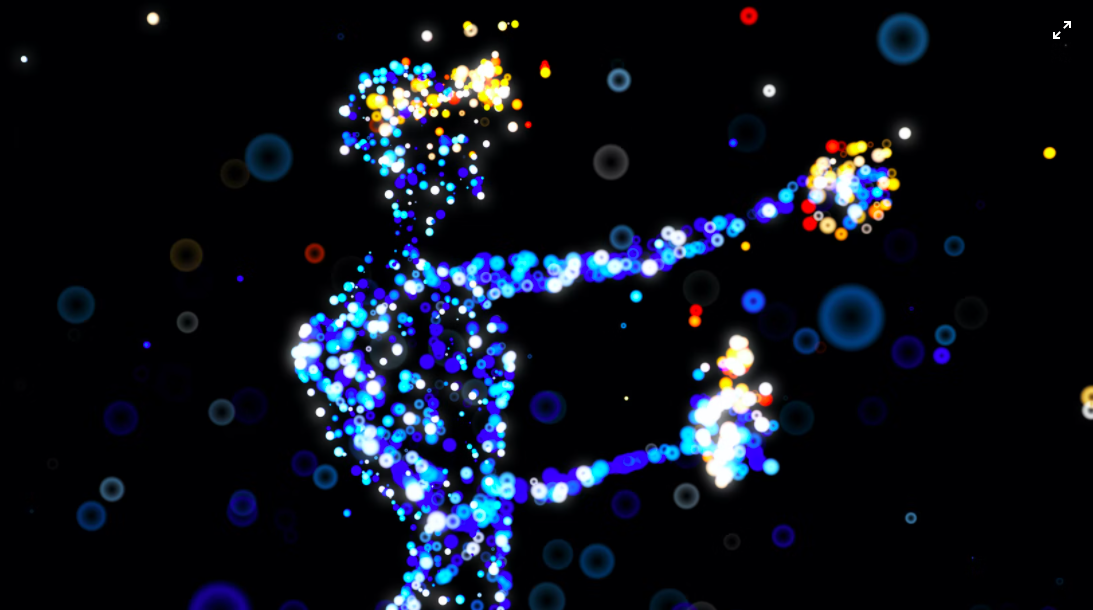 How Will the Metaverse Help Shape the Future?: Cyberspace was first visualized decades ago. The metaverse came later, but with it came the idea of using virtual clones to handle tasks online and connect the world in a way that hadn’t been done before.

Today, the metaverse is increasingly becoming a reality, as technology is rapidly changing and both AR and VR are taking over in the workplace as well as with gaming, shopping, and more.

The Future is Already Here

From cryptocurrencies to NFT, the distant future of the metaverse is starting to become a reality. For many years, companies have worked on creating and improving virtual reality as well as augmented reality.

Though they are both different, they have their own place in today’s workplace and the workspaces of the future. Virtual reality includes being immersed in another world, whether that’s an office space across the country or a building on a faraway planet in a game.

Augmented reality involves changing reality to meet current needs, such as virtually placing a piece of furniture in a real room to see how it might look. Though there are plenty of applications where VR and AR can be used, the workplace is rapidly changing as they become more frequently used.

Application of Virtual World in Workplaces

From purchasing NFT to displaying  NFT in a galley, Virtual workplaces don’t need to mean sitting at a desk, staring at a computer, and typing or talking over a messaging system. AR and VR allow for workers to be immersed in the meeting, enabling them to virtually be present in a meeting room or to use technology to bring the meeting into their home.

The full use of AR and VR isn’t known yet, as both of these technologies are relatively new, but they are increasingly being studied as ways to improve the workplace, such as by predicting when things will need to be updated or replacing a human with an avatar during discussions and meetings. It won’t be necessary to be shown on video, for instance, just to have an avatar and talk through that for the meeting.

The Spur Brought on By the Pandemic

For decades, an office job meant commuting to work, going through meetings and handling tasks in the office, then heading back home, only to do it all again the next day. Though there were some jobs that could be done from home, they were more difficult to find.

With the start of the pandemic came lockdowns and those who worked in an office could no longer go in to get work done. Instead, meetings had to be done virtually, tasks needed to get done with collaboration online, and everyone worked from home.

Virtual reality and augmented reality are both the way of the future, but they’re not quite ready yet. Headsets for VR are heavy and may not be comfortable to wear for a lengthy period. They can be used for a short amount of time, like a brief meeting, but not all day.

Avatars also have a long way to go, as they don’t quite have the mannerisms and can appear more like a cartoon than a human. While there are shortcomings, a variety of companies are working on these to improve the technology and start getting the workplace of the future to become a reality.

How the Future of Work Will Change

There are numerous ways the workplace can change as VR and AR are implemented further and further. It depends on the technology being used, the company, and the workers. Once VR can be done with a lightweight headset, for instance, it’s going to be much easier to wear it throughout the day, so it may be more commonplace for workers.

As AR continues to improve, it can be used a lot more in the workplace, helping with collaboration and other tasks. Eventually, VR and AR will take over the workplace, being used as much as possible to get more done, and it may no longer be necessary to have everyone in the office. When it’s easy to connect from home, it may be more common for people to work from their homes instead of a centralized office.

The future of the workplace is getting closer. Right now, new technologies like VR and AR have opened a ton of new possibilities for work, allowing for better collaboration, easier management, increased tracking to keep everything going, and more.

As the technology continues to improve, there will be a lot more changes, all of which can help streamline the workplace and make it easier to get everything done. Though VR and AR have already come a long way for metaverse, there is still a lot to improve to help the workplace of the future become a reality.