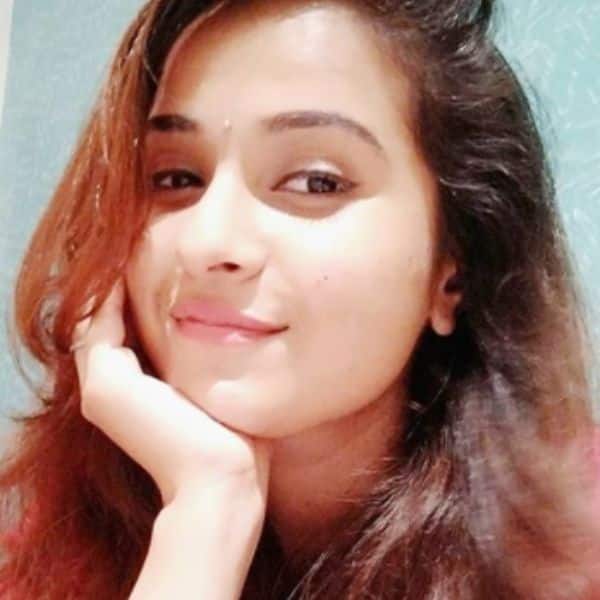 The deaths of Disha Salian and Sushant Singh Rajput within five days of each other has made people believe that somewhere they are inter-connected. People who knew Disha Salian since years say they could not believe that she would end her life in such a tragic way. The same theory is even applying in the case of late Sushant Singh Rajput despite a couple of doctors testifying about his mental health issues. A number of conspiracy theories are doing the rounds. Now, in an explosive done by News Nation, an alleged eyewitness has said that Disha Salian was indeed subjected to horrific sexual assault on June 8, 2020 in the Malad flat. Also Read – Eyewitness claims Disha Salian was subjected to horrific sexual assault: Reports

The alleged insider who says he is an actor apparently reached the Malad residence at 9 – 9.30 pm. He says the party went on nicely till an hour. Post that, there was confusion. He says except Disha and few people others were herded into the two bedrooms and locked inside. He says loud music was played at the party, so that her screams could not be heard. The man says they were locked in the master bedroom while Rohan Rai, her fiance was in the other room. After a while, these people were let out. The man says he is ready to testify before the agencies. It seems he has given his identification papers to the channel’s editor Deepak Chaurasia. Also Read – #2BrutalMurders trends as Disha Salian’s fiance Rohan Rai’s location gets traced

The eyewitness says he was shocked to see what happened outside. He says his friend and he ran to Bandra Railway Station after seeing what happened, and took the first train to their home town. He says the cops can check the CCTV of the station if they want to. The actor says his friend has also gone underground. It seems his papers will be forwarded to the agencies. The theory that is doing the rounds is that late Sushant Singh Rajput came to know what happened to his manager. This created a sense of panic in him. He allegedly called up friends saying that he might be killed. An unknown friend has reportedly given a statement to the CBI. Also Read – Disha Salian called her friend, Ankita and NOT Mumbai Police before her alleged suicide