After an action-packed, fun and a little harsh weekend ka vaar with Salman, time to face a new day. After getting some harsh but a much-needed reality check on the weekend by master host Salman Khan, all contestants have started forming their strategies to play their strongest game. Check out what’s in store in tonight’s episode of Bigg Boss 14. Also Read – Bigg Boss 14: Sidharth Shukla reponds to trolls saying ‘unki maa ki jai’ as Jasmin Bhasin talks about being a victim of online bullying 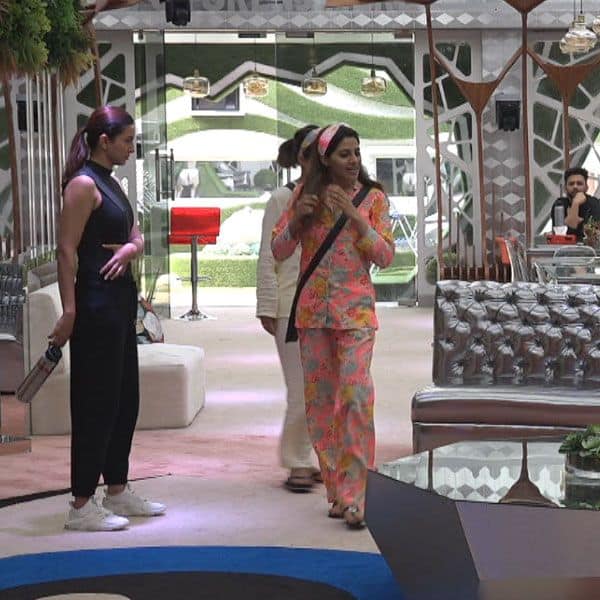 Nikki Tamboli who is the first confirmed contestant of the house has been given special authority by Senior, Hina Khan, and is made in charge of the BB mall for the day. She will get to decide what clothes and items the contestants can get.

Contestants are not happy

However, Nikki’s election doesn’t go down well with her peers and it creates a massive rift between them. Nishant, Pavitra, Rahul, and Nikki get into a fiery argument over their clothes and they try hard to convince Nikki, who according to them is being unreasonable. 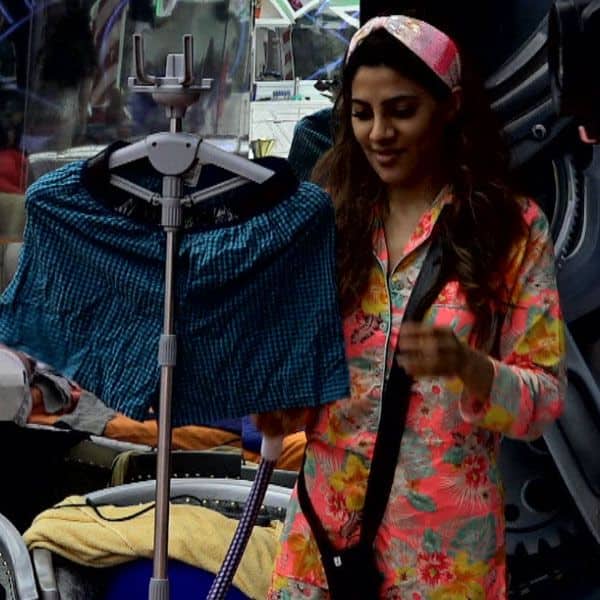 Later, Nikki and the other contestants have a funny banter on her latest shenanigans. She takes her ex-boyfriend’s boxers and starts ironing them. Seeing this the contestants can’t stop but overlook their differences with Nikki and start cracking jokes about her behavior. 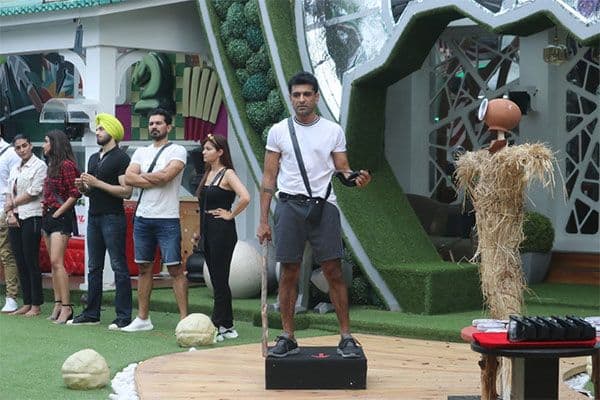 Later in the day, Bigg Boss gives a nomination task to the freshers where they have to break clay pots of those competitors who they think don’t deserve to be in the game and support it with proper reasoning. Reasons like ‘The other one is not real or their game is not good enough’ begin flowing in and major arguments thus, break out. 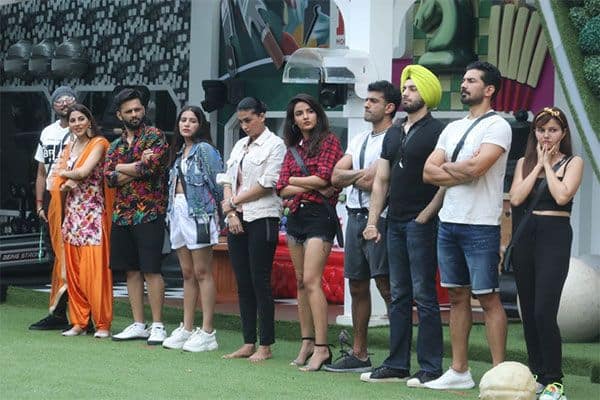 At the end of the day, Bigg Boss introduces a new element, much to everyone’s dismay, where he instructs the seniors to nominate a contestant who will be evicted from the house that very moment.