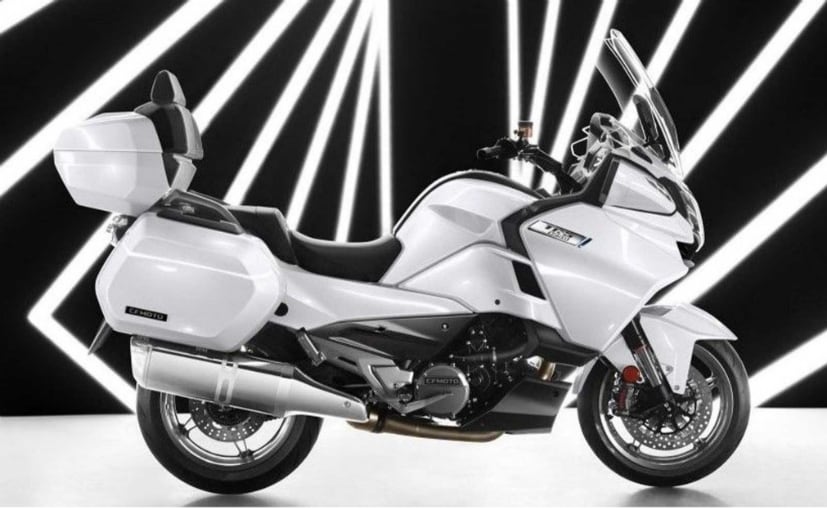 Chinese motorcycle brand CFMoto has unveiled its new 1250 touring motorcycle at the CIMA show in China recently. The bike, called the CF Moto TR-G, appeared in police bike form earlier this year, and uses a new version of KTM’s LC8 v-twin engine. However, despite the 1250 name, the engine’s actual capacity is 1,279 cc, with a peak power of over 140 bhp and 120 Nm of peak torque. Those figures make the CFMoto 1250TR the most powerful production bike to be manufactured in China. 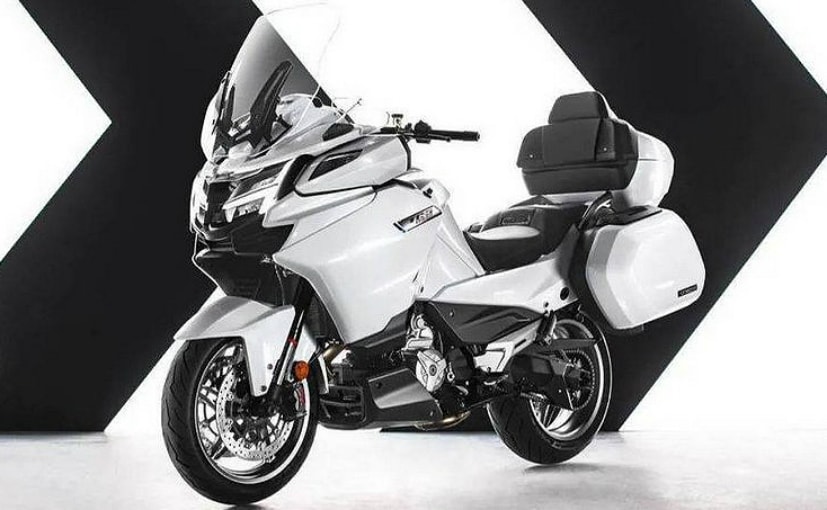 The CFMoto 1250TR-G is a full-sized touring motorcycle with the KTM LC8 1,279 cc v-twin engine

CFMoto already manufactures the 790 and 890 parallel-twin engines for KTM, and also builds KTM bikes for the Chinese market. The 1250TR-G may be made in China, but it boasts of a long list of premium parts. Brakes are radial-mounted Brembo calipers, and suspension is from KTM-owned WP. There’s a built-in stereo system from JBL, and the full-colour TFT screen is a massive unit, possibly one of the biggest to be used on a motorcycle. 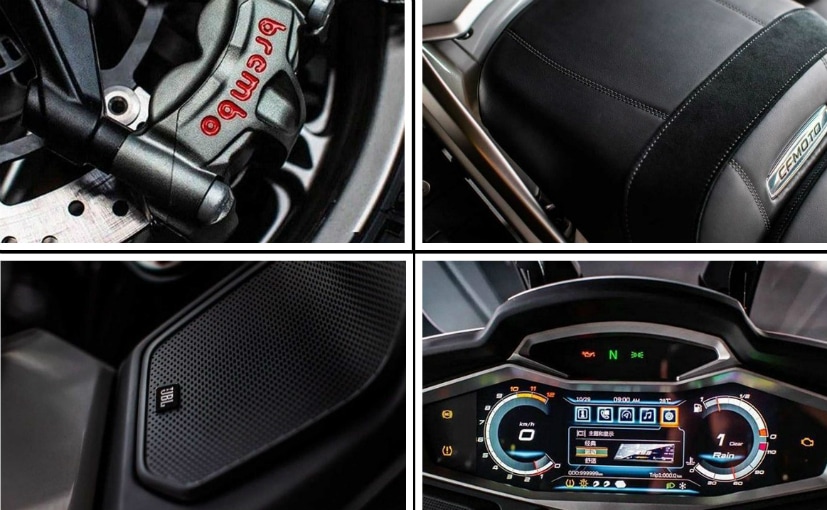 The widescreen display offers access to all the bike’s multimedia controls, as well as set-up to the bike’s electronics system, including multiple riding modes, suspension settings and tyre pressure readouts. The display can also be configured to change the layout of the instruments and user interface. Other touring oriented goodies include electrically-adjustable screen, heated bars and heated seats. 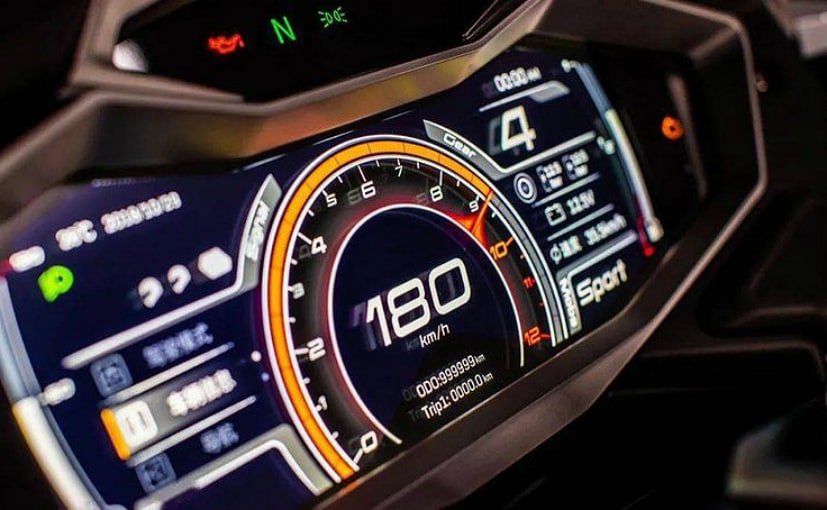 The CFMoto 1250TR-G is expected to go into mass production in the first half of 2021. The bike is initially targeted at the Chinese market, and there’s no news of it being offered in other markets, yet. Also unavailable is the pricing, but considering the competitive prices of China-made products, this grand tourer is expected to be priced competitively, even by global standards, and will come with all the bells and whistles of a modern touring bike, and a high performance engine as well. In case you’re wondering, CFMoto has presence in India as well, but hasn’t had quite the headstart yet, in terms of a sales and service network.