In 1983, 106 million people watched the finale for MASH on CBS. The show was so popular it held the record for the next twenty-seven years before the Superbowl received more views. If you want to relive the past or catch up on some episodes for the first time, there are plenty of episodes for you to choose from.

5 of the Best MASH Episodes Ever Created 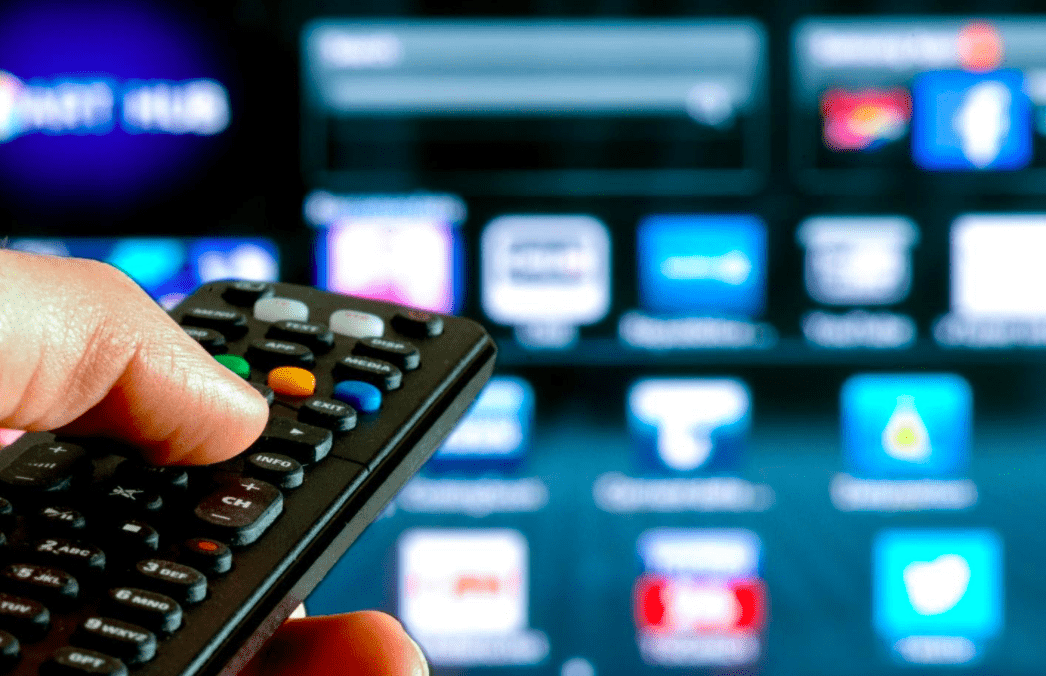 But here are some of the best MASH episodes that you could choose to watch.

One of the best episodes from MASH can be found in Season 8, Episode 11.

In this episode, a wounded soldier visits a hospital. The doctors there determine that he has a lacerated aorta. In order to stop it, Hawkeye actually pushes the aorta against the spinal column to try and stop the bleeding.

However, if he does it for more than twenty minutes, he could end up paralyzing the soldier. The show progresses with a timer in the bottom corner, and you follow Hawkeye in his difficult to make a decision on how to save this soldier’s life.

This episode is unique because it is filmed in a black-and-white documentary.

This episode recruited an actual war correspondent for this show, and even though it was scripted, it’s one of the most real episodes on this show. It might be more real because it was actually based on interviews with Marines from 1952.

This episode is in Season 2, and you can find it at Episode 22.

The George in this show title refers to Private George Weston. He is a gay shoulder who has injuries that he got from being beaten by his unit for being gay.

In a time where being gay was very stigmatized, especially in the military, this show was actually ahead of its time and helped bring this light to issue.

Even today, the Army-Navy game is a popular sports game, but it was also a good episode in Season 1, Episode 20.

They don’t get to enjoy a lot of the game, however, because a bomb explodes in the compound. After the explosion, there are all kinds of casualties and the show falls the characters trying to figure out what happened and set off the bomb.

This is the finale of the third season, and it has a great ending. Colonel Blake gets discharged, and then he starts saying emotional goodbyes to all his coworkers before he heads home by helicopter to see his family.

However, there is an unexpected plot twist that will leave you wanting to start season four.

These are only a few of the best MASH episodes, but there are many more to choose from. When in doubt, just sit down and binge them all!

We know that figuring out what to watch on TV can be a difficult choice, but we’re here to help!

If you enjoyed this article, make sure that you explore our website to find more articles just like this one!

feed post - January 28, 2022 0
Many more Covid restrictions are being lifted on Friday in Wales, allowing nightclubs to reopen and some rules on social distancing to be scrapped.But...
Read more