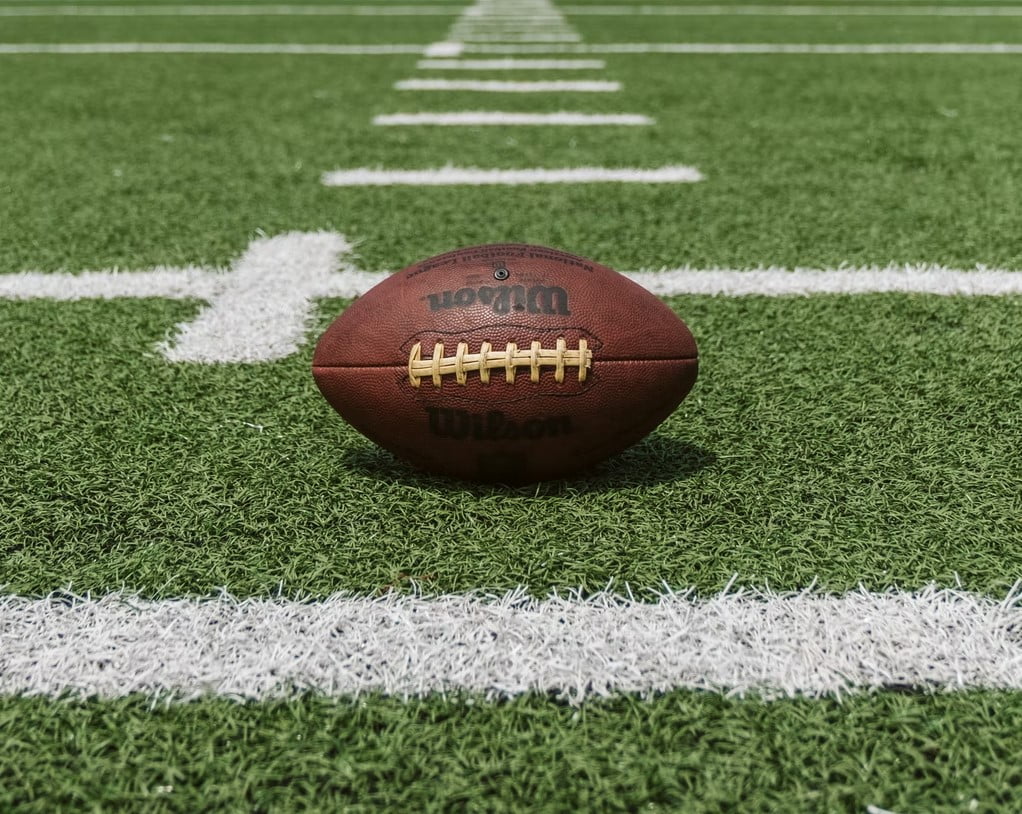 There are many things about the USA that make them unique from the rest of the world.But one of the most notable things is the fact that their sports are mainly popular in their own country. Football (the non-American kind popular just about everywhere except for North America) has never been something that the American public is particularly interested in.

This has also been the case with American sports for the rest of the world. Sure, some parts of the world have a keen interest in hockey and follow the NHL and during the career of Michael Jordan he was almost as famous in Europe as he was in the states. But with the advent of streaming and more and more international gambling platforms offering up nfl predictions, a fan in Europe, Africa, or any other part of the world can enjoy watching American sports on pretty much the same premises as an American.

The NFL is the league that has seen the biggest jump in popularity in recent times. More and more people are tuning in to watch. A big help in this is the fact that the kick-off times. All games take place at either mid-day or early evening USA-time, which in turn means that a large portion of the world can watch at least one or two games every sunday, something that helps with growth. The NFL is also a league well-tailored to today’s media landscape with highlight reels and the like garnering massive attention on social media and other platforms.

But this is not only from organic growth. The NFL is at the end of the day a company trying to increase their revenue, and the USA is a very limited market. Those who are interested in the NFL will most likely continue to watch, while those without an interest for the sport and the league will continue to spend their leisure time doing something else.

But the rest of the world can act as a potential gold mine for the league. This is the main reason the NFL nowadays try to host at least one or two games in London. There has even been talk of permanently placing a team in London, however this is highly unlikely. The rest of the world is a cash cow for the NFL, and the executives know it.

HR Full Form | What Is HR And Work?