The Maharashtra government has beefed up ‘parameter security’ for the Bachchan family a day after veteran actress and politician, Jaya Bachchan in a fiery speech slammed those who are tarnishing the image of the film industry. 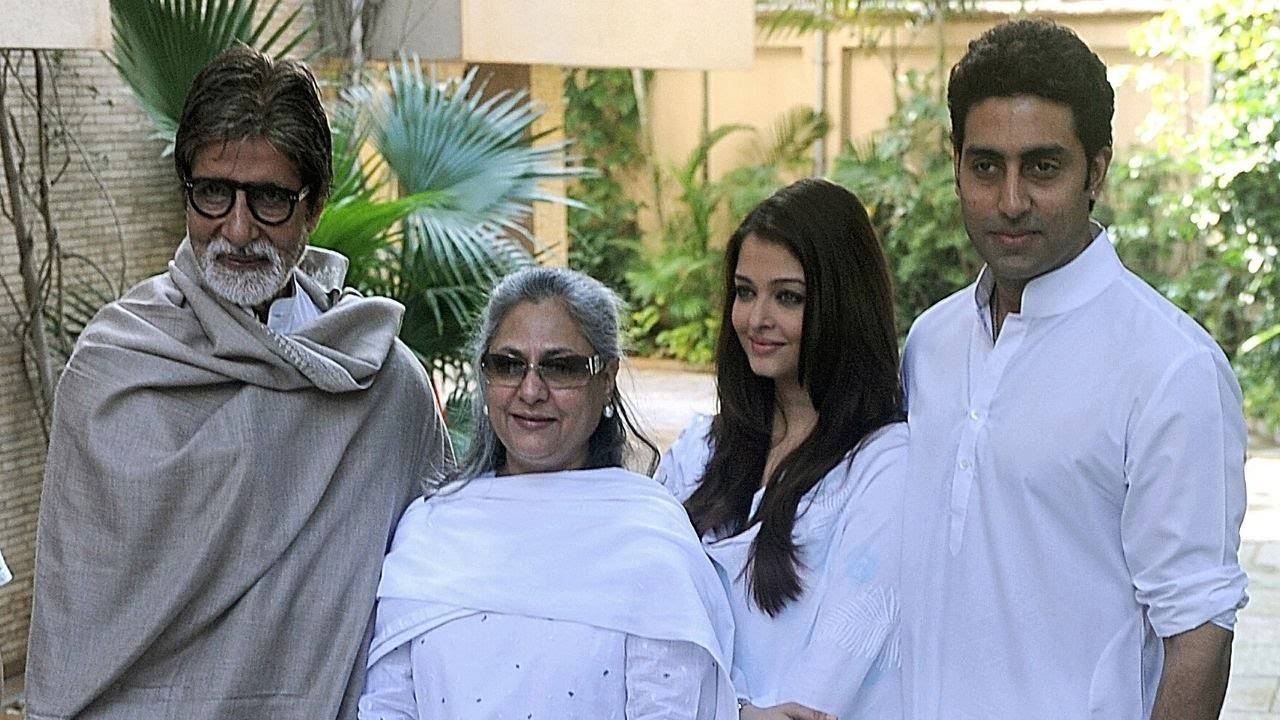 According to a report on Times Now, the government has heightened security around the two bungalows of that houses Amitabh Bachchan, Jaya, Abhishek, Aishwarya and Aaradhya. This comes after the social media threats that the Bachchan family has been receiving, following Jaya’s comments defending the film industry during the monsoon session at parliament.

Reports state that while security in the area has been increased as a “precautionary measure”, the family will not receive any special protection.

Taking into account the fact that the bungalows are very well known, and perceiving threats to the location and the family, a decision was taken to heighten security in the area.

On Monday, Jaya made headlines when she took on Ravi Kishan and slammed the way the Bollywood industry was being ‘flogged’ by social media. In a speech that went viral, she was quoted saying, “Just because there are some people, you can’t tarnish the image of the entire industry. I am ashamed that yesterday one of our members in Lok Sabha, who is from the film industry, spoke against it. It is a shame. People in the entertainment industry are being flogged by social media. People who made their names in the industry have called it a gutter. I completely disagree. I hope that govt tells such people not to use this kind of language.”

Although the veteran actress didn’t take any names in her Parliament speech, it was viewed as an indirect jibe at actress Kangana Ranaut and actor-politician Ravi Kishan who claimed that drug addiction exists in the film industry.

Kangana later took to her handle to respond to Jaya and asked in a tweet if the veteran actress would have maintained her stand if her son Abhishek and daughter Shweta would have been targeted.