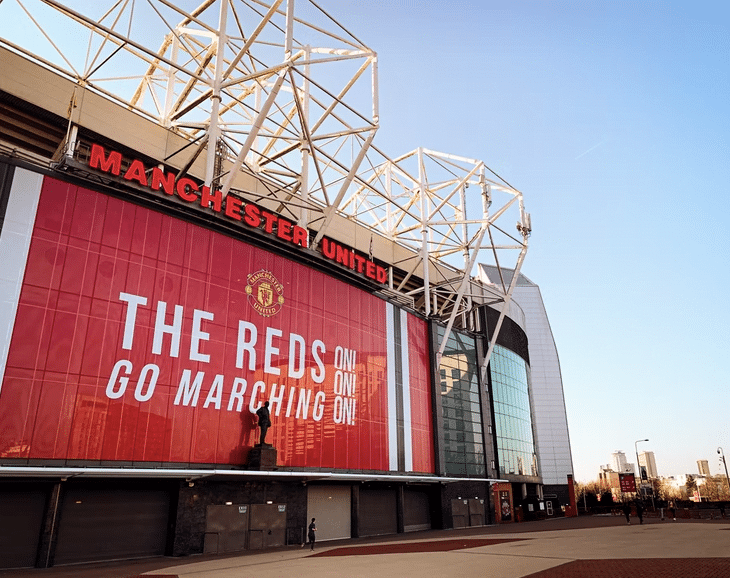 Last weekend was meant to be the beginning of a new era at Old Trafford. All summer long we have heard stories of how new manager Erik Ten Hag has whipped his Manchester United squad into shape. We had seen the Red Devils decimate Liverpool in a pre-season friendly and saw how the Dutchman has taught his side how to effectively press the opposition and win the ball back high up the pitch. Oddschecker, which compares odds and provides free tips on Premier League football, had tipped England’s most successful club for a return to the top four this season. But on Sunday afternoon, United looked anything but a Champions League team.

Brighton — who have been managed brilliantly by Graham Potter over the last couple of years — rolled up to Old Trafford without the element of fear that existed a decade ago under Sir Alex Ferguson. They were the ones who looked like they should be playing European football this term, not their more illustrious counterparts. They were resolute in defence, menacing on the counter, and looked as comfortable in possession as any side ever has when making the trip to the red half of Manchester. And as a result of that, a brace from German midfielder Pascal Groß secured a deserved 2-1 win for the visitors, and the era of Erik Ten Hag got off to the worst possible start.

Adding to an already unhappy squad with more disruptive personalities?

The need to strengthen the playing squad at Manchester United is there for all to see. Last season’s interim manager Ralf Rangick said as such toward the end of the previous campaign. Upon departing the club, the German stated that there needs to be at least ten new arrivals at Carrington over the summer. He also stated that before they could bring those new additions in, the club needed to decide on a style of play, and bring in the required players to carry out the tasks that Ten Hag will demand of his squad. Well throughout the summer, that hasn’t happened.

In the close season, the club managed to secure the signatures of Ajax centre-back Lisandro Martinez, Feyenoord’s Tyrell Malacia, and Christian Eriksen, who was a free agent following the expiry of his short-term Brentford contract. All three of those new additions are familiar with the ‘Ajax way’ and it’s clear that Ten Hag wishes to build a team in a similar image to the Ajax team he led to the Champions League semifinals back in 2019.

United have chased Frenkie De Jong — who was an instrumental part of that side of three years ago — all summer long, but a wage dispute with Barcelona has scuppered their plans. The Catalonians are thought to owe the Dutch midfielder as much as €17m in unpaid wages, and until that matter is resolved, the 44-time Netherlands international will be staying exactly where he is. 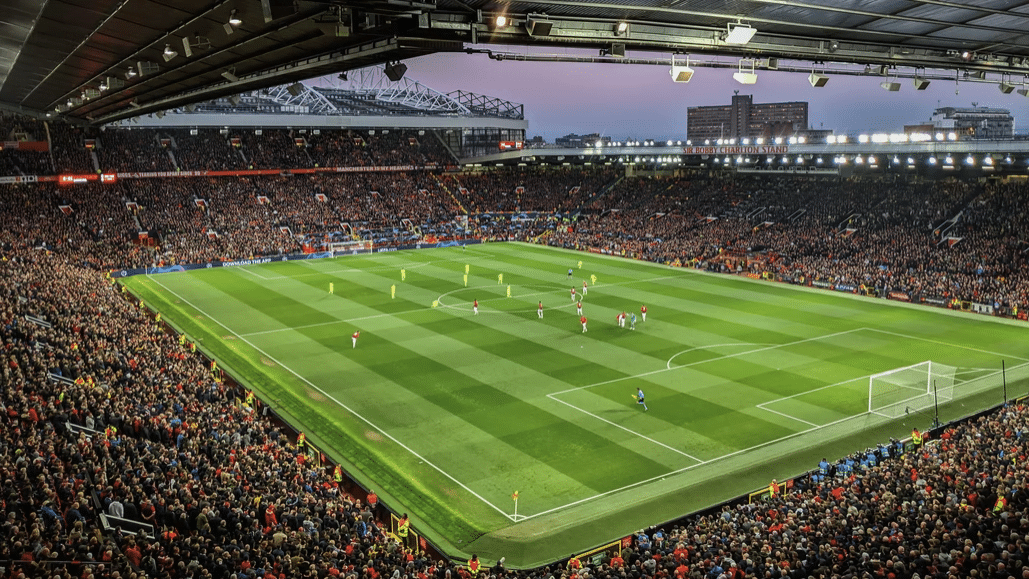 So what is the answer to the ongoing chaos? Well, if the rumours are to be believed, it is adding further disruptive presences to the dressing room. Juventus’ Adrien Rabiot is supposedly set to be joining from Juventus, and his character has been a well-mooted topic in Turin. When he left Paris Saint-Germain to head to the Allianz Stadium, he did so amongst controversy. He was left in no man’s land by the French champions for failing to agree a new deal. The club felt they had been strung along the player, while Rabiot’s mother stated that he was departing to “buy his freedom”. And during his time representing the bianconeri, his form has hardly been world-beating.

Another addition United seem to be trying to add is 33-year-old Austrian Marko Arnautović. The former West Ham and Stoke City striker currently plies his trade for Serie A’s Bologna and bagged 14 goals in the Italian top flight last year. But controversy has also followed him his entire career, and it remains to be seen whether the addition of such a player would be beneficial to United’s cause.

From the outside looking in, it appears that Manchester United are in disarray. With Liverpool visiting Old Trafford in just under two weeks, the club needs to get their act together fast if they are to avoid another mauling on home turf.