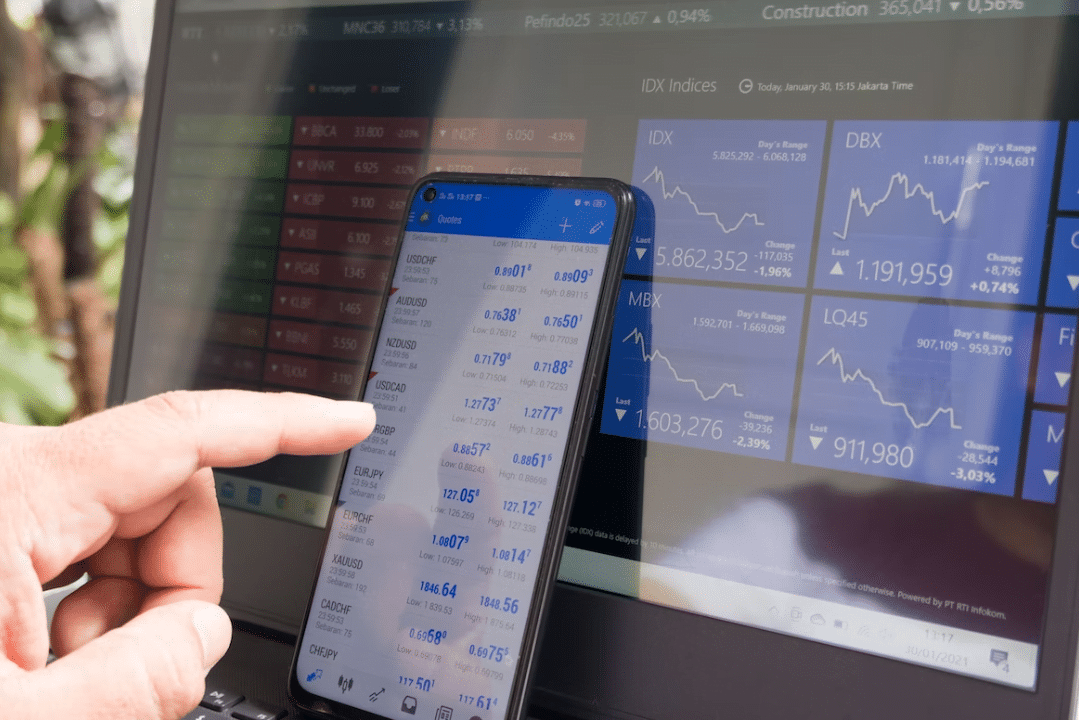 When importing or exporting goods, traders must convert their home currency into the currency of the country they’re doing business with. The rate at which this conversion takes place is known as the “exchange rate.” Of course, since currencies are always in flux, the exchange rate is also constantly changing. As a result, traders must know how these changes can affect their business dealings. Here are a few ways that exchange rates can affect international trade:

The cost of goods 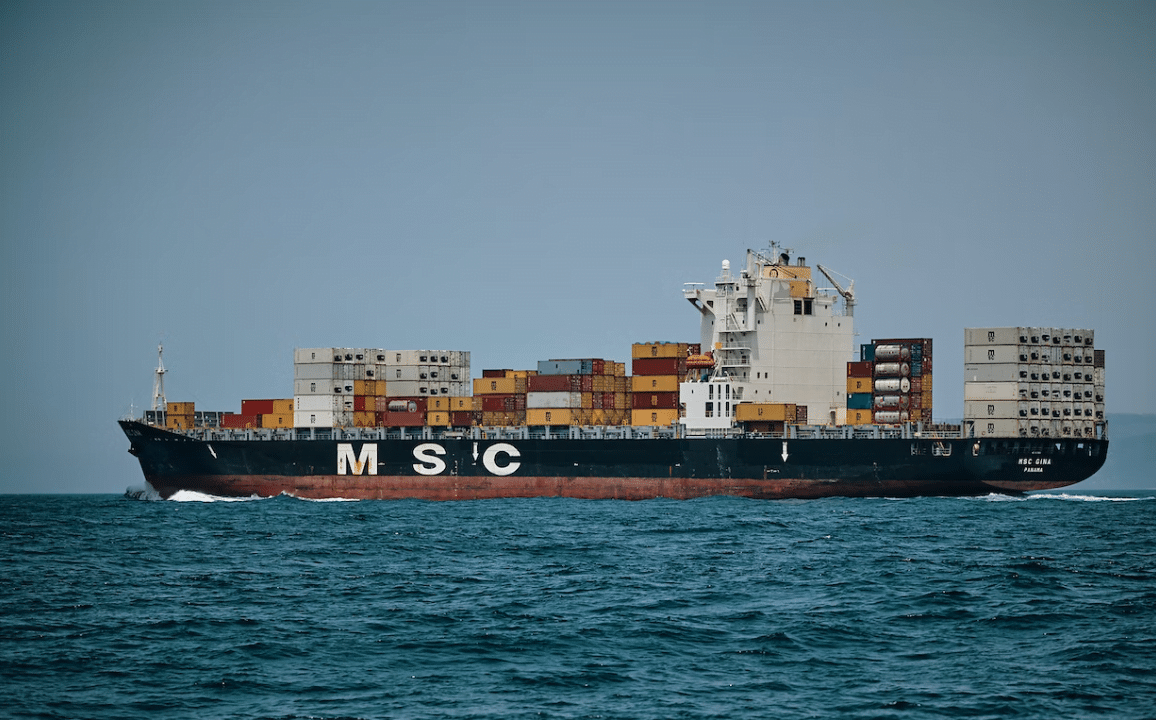 As any traveler knows, exchange rates can have a significant impact on the cost of a trip. The same is true for businesses that trade internationally. When the value of a country’s currency decreases, the cost of imported goods also decreases, making them more competitive in the global marketplace. For example, if you’re an importer from the United States buying 1,000 widgets from a Chinese company. The Chinese company sells the widgets for 10,000 yuan, and the current exchange rate is 6.5 yuan to 1 US dollar. This means that the cost of the widgets is $1,538.46.

Now, let’s say that over the course of a month, the value of the US dollar increases relative to the Chinese yuan. The new exchange rate is 7 yuan to 1 US dollar. With this new rate, the cost of those same 1,000 widgets would now be $1,428.57 – that’s a $109.89 decrease! As you can see, a change in currency value can significantly affect international trade.

Conversely, when the value of a currency increases, imported goods become more expensive, and businesses may choose to source their products from other countries.

The price of services

If you’re in the business of selling services, then you know that the price of your services can be affected by the currency exchange rate. For example, if you have a client in another country who pays you in their home currency, a rise in their currency will mean they can pay you more for your services when converting to your home currency. Similarly, a fall in the value of their currency will mean they’ll need to pay you less.

So, to maximize your profits, keeping an eye on currency exchange rates is important. By understanding how they work, you can keep your funds in the client’s currency and wait till you have the best rates before exchanging. 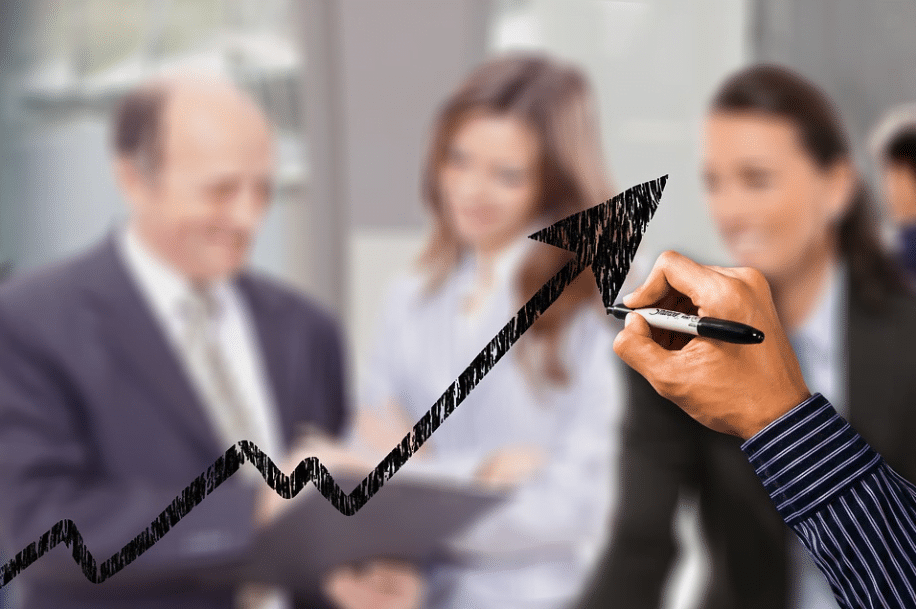 Foreign investors often take exchange rates into account when making investment decisions. For instance, companies planning to expand into foreign markets will consider expected exchange rate changes to minimize their exposure to currency risk. If the currency of the country they are thinking about investing in is strong, they may be more likely to invest there. However, if the currency is weak, they may decide to invest elsewhere.

Economic performance of a country

Finally, central banks use exchange rates to influence inflation and economic growth. A stronger currency will lower inflation as imported goods become cheaper, while a weaker currency will lead to higher inflation as imported goods become more expensive. Additionally, Central banks use exchange rates to promote economic growth through exports by allowing their currencies to weaken so that their exports become more competitively priced in global markets.

Exchange rates can greatly impact international trade. By understanding how they work and how they can affect business dealings, traders can make informed decisions about when and how to engage in foreign markets.

Solar Array Fortnite In The Jungle