Great song writing has the power to change the world. It can whisk you off to another world; it can bring to mind the heartache of youth and lost love. And when you’re in the presence of great song writing, you know it. Songwriters

So let’s take a look at some of the great songwriters, of today and days gone by, who have made or are making the most beautiful music in the world. 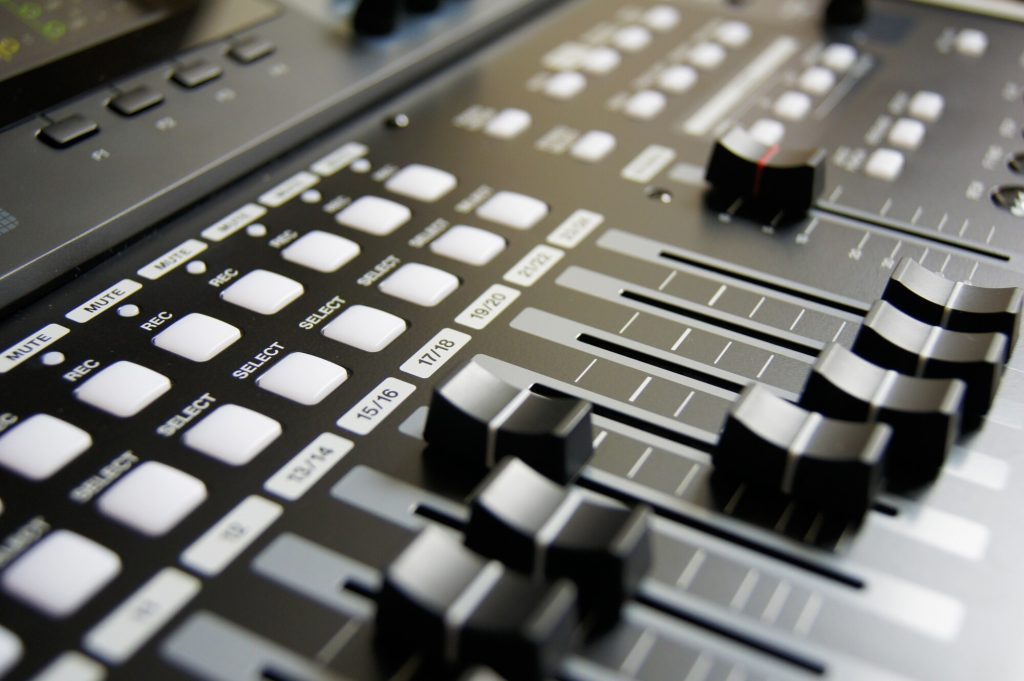 Okay, first up on our list is a song writing duo: the creative geniuses behind The Clash.

Joe Strummer and Mick Jones churned out one hit after another during their halcyon period from 1977 to 1983. During that time, they virtually defined the sound and the style of the UK punk explosion.

The Clash’s third studio album, London Calling, was ranked eighth in Rolling Stone‘s 500 greatest albums of all time. With songs like “Train in Vain” and “Rudie Can’t Fail,” it’s no surprise. Even though the duo split in 1983, their brief collaboration is one of the most fruitful in music history.

Fleetwood Mac will always be remembered as one of the greatest acts of the Seventies—a decade with no dearth of great acts.

And a major part of that success was due to the song writing, to say nothing of the haunting vocal stylings, of Stevie Nicks. Songs like “Rhiannon,” “Sara,” Gypsy,” and “Landslide” will forever cement Stevie’s status as one of the great American songwriters.

Among the great songwriters of today is the inimitable Taylor Swift.

Taylor Swift made a name for herself before she turned 21, crafting soulful lyrics based on her experiences and the world as she sees it. Her first three albums displayed her mastery of the country genre. In later records, like Red and 1989, she’s gone on to conquer pop music as well.

Continuing the illustrious tradition of the great British songwriters, Harry Styles has been making a name for himself as a singer-songwriter.

His career began as a member of the boy-band “One Direction,” which got its start in 2010 on the British music competition show X Factor. The band went on to achieve worldwide fame with four number one albums, and a host of chart-topping singles.

Since then, Harry Styles has achieved solo success with his albums Harry Styles and Fire Line. The upcoming Harry Styles tour will continue to showcase the talent of one of the great songwriters of our time.

While most of the artists on this list consist of singer-songwriters, this next song writing duo was mostly behind the scenes.

Although Barry Mann had a hit in 1961 (“Who Put the Bomp”), these songwriters were content to pen some of the 20th Century’s most famous pop songs. Perhaps being talented and married is one of the great song writing techniques—it’s certainly paid off for this pair.

Among their hits were the Drifters’ “On Broadway,” the Crystals’ “Uptown,” and the unforgettable classic “You’ve Lost That Lovin’ Feelin'” for the Righteous Brothers.

Marvin Gaye, the “Prince of Soul,” really needs no introduction.

During his Motown years, Gaye was reduced to singing other’s songs. But he came into his own in the Seventies, starting with the album What’s Going On in 1971. The album was, in part, a response to the death of his singing partner, Tammi Terrell, and the failure of his first marriage.

Of course, Marvin Gaye’s later hits “Let’s Get it On” and “Sexual Healing” have established him as one of the great songwriters of all time.

The legendary Bob Dylan stands apart as one of the truly greats.

His career began by writing hit songs for others—”Blowin’ In the Wind,” which were hits for Peter, Paul & Mary as well as Stevie Wonder in the Sixties. But then he achieved his own success, with a string of masterpieces including “Like a Rolling Stone,” “Subterranean Homesick Blues,” and “The Times They Are a-Changin’.”

Dylan’s song writing is sui generis—in a class of its own, defying the conventions of pop music, and practically comprising a musical genre all by itself.

You can’t get much better than Chuck Berry.

As a performer, he was in a league of his own too, thrilling audiences with the “duck walk” and his one-legged hop routine.

These might not be the most recognizable names you’ve ever heard—but you’ve certainly heard the music produced by this song writing powerhouse.

They’re the driving force behind the music of the famous Swedish pop band ABBA. Founded in 1972, ABBA remains one of the most loved bands in the world. With 18 number one hits, it’s not hard to see why these two are among the world’s great songwriters.

Finally, we wrap up our list of great songwriters of yesterday and today with the duo behind the greatest band of all time.

By themselves, John Lennon and Paul McCartney would undoubtedly have achieved lasting individual fame. But together, their song writing partnership became one of the most successful in music history. We needn’t mention the songs they penned—they’re famous, and there’s hardly a soul alive who hasn’t heard them.

So, what do you think? Do you agree with our list of the great songwriters? Or would you arrange it a little differently?

These are some of the greats, but there are plenty of others we’ve had to leave off the list. It really comes down to your own taste in music.

We hope you’ve enjoyed this article. Please check out the rest of our site for more great posts!