Amrinder Singh, the legendary 27-year old goalkeeper from Mumbai FC, has left the club after a 5-year period. Although their paths are separating, no one can deny his impact on the overall quite colorful seasons the club went through with him on board.

Amrinder first appeared back in September 2016. The Islanders first got to know his capabilities in the epic match against FC Goa that took place in November and ended up in a 0-0 draw. The 2016 ISL campaign remembers him as the man who was able to notch up five clean sheets in the total of six appearances, the result of which is Mumbai City FC claiming its first-ever place in the semifinals.

This provided to be a fruitful period indeed, eventually leading the club to the Golden Glove award. Not a bad feat for someone’s first season with the club!

His goalkeeping brilliance continued to shine throughout the season and gave a breath of fresh air to Mumbai City FC even in the otherwise dull, gray, and forgettable season of 2017-18. Despite the Islanders only finished in what can be described as a quite modest seventh place, the club sure did take notice of his goalkeeping prowess, which eventually led to a three-year extension of his contract.

Things started getting interesting in the season of 2018-19

This is the period where Amrinder was recognized as one of the finest goalkeepers in the nation. Jorge Costa himself crowned him as one of the club’s captains. On top of it all, this was the year when Mumbai City FC clawed its way to their second appearance in the ISL semi-finals. Unfortunately, once again, the team climbed almost all the way, but failed to reach the top.

How Amrinder made history in 2020

In January 2020, it became official: Amrinder became an all-time highest capped player in Mumbai City FC, thus forever cementing his name in the history of the club. We will forever remember the day when the Islanders were duking it out against ATK in a heated battle at the Mumbai Football Arena. This is the point where the earlier record by Lucian Goian fell. Everything considered, this was a good season for the club, despite missing out on the consecutive semi-finals placing. 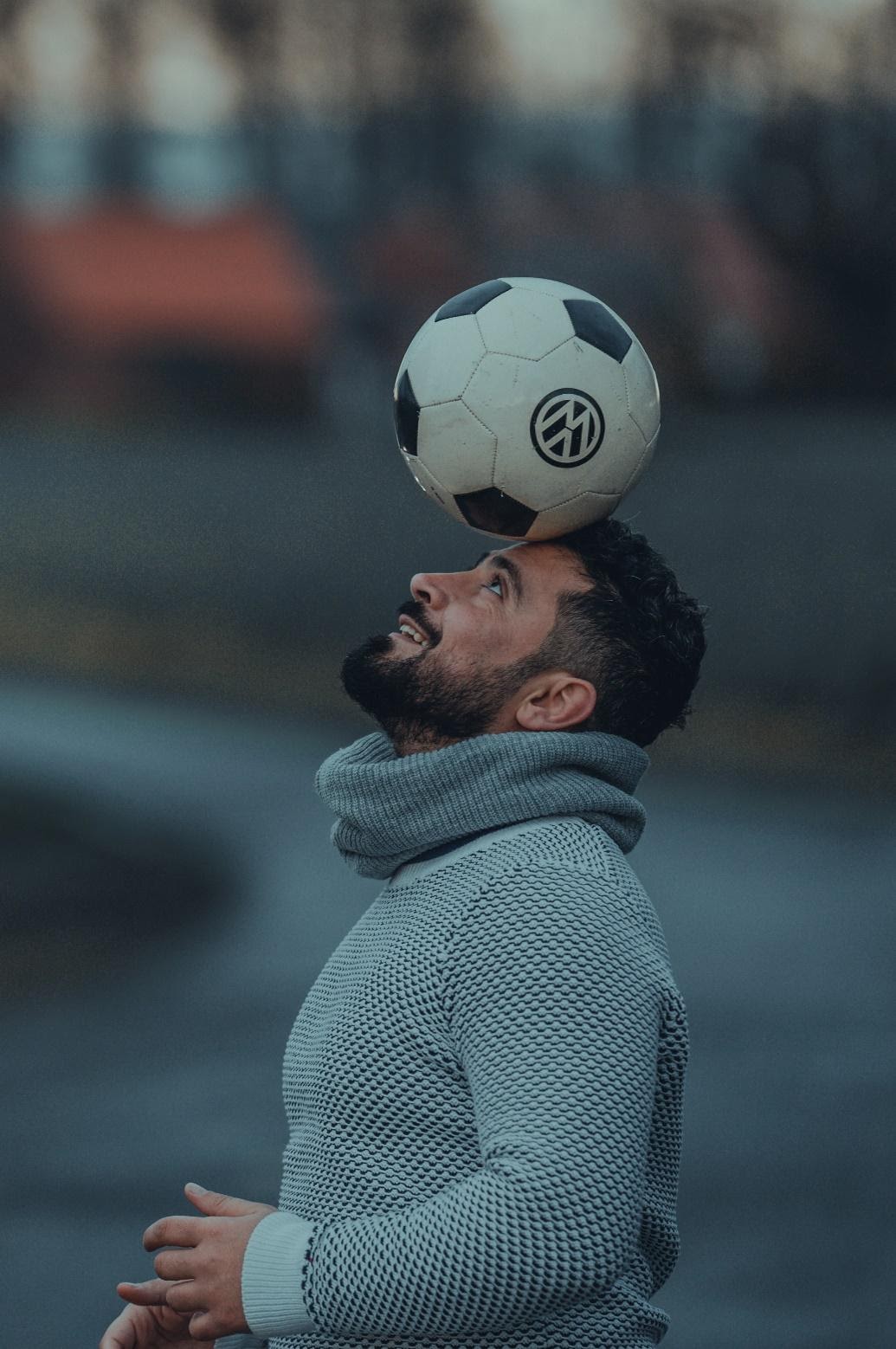 The Mumbai Football Arena is the place where dreams come true.

Photo by Omar Ram on Unsplash

It’s no secret that the season of 2020-21 remains one of the most important ones in the entire history of Mumbai City FC. The ISL League Winners’ Shield? Got it. The ISL Trophy? Check. In the end, none of it would have been possible without Amrinder’s contribution. At last, after 84 appearances and the legendary ISL Final at the Fatorda, he parted ways with the club.

Amrinder Singh describes his stay as a period of growth

Imagine the feeling of development and growth you get through long years of effort and dedication. As he himself describes it, the years spent at Mumbai City FC have transformed him from a youngster and into a man. Apart from growing as a player, he was able to take away countless life lessons as well. In the end, that’s the kind of pure gold you can only get from hanging with the likes of Mumbai City FC and its incredible people.

If the fans are happy, Amrinder is too

Being able to please the fans is a very important aspect of what he does. After all, what would any football club be without them? As it goes without saying, the reward comes in the form of satisfaction. But most of all, Amrinder is grateful for the opportunity to play with the kind of teammates that never hold back when it’s time to show love and support, in good times as well as the bad. As far as he’s concerned, Mumbai City FC is his family, so the farewell is even tougher.

The future of Mumbai City FC

In sports, nothing is ever certain, and we will see how the departure of Amrinder Singh affects the club’s performance. To keep on top of what’s going on, be sure to follow Mumbai city fc on Sportsadda to see their latest matches, scores, and other news from the world of football. Until next time!

What is SSRPM and its uses?

Who Killed Shinzo Abe? Know About the Suspected Tetsuya Yamagami