The Internet & USA: The internet is a free platform and everyone deserves access to it. The internet is available in all countries but is not available for free yet. Internet providers in the USA all operate on different mediums for service delivery such as DSL, Fiber, Cable, or Satellite. 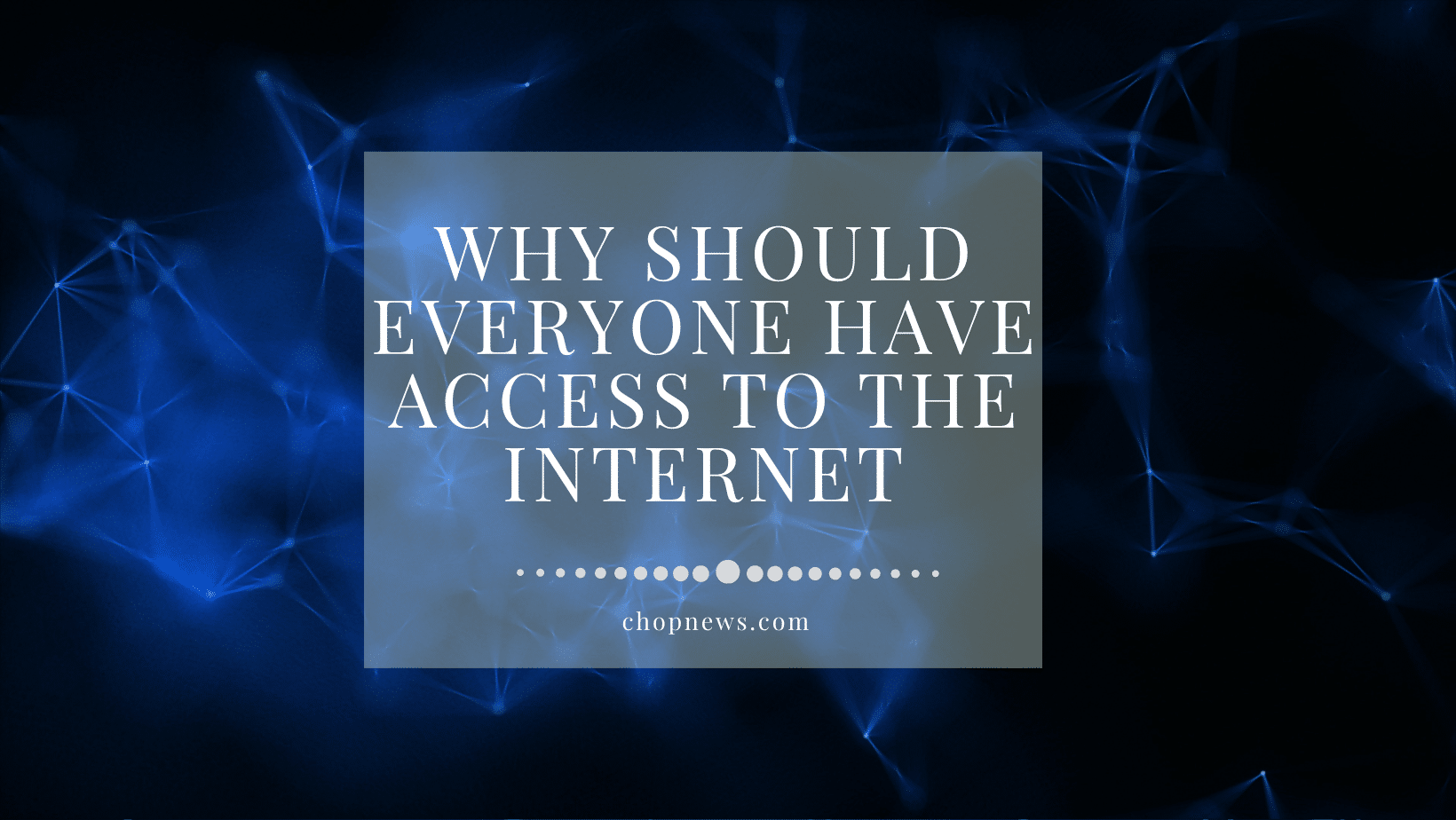 There are many but none can be pointed as the “best” out of all. Each provider has its specialty with a mix of value, pricing, speed, connection, after-sales, and customer support. The companies that are leading the market as internet providers are AT&T, Verizon, Xfinity, and Spectrum, etc.

With this deal of information now out of the way let us move on to some interesting facts about how the internet surfaced and covered the world – literally covered. Someone should be paying a commission on every household using the internet, though not many know who even built it. Well, neither does the author here.

Internet usage is now a worldwide phenomenon and the most in-culture for any age group. Taking the world by storm in the ’90s after its launch in 1991 to the general public. There are multiple pros and cons to why everyone should and shouldn’t have an internet connection.

It honestly is the most heated debate especially with the dark web in place and illegal activities that found their way on the internet with its advent. There are more than these worries in the present day, with all the hacking and malware that can easily work its way to important information like personal or financial information and government databases. The Internet knows no bounds either.

What does Science Tell You?

According to the studies by world-famous psychologists, it was agreed upon to be “the right of all human beings”. The reasoning mentioned that people who do not have internet access, do not have access to meaningful information and knowledge on the internet and have to turn towards age-old ways of problem-solving.

New research also tells that internet helps people protect their rights, especially free speech but this can also be taken advantage of. The life and liberty of the people are in their hands and the internet is now a basic function for the people. Nonetheless, it still is a medium of connection, not just within the public but also with the government and regulating bodies.

The Internet – A Justice System

The internet is also a system that ensures that justice prevails for the people. There are numerous examples in recent years where the internet was taken by storm – and no not for the Kardashian’s, but for more pressing matters than they are.

The talk about huge movements like “Me Too” and “Black Lives Matter”, about the Muslims in China and France, or the documentaries on the incidents from around the world like how drug cartels work, which is available for everyone’s viewership.

This gives everyone information but more importantly a platform to voice their opinion against the harshness and cruelty of the world and pressurizes the governmental authorities for action against it.

The Space @The Internet

The internet is a free space. This space envelopes the emotions and harbors the people’s connection to the world. So in question, should this space be regulated, and not made widely available to the public? This just cannot be an option any longer. The internet is no one’s property hence no one has the right to take it away.

Just as in the real world, dangers and harsh realities exist there are some on the internet too. This could be the dark web or anything illegal being done in this space. In any case, people hold power and so do words since they no longer remain silent on the wrong and regulators tend to take actions when brought to their attention.

The internet, more than being a space has come down with the business fever. Large companies and corporations made their way on the internet in the ’90s. There is no way that business and the internet will ever be separable. This, however, is expanding and working up. Internet is now the main forum for many people to sell and service.

The social media platforms all run on the internet and including every other major creation or digital software. Hence, the internet is never going away. However, its usage needs to be monitored to work for the betterment of the present and future generations.

A Duty of the People

The people deserve the internet, but they should also be accountable for their duties towards it. The proper ethics and guidelines should be followed. There should not be false or misrepresentation of any information that would lead to harming someone in any way.

People should also take all the necessary and rightful actions if they know something is going wrong over the internet for example operations of illegal sites, transfer of laundered money, and any operations by drug sellers, traffickers, and harassers, and this should be reported to the right regulatory body such as the cybercrime units.

This is crucial to protect people from any potential physical or fata harm due to this platform. The duty of the people should be in the interest of the public’s well-being. Enjoy the internet space but with caution!

PokeTuber finds a glitch to get past the start of Pokemon Brilliant Diamond and...

feed post - December 8, 2021 0
The double-helix structure has practically become synonymous with DNA, but it isn't the only way long strands of genetic information squeeze themselves into a...
Read more

His Feelings About Settling Down & Having More Kids – Hollywood Life

feed post - December 8, 2021 0
Scott Disick is ‘putting his energy into whatever makes him happy’ now that he’s single and has been spotted on various outings with women...
Read more

feed post - December 8, 2021 0
Tennis Australia has hit back at suggestions it is seeking to exploit a “loophole” in border entry rules so unvaccinated players can compete in...
Read more

PokeTuber finds a glitch to get past the start of Pokemon...

Unusual ‘Quadruple Helix’ Structure in DNA May Be Behind Rare Aging...