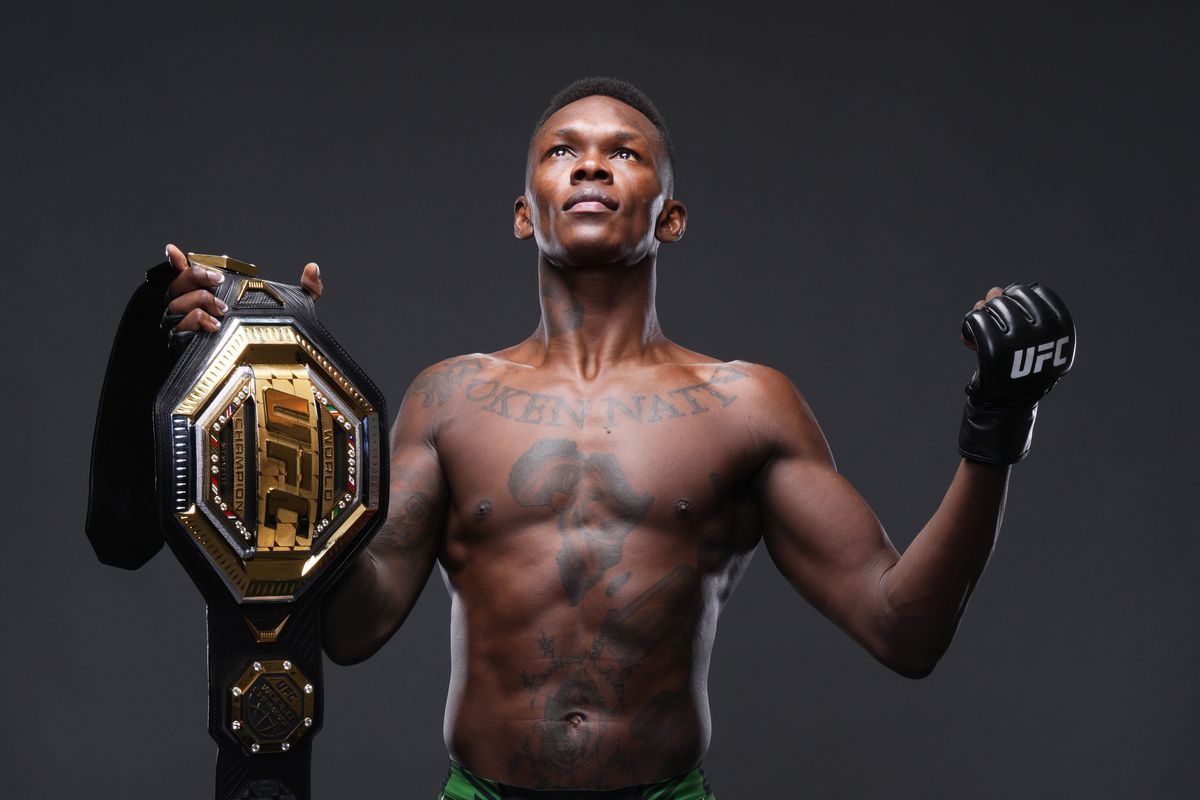 What Future Fights Should Israel Adesanya Aim For?: There are few MMA stars as bright as Israel Adesanya in this modern day. The 32-year-old is one of the biggest draws in the UFC, with viewers from around the world often tuning in to watch his bouts. However, if he is to truly have a legendary career, then he will likely need to come up against some of the most talented stars on the UFC roster.

Adesanya is certainly a true fighting champion though and a usual favorite in any bookie site. This means that he is unlikely to avoid stepping into the ring with some of the biggest stars. But, which fighter could Adesanya step into the octagon opposite next?

A fight against Alex Pereira makes an awful lot of sense on a number of fronts. Most importantly because both fighters have taken a very similar path to the top. Added to that, Adesanya will be gunning for revenge after losing against Pereira on two previous occasions in combat sports.

The most eye-catching of his wins was a sensational knockout win in their second kickboxing encounter. The 35-year-old has been excellent across a number of different MMA codes, which includes dominant records in both boxing and kickboxing.

He made his MMA debut with defeat against Quemuel Ottoni in October 2015, but since then he has been extremely dominant. His first fight in the UFC came in November 2021, as he won the performance of the night bonus with a stunning TKO victory over Andreas Michaildis. His recent dominant showing against Sean Strickland only sets the scene for a showdown with Adesanya, and it is a perfect opportunity to bring the curtain down on their storied rivalry.

There is only one blip on Adesanya’s professional MMA record, and that was the defeat that he suffered against Jan Blachowisz when challenging for the UFC Light Heavyweight division. He certainly had issues making weight for that bout, as he weighted in just under the weight for Light Heavyweight. The defeat is only loss on his professional record, and avenging the defeat may be something that could be of interest to Adesanya.

Whether the fight takes place back at Light Heavyweight remains to be seen, but it may be a more difficult bout to organise now given that the Polish star has lost the title to Glover Teixeira. Still, avenging a defeat will likely rank high on what he may look to do, and the fact that the first fight between the two was a commercially successful bout also leads there to be a belief that the fight could happen.

There are few bigger MMA fights that can be made than a showdown between Jon Jones and Adesanya. The two have constantly clashed on social media over the past couple of years, and a bout between the two could easily be made should Jones return to the UFC. However, the one sticking point is the fact that the former Light Heavyweight champion is looking to move up a weight class and challenge for the Heavyweight championship against Francis Ngannou.

But, should Jones be open to options, a return to the Light Heavyweight division and a bout against Adesanya is likely to rank highly. The two will instantly make money when the fight is announced, and it is a bout that would take very little selling given what both fighters have achieved to this point of their career. Jones is already regarded as one of the best MMA fighters of all-time, which would mean that a fight against him could give Adesanya the opportunity to claim that he should also be mentioned in the same breathe as the American.

The final interesting bout that we could see in the near future for Adesanya is a potential fight against Israel Adesanya Rakic. The 30-year-old is another contender in the light heavyweight division, and is currently ranked as the third best in the current rankings. He has won 14 of the 17 fights that he has had in MMA, while he has only suffered three defeats. The most recent of those defeats came against Jan Blachowicz, as the 30-year-old suffered a knee injury in the third round.

However, the defeat has done little to stop his reputation as one of the best fighters in the division. He initially picked up the knee injury three weeks before the fight, and his determination to step into the octagon is likely to see him get a big fight when he finally returns.

Rakic has already picked up some huge wins over a previous couple of years, with decision successes against Thiago Santos and Anthony Smith both being standout victories. However, a bout against Adesanya would be interesting for both involved, as it would give both fighters the opportunity to show that they can go to the next level.

This watermelon I bought on a whim is pretty good, but I can definitely...