When Bigg Boss gives a task, things always take an interesting turn. This time, the ‘Freshers’ have been given the most unique task that will pit them against the ‘Seniors’ and will change the emotional landscape of the Bigg Boss house.
After the housemates wake up to the tunes of ‘Kya kaaru oh ladies mein hu aadat se majboor’, the first nominations task of the season is announced! Here is a look at what will transpire in the house… Also Read – Bigg Boss 14, Day 3 Preview: Rahul Vaidya-Pavitra Punia’s LOVE story starts blossoming after a nasty fight between Sidharth Shukla-Gauahar Khan

The Jewel Thief task is read out by Pavitra Punia that mentions that the Freshers will need to impress the three Seniors by winning pieces of jewelry from them. The one with the most pieces will stay safe from being nominated for eviction. As the task begins, the Seniors Sidharth, Gauahar and Hina begin instructing their respective teams. Also Read – Bigg Boss 14: Rubina Dilaik fights with Jasmin Bhasin over ‘joote-chappal’; warns her to not cross the line — watch video 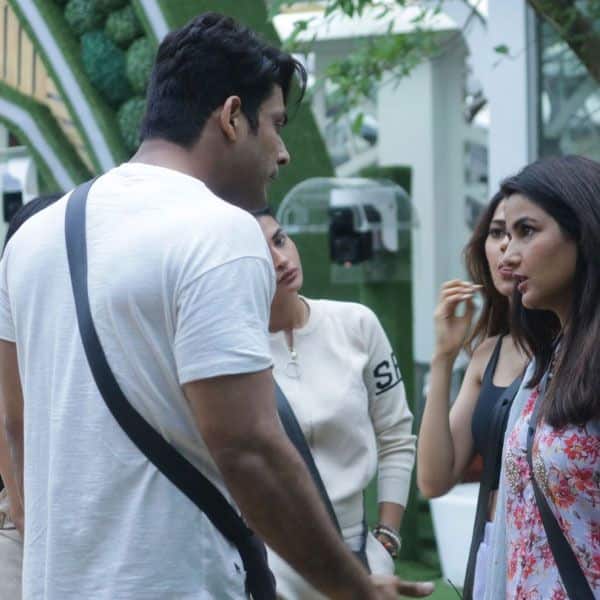 Gauahar and Hina’s teams decide to do their Jewel Thief task with all honesty and impress the Seniors seated at heir thrones. However, Sidharth Shukla chooses to play by his own rules and instructs his team – Nikki Tamboli, Rubina Dilaik, Pavitra Punia, and Sara Gurpal to go all-out to claim their pieces! Even before the two Seniors Hina and Gauahar can settle in on their thrones to guard, Sidharth’s team launches a shocking attack to grab the jewelry. 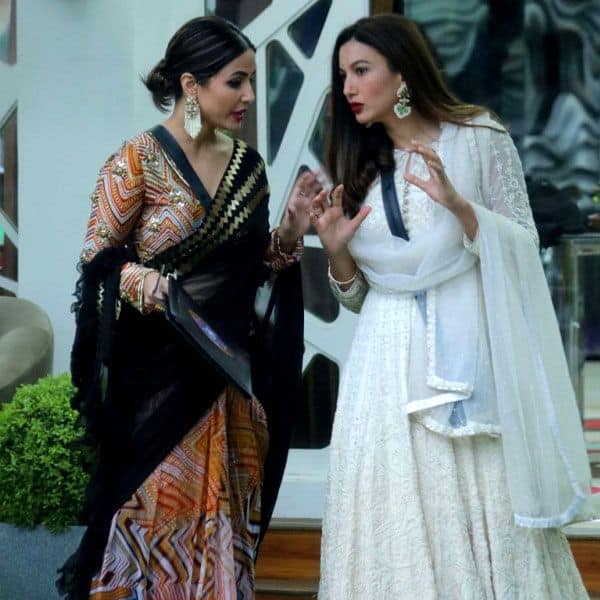 Hina Khan chooses to ignore his action, however, Gauahar gets extremely upset Sidharth’s aggressive move. What Gauahar calls out as ‘tabahi’, Sidharth says is their strategy. The two then get into a heated argument leading to Jung-E- Guahar Sidharth. 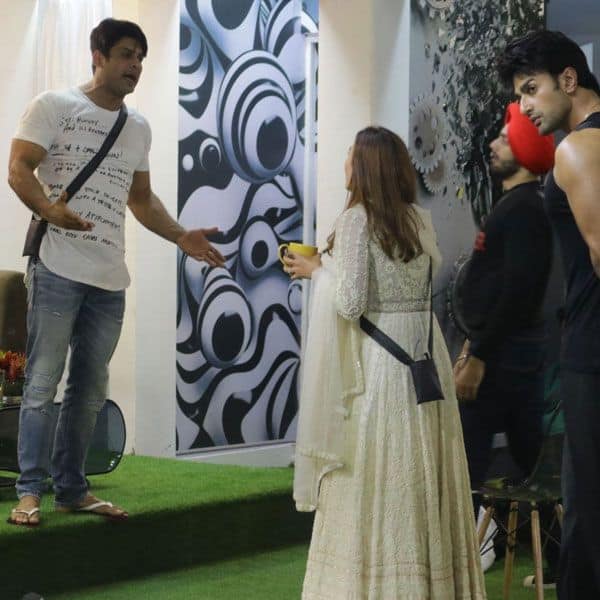 Later on, Eijaz Khan refuses to clean the vessels and gets into an argument with other team members as he insists that every housemate must clean their cups and plates. He also takes this chance to accuse Sidharth of ruining the Jewel Thief task.

But all is not about the commotion in the Bigg Boss house. There are some sweet moments shared between Rahul Vaidya and Pavitra Puniya. Pavitra is seen giving cooking tips to Rahul who listens intently. 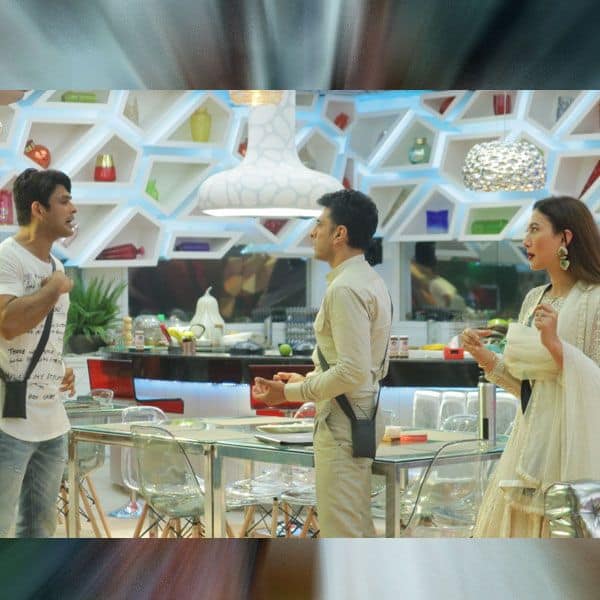 Later, he confesses to Pavitra that he likes a girl cooking for him. Who will win the nominations challenge this time? Will Sidharth be proven right with his bold strategy?