As part of the tragically coincidental ’27 club’, Janis Joplin was another music great lost well before her time. Joining her in the misfortunate ranks are Jim Morrison, Jimi Hendrix, Kurt Cobain, Amy Winehouse, and more. Now 50 years after her death, her signature sound and influence still continues to live on. 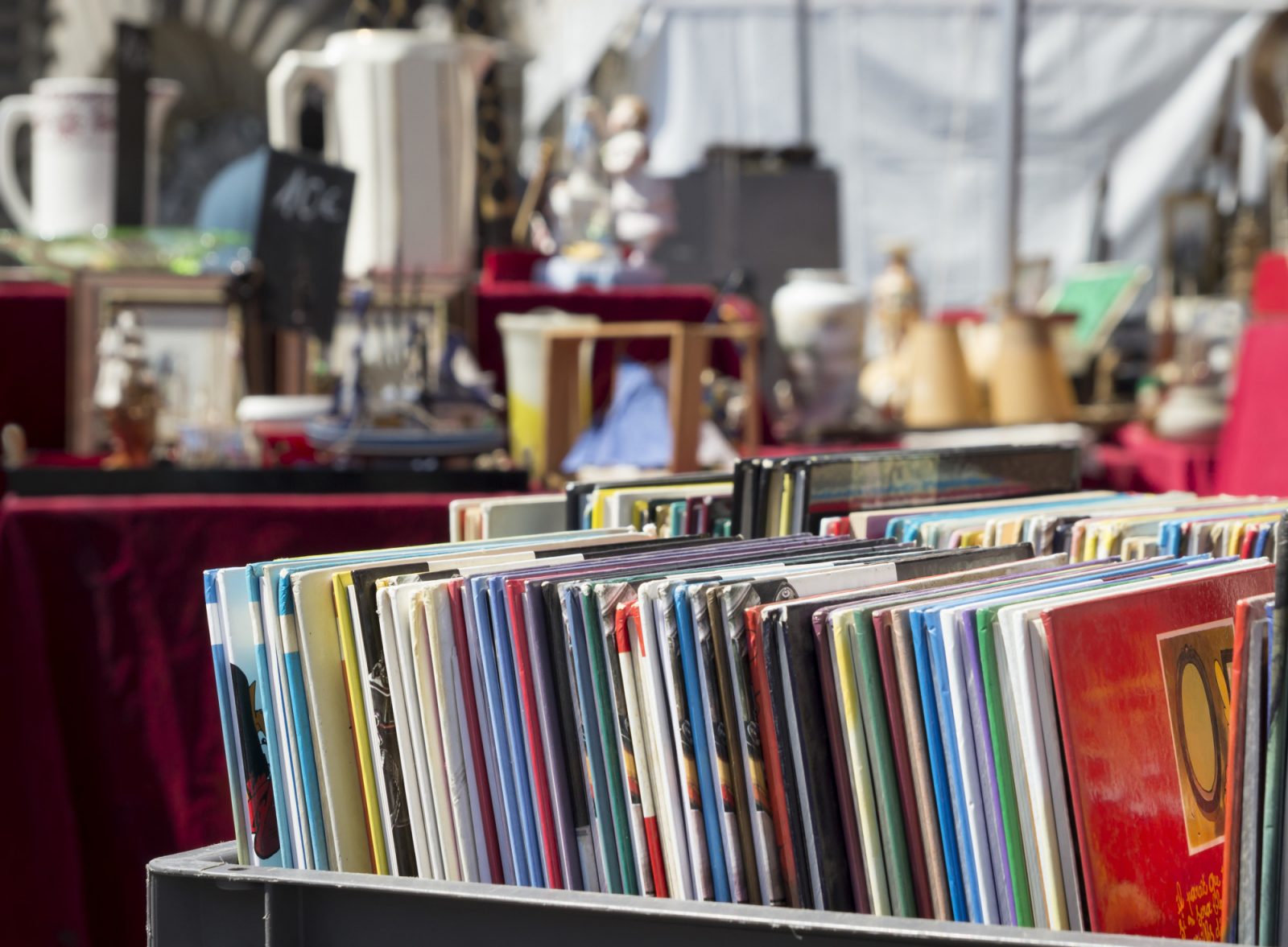 Did this musical legend take a piece of your heart like she did ours? For serious fans, a Janis Joplin autograph is a must-have for your collection.

In this article, we’ll provide you with some tips for how to acquire this sought-after piece of memorabilia.

Janis Joplin was born and raised in the small town of Port Arthur, Texas. She first emerged on the music scene during college in Austin, wowing folk audiences with her unrestrained, gritty voice.

After taking off to San Francisco in the 1960s, she eventually rose to fame as part of Big Brother and the Holding Company. Despite the huge success of their album Cheap Thrills, she parted ways from the band and released her own solo album in 1969.

While her initial debut had mixed reviews, her second album ‘Pearl’ took the world by storm. Unfortunately, it was not released until after her death. After years of substance abuse, Janis Joplin lost her life to an accidental heroin overdose in 1970 at age 27.

A Janis Joplin Autograph is a Precious Commodity

While some music, celebrity, and movie star autographs may be a dime a dozen, such is not the case with Janis Joplin. She left behind very few possessions – a result of both communal living and drug addiction.

When commencing your search, patience is required. Often the autograph has sold by the time you view the listing, but don’t give up! Be sure to check a variety of different sources, from memorabilia websites to private auctions.

How to Ensure the Integrity of Your Purchase

Collectors know that imitations are everywhere and autographs are no exception.

First and foremost, be sure you are purchasing from a reliable source such as the one mentioned in this article. Do your research about any person or company who is offering up the autograph for sale.

Don’t be fooled by a Certificate of Authentication (COA). If a seller lies about the integrity of an autograph, why wouldn’t they do the same about a COA?

Raise Your Hand and Get It While You Can

As the years go on, a Janis Joplin autograph and other original memorabilia become increasingly rare. October 4th, 2020 marks the 50 year anniversary of her death. We hope our tips help you to secure your own piece of the legacy while you still can.

Did you find this article useful or interesting? Keep browsing the entertainment section for more content like this.