The Varicella-zoster virus (VZV) is a very serious disease that affects over ten million people in the US each year. It is a very contagious disease that causes a number of different symptoms. These include fever, redness, soreness, and a rash. However, the good news is that there are new vaccines available for the disease. 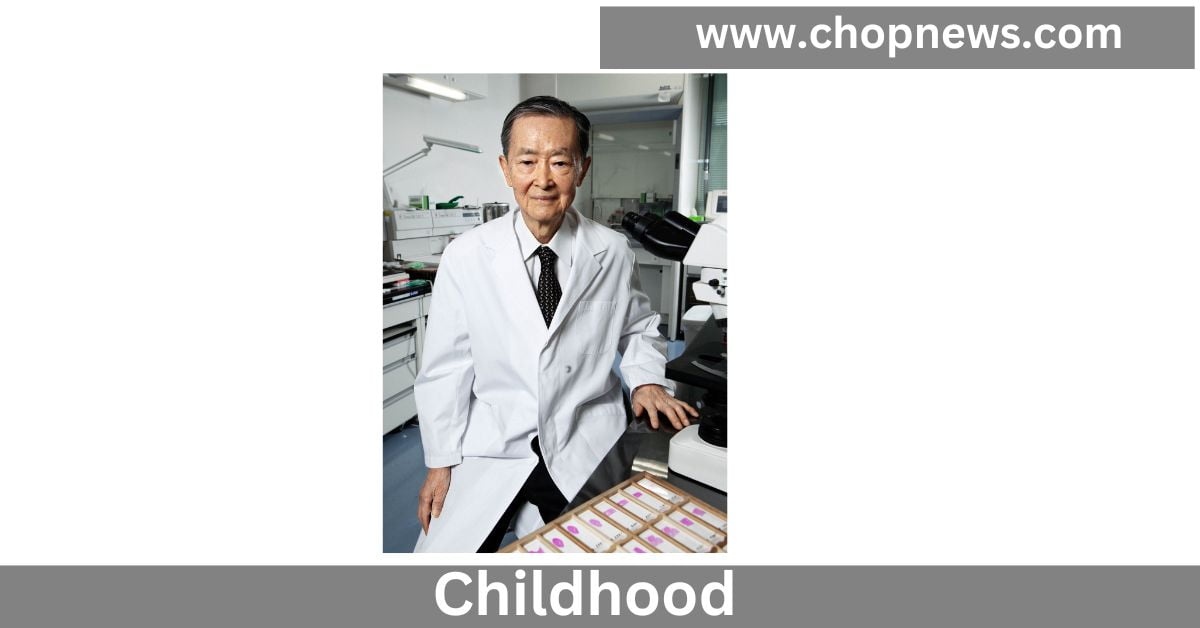 Michiaki Takahashi is a Japanese virologist and a world-renowned inventor of the first chickenpox vaccine. His vaccine is now used in more than 80 countries, saving millions of children from suffering from this disease.

He began his career as a virologist in Japan, but his life changed when his son contracted chickenpox. In his studies, he discovered that the varicella-zoster virus causes chickenpox.

At that point, Takahashi was interested in developing a chickenpox cure.

After studying polio and measles viruses, he returned to Japan to work on the chickenpox vaccine. After a few years of research, Takahashi began to develop an early version of the vaccine.

The vaccine was eventually approved by the World Health Organization (WHO) in 1986, and was administered to millions of children around the world. It is now known as Oka, and is available in almost every country.

Takahashi was also a director on the board of directors for the Research Foundation for Microbial Diseases of Osaka University. He died in 2013, at age 85.

Michiaki Takahashi was a virologist and inventor who has contributed a lot to the field of medicine. He developed a vaccine that is able to prevent chickenpox in children.

The vaccine has been administered to millions of children across the world.

Dr Takahashi worked with other scientists to develop medicines that were approved for medical use. His vaccine was tested and was deemed to be particularly effective against varicella.

In 2005, the Japanese Society for Vaccinology established a prize named after him.

Takahashi was born on February 17, 1928, in the Japanese city of Osaka. From his early years, he pursued a career in science.

By the time he was in his late twenties, he had completed a doctorate in medical science and was working as an assistant professor at the Research Institute for Microbial Diseases at Osaka University.

While he was still a student, Dr Takahashi became interested in virology. This led him to study measles and polioviruses.

Dr Michiaki Takahashi was a Japanese physician and researcher who developed the first chickenpox vaccine.

His work has been credited with saving millions of lives across the globe. He died of cardiac arrest in 2013.

Doctor Takahashi was born in 1928 in Osaka, Japan. His early work involved studying the polio virus and working on vaccines for measles, rubella and chickenpox.

After completing his medical studies at Osaka University, he moved to Houston, Texas to study for a doctorate at Baylor College of Medicine.

In Houston, he became aware of the varicella-zoster virus, the cause of chickenpox.

As a result of his interest in chickenpox, Takahashi began experimenting with the chickenpox vaccine.

The resulting product is known as the Oka strain, the basis of the chickenpox vaccine.

When Takahashi began his research, he realized that there were no effective treatments for the varicella zoster virus.

In fact, his son Teruyuki had contracted the virus while playing with a friend who had chickenpox. With his son’s illness progressing, he began to investigate the possibility of a vaccine.

The research of Dr Michiaki Takahashi, a Japanese virologist, on Varicella-zoster virus (VZV) has had a major impact on the treatment of chickenpox.

His research on the virus led to the development of the first varicella vaccine.

Dr Takahashi joined the Research Institute for Microbial Diseases at Osaka University in 1959. Initially, he devoted his time to studying polioviruses and measles. He later became interested in the study of varicella.

In 1963, he accepted a research fellowship at Baylor College. After his return to Japan, Takahashi started to develop a vaccine.

His vaccine was initially based on a weakened version of the VZV. This strain is now called Oka. For nine years, Takahashi grew the Varicella-zoster virus in cell cultures.

Using this weakened version, he was able to grow a live, attenuated virus in animal and human cells. When he tested the vaccine on immunosuppressed patients, the results were very positive.

Although Takahashi’s vaccine was not able to break the chain of transmission in schools, it proved to be highly effective against moderate disease. It also reduced the number of chickenpox cases.