Kat O’Brien has worked in various capacities in the field of education. She has been an educator, writer, producer, and story consultant. Her expertise has been sought after by a number of organizations for a variety of reasons. She also has been an active member of the community. 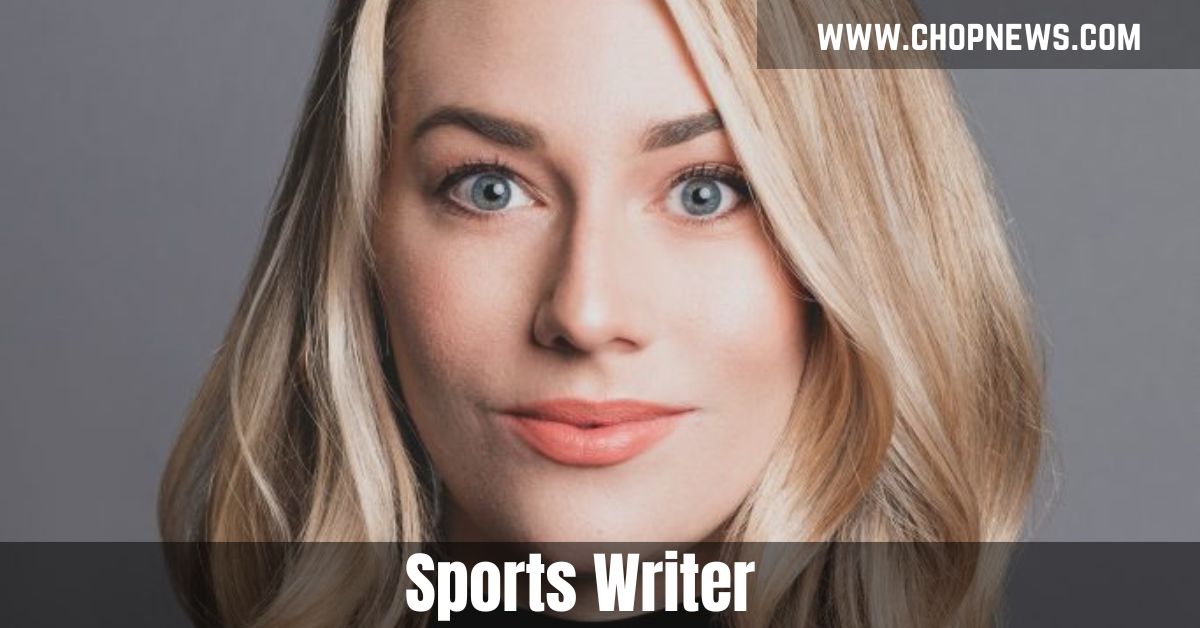 Kat O’brien is a writer, a community activist, and a story consultant. She’s dedicated to elevating historically marginalized voices, connecting them with a community of collaborators, and creating a more equitable film industry.

The renowned author of several novels and a regular column for the Irish Times, O’brien is a savvy feminist who believes in the importance of gender equality and self-determination.

In 2002, Kat O’brien was working as a sports reporter for the Fort Worth Star-Telegram. She was doing a story on foreign-born players in Major League Baseball.

While interviewing a player, she was attacked. She was 22 years old at the time. Luckily, she was unhurt.

As she later recounted, she blamed herself for allowing the situation to go on.

Later, she worked as a sports writer for New York Newsday. A few years later, she wrote an opinion piece for The New York Times about her experience with a rape.

O’Brien is a storyteller, filmmaker, and educator. Her projects include the recent documentary The Oduoro Project, a film shot in rural Uganda.

She also serves as a producer and writer for a series of feature films and documentaries for Paramount, Fox, and Disney.

In her role as an independent filmmaker, she seeks to make movies that are socially conscious and genre-bending.

She believes that by highlighting the stories of historically underrepresented and marginalized people, she can create positive social change.

This initiative will also help up-and-coming filmmakers develop a holistic approach to filmmaking.

Other notable projects include Earth Made of Glass, a documentary for HBO that won a Peabody Award, and Six Days to Air… the Making of South Park.

In the world of story consultants, Kat O’Brien has a name that’s synonymous with quality. With nearly 20 years in Hollywood and beyond, she’s worked on everything from Oscars to web3 media.

She’s a story consultant, an educator, an activist, a storyteller, and a creative entrepreneur.

Kat O’Brien is also an adjunct professor in the MFA Producing program at CTVA.

Her clients include an array of Oscar winners and winners of international acclaim.

She’s also a member of Film Fatales, a non-profit focused on gender parity in the film industry.

For her part, she’s a story consultant, an educator, and a community philanthropist. She’s also a co-founder of TomKat MeDiA, a cultural consulting practice based in Los Angeles.

The company has a slate of projects for TV, podcasts, and films.

Kat O’Brien is an educator who works on projects that connect diverse voices and creative collaborations. She is also a story consultant and activist.

In her work, she strives to encourage people to speak up when they are abused and to find hope and inspiration.

Kat O’Brien grew up in a Catholic family in Davenport, Iowa, and attended a Catholic grade school and high school. She graduated from Lisgar Collegiate Institute in 1980.

She then went on to attend the University of Notre Dame, where she was a writer for the student newspaper. When she finished college, she took a job at the Fort Worth Star-Telegram in Texas.

While working at the newspaper, she wrote a piece about the culture surrounding women in sports.

She was inspired by the firing of former New York Mets general manager Jared Porter, who sent explicit images to a female reporter.

It was a powerful piece, which was picked up by several other publications, and received four million impressions.

Kat O’Brien is a community activist who has done his share of talking. Her efforts include serving as a story consultant for Doha Film Institute in Qatar and as a faculty member of the Second City film school. She is also a frequent panellist and guest lecturer.

She was named a national Goodermote Humanitarian Award winner in 2008. During her tenure as a sports reporter at the Fort Worth Star-Telegram, she covered the Texas Rangers. Later, she covered baseball for New York Newsday.

As a graduate of the USC School of Cinematic Arts, she is also a faculty member at DePaul University.

One of the things that Kat does best is connected creatives to collaborative opportunities.

This includes mentoring up-and-coming content creators. Another is her role as part of a design team exploring a healthy and equitable film industry.

Among her other accomplishments, she was selected to participate in the inaugural Constellation Incubator cohort.