1. Superstar Actor Rajnikanth with a Net Worth of Rs. 360 Crores 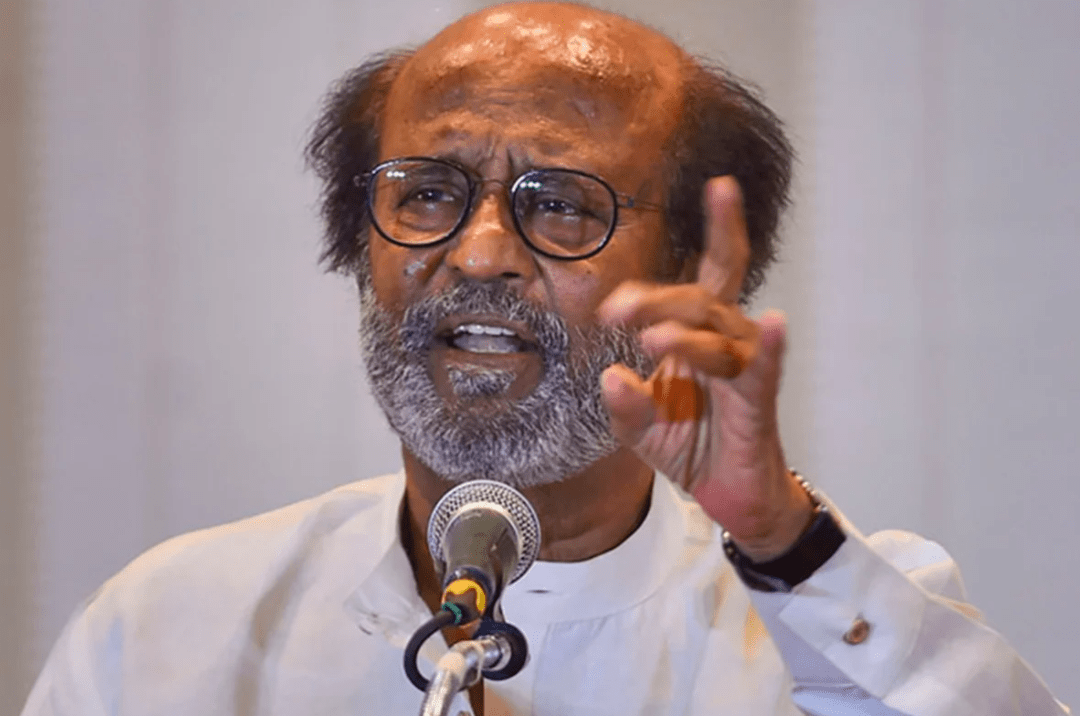 Rajnikanth is probably, the most renowned name in the South Indian actor and a politician of India. Rajnikanth has been awarded the Padma Bhushan in the year 2000 and the Padma Vibhushan awards in the year 2016 for his immense contributions to the arts. He has appeared in over 150 movies, mostly in the Tamil cinema, upcoming movies such as 2.0 and Kaala, which are to be the blockbuster films of the year 2018. His newly released movie called Pettai is also a super hit film.

2. Ulaga Nayagan Actor Kamal Haasan with a Net Worth of Rs. 675 Crores

Actor Mahesh Babu is a very well-known Indian Actor, Producer, and Philanthropist, who is mostly recognized for his works in Telugu cinema. He also owns a production house in the name of G. Mahesh Babu Entertainment Pvt. Ltd.  He has a net worth of Rs. 150 crores.

Actor Chiranjeevi is a Megastar in the south and was also the Minister of State with an independent charge for the Ministry of Tourism, Government of India. He has also featured in more than 150 movies in different characters and is also known for his savvy dance skills. He has a net worth of about Rs. 1500 crores.

Actor Ram Charan is one of the highest-paid Tollywood actors in the Telugu industry. He is mainly known for his movies such as Chirutha, Magadheera, Naayak, and Yevadu. He has a production house called Konidela Production Company. And, is beyond the film line, he also owns the polo team called Ram Charan Hyderabad Polo Riding Club and a Hyderabad-based airline business which is also called TruJet.  He also has a net worth of Rs. 2800 crores.

Actor Nagarjuna is considered an all-time superstar in the South Indian film industry. He is also known for his work as an especially by giving money and the co-founder of a Non-Government Organization that NGO is called Blue Cross, which is based in Hyderabad. Nagarjuna also owns a production house alongside his brother Akkineni Venkata Rathnam, which is called Annapurna Studios. He apparently has a net worth of Rs. 3000 crores.

The Baahubali actor Prabhas has made his debut film in the year 2002  with a Telugu film is called Eeswar. Since then, he has really worked hard to gained a name and fame in the Telugu South Indian industry. As a result, he has managed to amass which has a net worth of Rs. 180 crores.

Another actor from the Telugu cinema, he has made it to this list of 10 famous south Indian actors and their net worth. Allu is 35 years of age and well known recognized for his movies such as Arya, Bunny, Happy, and Desamuduru. Allu Arjun’s net worth is about Rs. 350 Crores.

9. Actor Nandamuri Balakrishna with a Net Worth of Rs. 800 Crores

Famous Telugu actor Balakrishna has a Net worth of Rs. 800 crores. He is mainly known for his works in the movies such as Apoorva Sahodarulu,  Bhairava Dweepam, Narasimha Naidu, Vijayendra Varma, Veerabhadra, Allari Pidugu, Okka Magadu, and Maharadhi which were all created milestones in his film career so far.

He is also known as Jr. NTR, he is a famous South Indian Telugu actor and a TV personality. He is known for his movies such as Yamadonga, Kantri, Adhurs, Andhrawala, and Naa Alludu. He is also the grandson of Telugu actor and former Chief Minister of Andhra Pradesh, N. T. Rama Rao. He has a net worth of about Rs. 1000 crores.

So, these are the most popular South Indian stars with their Net worth. These actors are more famous for their Outstanding, Uninterrupted, Strong motto films. Some of them are Legendary actors, who are continuously giving their movies with extraordinary performances. Obviously, because of their stability in the Indian cinema and superhit movies still, they are giving in to today’s generation too.

Hurricane Larry is Heading For the Caribbean

7 Best Slasher Movies Of All Time

Get Help With Graphic Design Assignments