Zetsche says Daimler’s top investors would have backed him to succeed Manfred Bischoff but that there may have been opposition from other shareholders. 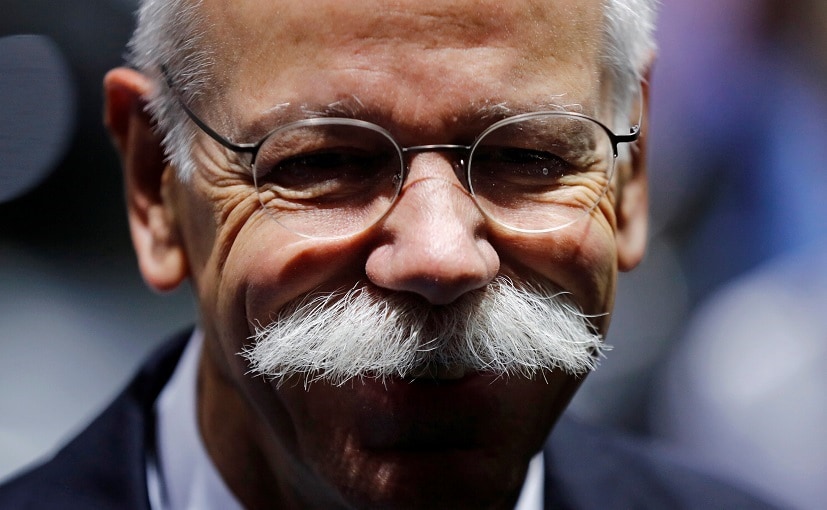 Daimler’s Dieter Zetsche will not seek to become chairman of the German carmaker’s supervisory board, he told Frankfurter Allgemeine Sonntagszeitung newspaper. Zetsche, 67, a former chief executive of the company which owns the Mercedes-Benz brand, was due to take a seat as chairman on the board of directors, which in Germany is known as the supervisory board.

“Naturally I would like to have done the job. I also believe I would have done it well. But in the end I decided that I do not want it, that I renounce this opportunity,” Zetsche is quoted as telling the paper. 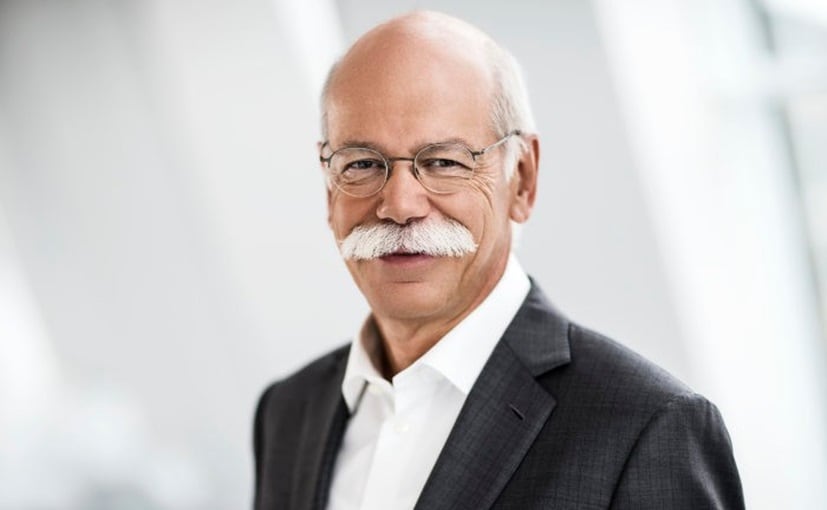 Zetsche says Daimler’s top investors would have backed him to succeed Manfred Bischoff but that there may have been opposition from other shareholders.

“The fact that after 40 years of work I am not regarded by some as an asset, but as a burden, I do not need that,” Zetsche is quoted as telling the paper.

Also Read: Daimler Talks With Workers Heat Up, With 15,000 Jobs At Risk​

Zetsche, who aside from being chief executive of Daimler, was also head of Mercedes-Benz, was due to succeed Bischoff at Daimler’s annual general meeting on March 31, 2021. Earlier this month Daimler agreed to pay $2.2 billion to resolve a U.S. government diesel emissions investigation and claims from 250,000 U.S. vehicle owners.