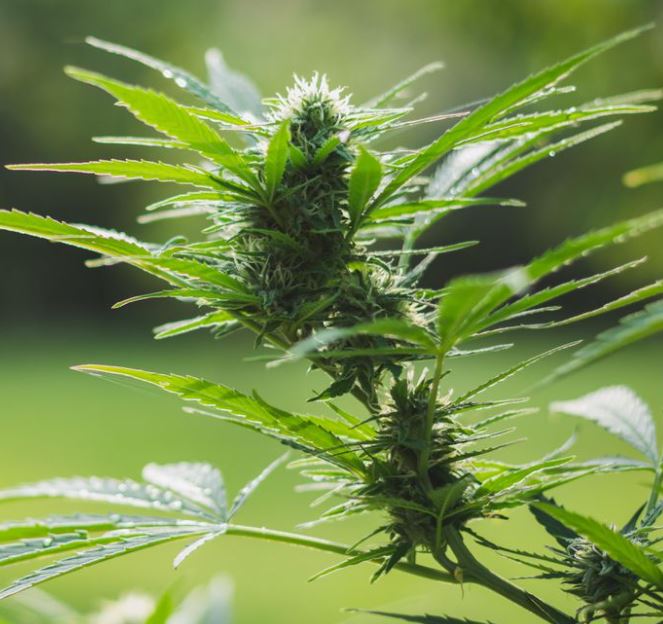 Then the plant was primarily used for its fibers. The ancient oriental use of cannabis was not as a psychoactive material but as a fibrous material to make ropes, papers, shoes, etc.

Till the end of the last millennium, the use of cannabis was demarcated primarily to the east of Persia. However, as the trade relations between the east and the west evolved, so did the journey of cannabis from east to west. It can be easily assumed that cannabis was introduced to the European community by the Arab traders and travelers. The Americans saw the influx of initial cannabis from the European settlers.

Historians and archeologists are still not clear from when the use of cannabis as a psychoactive material was prominent. However, the legal restrictions on cannabis were introduced primarily by the Islamic rulers around the fourteenth century. The main reason for this dictate was to follow stringently the Islamic law of no addiction. However, the reason for European and American restrictions on weed can be traced back to racism.

As European colonialism began to spread primarily to the areas where weed was prevalent, their need to ban the substance became a necessity because they were of the opinion that the colonial subjects might go haywire under the influence of cannabis. However, they also considered another factor in the ban of the substance, which was, excessive use might cause neural harm to an individual.

During the 1960s, the young American generation was heavily sidelined with weed and hash because of the popular culture of the Jazz musicians and their association with the ‘Ganja’. Research about the medical properties of marijuana has also made a beeline into marijuana’s liberalization attempts. This dual force kind of pressured the lawmakers into considering cannabis to be decriminalized at least for medicinal purposes.

In this age of fast internet, getting hold of legal weed is just a click away. For example, the loads available in plain jane are simply marvelous even just to look at. Despite being a non-harmful substance, excessive use of cannabis is often associated with damages to the nervous system. To curb this risk, the lawmakers have defined a certain amount of weed to be legal, post, which the possessor might be booked under criminal law.

The modern world has more than enough evidence to cover up for the medical benefits of using marijuana. Further research also suggests the recreational use of cannabis does not pose as much threat as the synthetic counterparts like heroin, cocaine, meth, etc.

The Dutch lawmakers were the first in modern history to legalize weed in 1972 because weed forms part of those drugs, which belong to the less dangerous categories.

Why you should go with the option of online stock trading?
Connect Support to the Employer with Staffing Agencies
All you need to know about different types of gold jewellery