Not content with his undisputed success as a basketball player, Kobe Bryant wasn’t ever going to be “just” a basketball superstar; he was also an Academy Award winner and a two-time Olympic champion. These two accolades, incredible on their own, are only two of his many achievements outside of his NBA career. 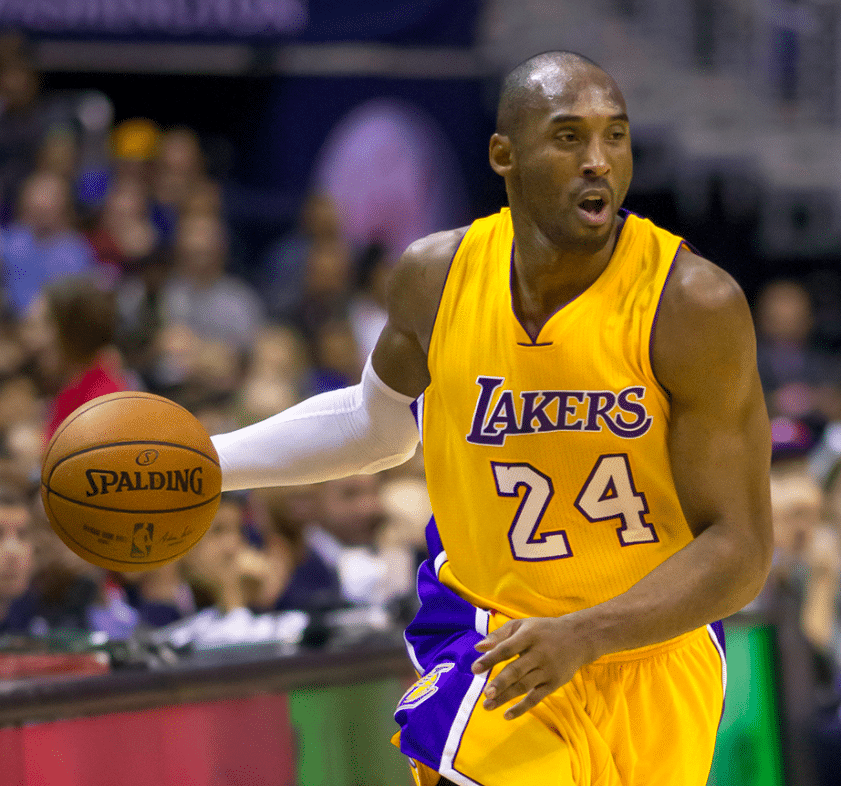 Often referred to as one of the greatest basketball players in history, Kobe Bryant’s proficiency in basketball was evident from a young age. When Bryant was just six years old, his father (NBA player Jon Bryant) moved the family to Italy. During the next seven years Bryant quickly grew attached to his new home, learning to speak fluent Italian, and settled into his new environment.

Enamored by basketball, Bryant would study NBA videos sent to him by his grandfather, watching them in detail as his athletic skills grew. He became interested in soccer as well, though it would never reach the level of interest he had for basketball. While on summer holiday from school, Bryant would travel to the US to participate in a basketball summer league.

At the age of 13, Bryant and his family moved back to the US, settling in Montgomery, Philadelphia. After attending the Bala Cynwyd High School in Lower Merion, his illustrious basketball career officially began. Joining his local varsity team, Bryant was the first and only freshman to make the cut.

Over the next three years, after being named Pensylvania Player of the Year, he was quickly noticed by college recruiters. It would soon turn out that Bryant didn’t need their attention, when he announced his decision to move straight from high school to professional sports.

After being named the Naismith Prep Player of the year, Gatorade Men’s National Champion, and MacDonald’s All-American, Bryant made his decision to move directly to the NBA. He could easily have attended a multitude of colleges; his academic accomplishments having earned him an SAT score of 1080, more than enough when coupled with his extraordinary basketball skills.

Bryant was 17 at the time of his move, too young to make it to the NBA without his parents’ consent. Luckily his parents fully supported him, and Bryant became the sixth player in history to leapfrog from high school to pro basketball. 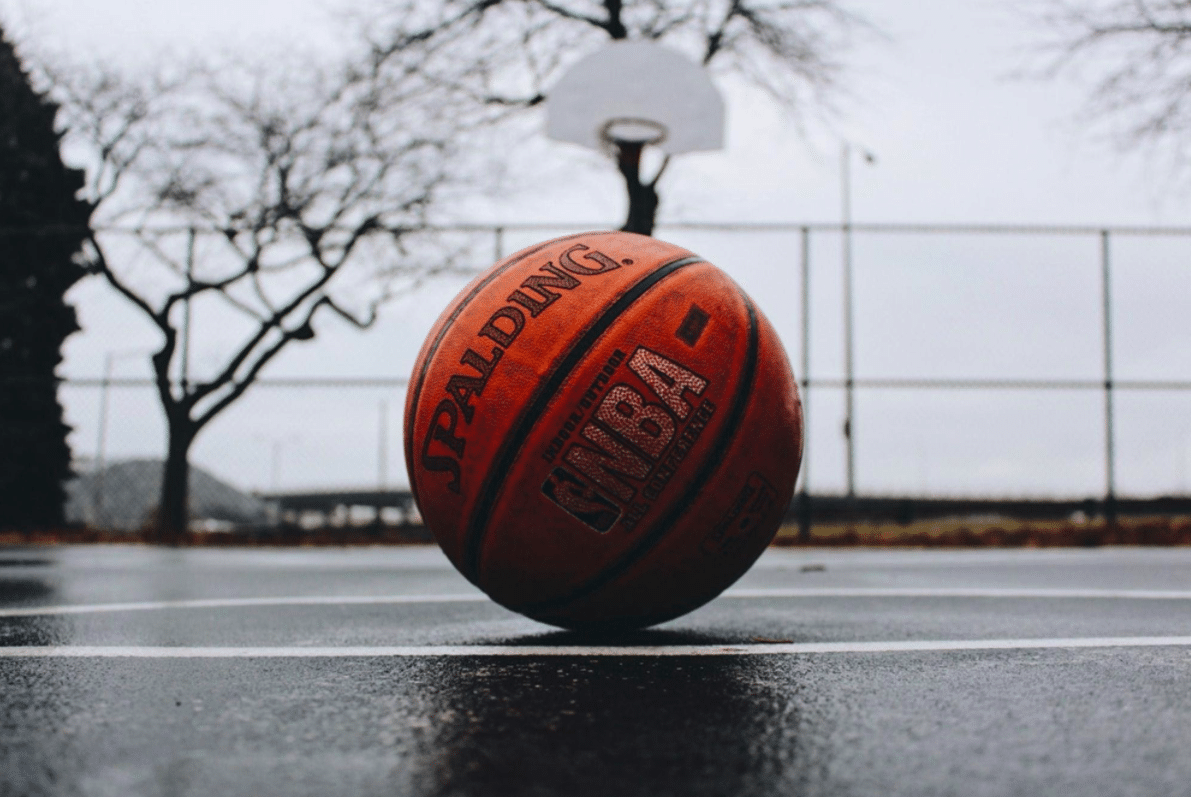 Bryant had a career average of 25 points per game. 5.4 rebounds, 4.7 assists, and 1.4 steals make him one of the best all-round players in NBA history. He’s also the fourth-highest scorer of all time with 33,643 points, and the first player to add over 6,000 assists to his scoring achievements. In 2006, he earned the second-highest match score in basketball history, an incredible 81 points against the Toronto Raptors.

After scoring 50 points in a total of 24 matches, Bryant became the third NBA player to ever gain an average of 40 points per match. He managed this feat four times, subsequently being awarded the NBA MVP for 2008. He was the first player to win 18 consecutive All-Star rankings, putting him one place behind Kareem Abdul-Jabbar’s all-time record of 19. He was also named the All-Star MVP four times, selected for the All-NBA Team 15 times, and had 11 first team honors. The first guard to play 20 seasons in the NBA, and the LA Lakers’ highest-scoring player ever; Bryant’s name is immortalised in the record books of top-flight basketball.

Bryant certainly kept himself busy both on and off the court. Due to various sponsorships and endorsements, he was one of the ten highest-paid athletes for the better part of a decade. In Beijing’s 2008 Summer Olympics he won his first gold medal with the US team, and he won his second gold in London’s 2012 Games. One of the global ambassadors for the 2019 FIBA Basketball World Cup, his brand deals allowed for a number of different entrepreneurial opportunities.

Appearing on the front covers of various NBA video games, Bryant’s name is attached to three out of his nine video game appearances. NBA 2K21 has a special edition named the Mamba Forever Edition, in honor of Bryant’s self-chosen nickname. However, not long before his foray into video games, Bryant also nurtured a fledgling acting career. His first film cameo was in 1996, when he appeared on the popular sitcom Moesha. From then on he would go on to star in various roles and guest appearances.

In 2009 Bryant was the subject of a Spike Lee documentary entitled Kobe Doin’ Work, which focused on his sports career during the 2007-08 NBA season. After starring in 2015’s comedy hit Daddy’s Home, Bryant began work on an animated film, writing and producing a title named Dear Basketball.

Dear Basketball was released in 2017 to universal praise, and went on to win the Best Animated Short Film Award at the 90th Academy Awards. This achievement made Kobe Bryant the first African-American to receive the award, and the only former professional sportsman to win an Academy Award in any category. 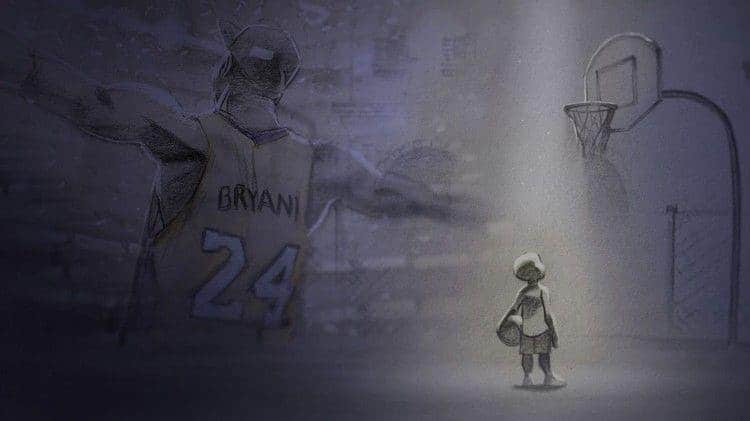 The official ambassador for American non-profit After-School All-Stars, Bryant also partnered with a Chinese charity to form the Kobe Bryant China Fund. Together with his wife Vanessa, Bryant founded the Kobe and Vanessa Bryant Family Foundation, and the couple helped fund the National Museum of African American History and Culture.

Bryant was also an author, and the co-writer of many young adult books. At the time of his unfortunate death, Bryant was working with renowned author Paulo Coelho on a children’s book. His 2018 autobiography The Mamba Mentality, is a must-read for anyone further interested in the tremendous life of Kobe Bean Bryant.

What does OG mean (Original Gangster or Old School) ?

Is Ines From Mafs In a Relationship? Know Where is She Now?

“The Godfather” Actor James Caan Passes Away At 82