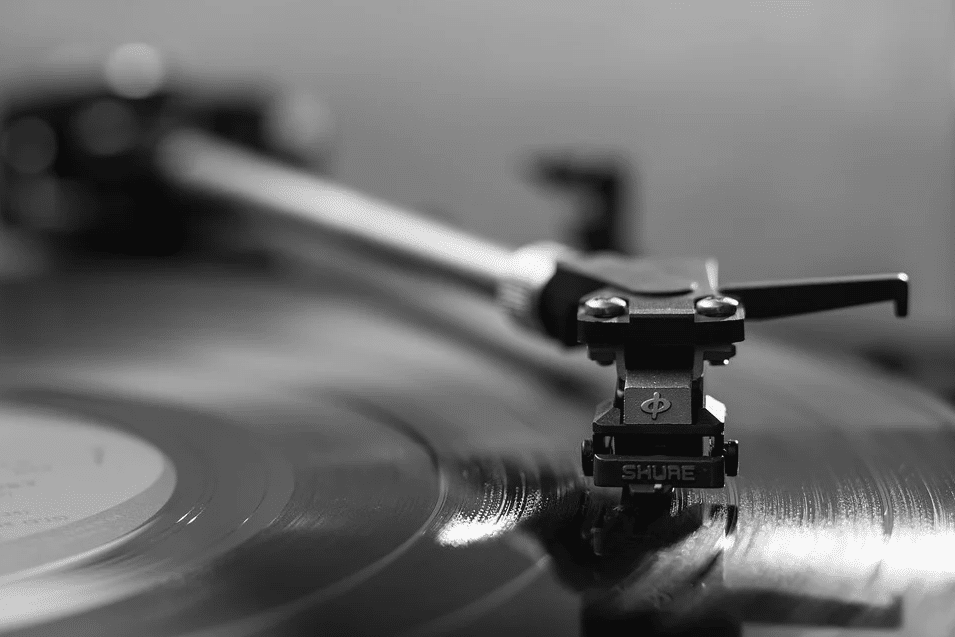 How did people entertain themselves before modern technology?

Despite feeling like they have always been there, the internet and modern technology are relatively recent things in our daily lives, and people haven’t always been able to rely on them for entertainment. In this article, we’ll be looking at five ways in which people kept themselves entertained before technology came along and we’ll tell you everything you need to know.

With advancements in technology, these things might not be as popular as they once were, but many are still enjoyed by millions all over the planet. Let us know if you still enjoy some of the activities listed here!

Before technology was invented, one of the most popular forms of entertainment was reading; this could be anything from books to magazines and even newspapers. It was a great way to escape into another world or learn something new, and it still is today. Reading is a popular activity because it can be so personal. When someone reads a book, they can immerse themselves in the story and the characters.

They can also learn new things and explore different worlds. The greatest books ever are the ones that have the most impact on people and the world around them. They can change the way someone thinks or feels about something. Some of the most outstanding books ever are The Catcher in the Rye, To Kill a Mockingbird, and The Great Gatsby.

2. Going to the theater 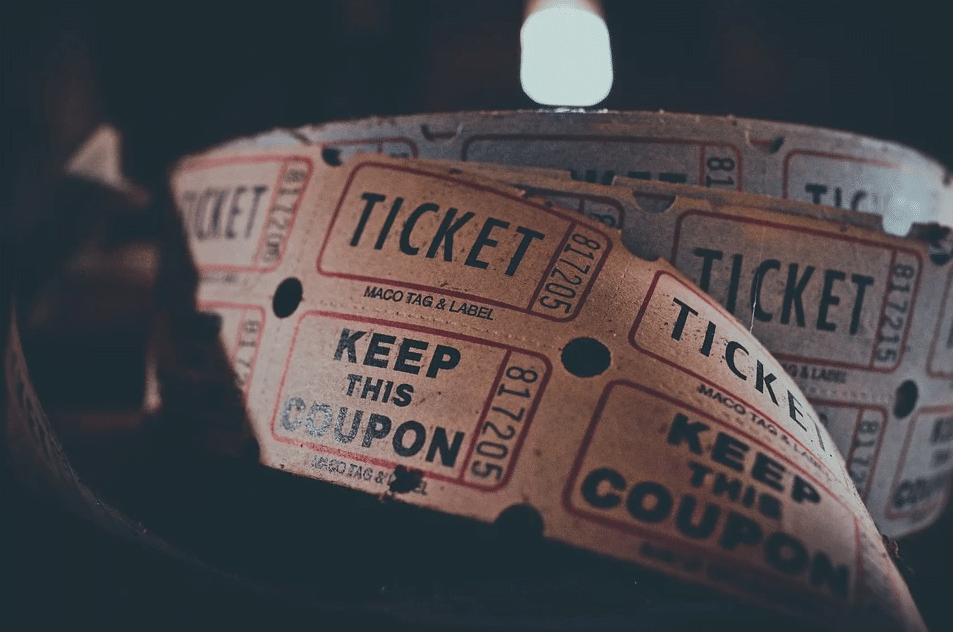 Before technology came along, another popular form of entertainment was going to the theater. Theater provided an opportunity for people to see their favorite actors or actresses on stage, and it was a great way to escape from reality for a couple of hours.

There are countless great theater plays throughout history, but narrowing it down to the greatest ever is a difficult task. Some of the most critically acclaimed and universally enjoyed plays include William Shakespeare’s “Othello,” Anton Chekhov’s “The Cherry Orchard,” and Henrik Ibsen’s “A Doll’s House.” These plays are all masterpieces in their own right and continue to be performed and studied by theater lovers all over the world.

The significance of the theater in history cannot be overstated. Plays have been used to entertain, educate, and enlighten audiences for centuries, and continue to be a powerful form of storytelling and expression today. There are countless great theater plays out there, but the ones listed above are some of the very best.

Listening to music has always been a popular form of entertainment, and it’s something that people have been doing for centuries. People have always loved listening to their favorite songs, whether they were listening to records, CDs, tapes, or MP3s.

There are countless great singers throughout history, but narrowing it down to the greatest ever is a difficult task. Some of the greatest singers in just the past century include Mariah Carey, Whitney Houston, Barbra Streisand, and current superstar Adele.

These singers have achieved massive success both in the United States and internationally, and they have all left their mark on the music industry. They are all incredibly talented singers with powerful voices that have moved millions of fans around the world.

Music has always been an important part of history, and it has been used to express a variety of emotions and ideas. Music can convey a message in a way that words cannot, and it can touch people’s hearts in a way that nothing else can. Music is also a universal language that people from all walks of life can appreciate. 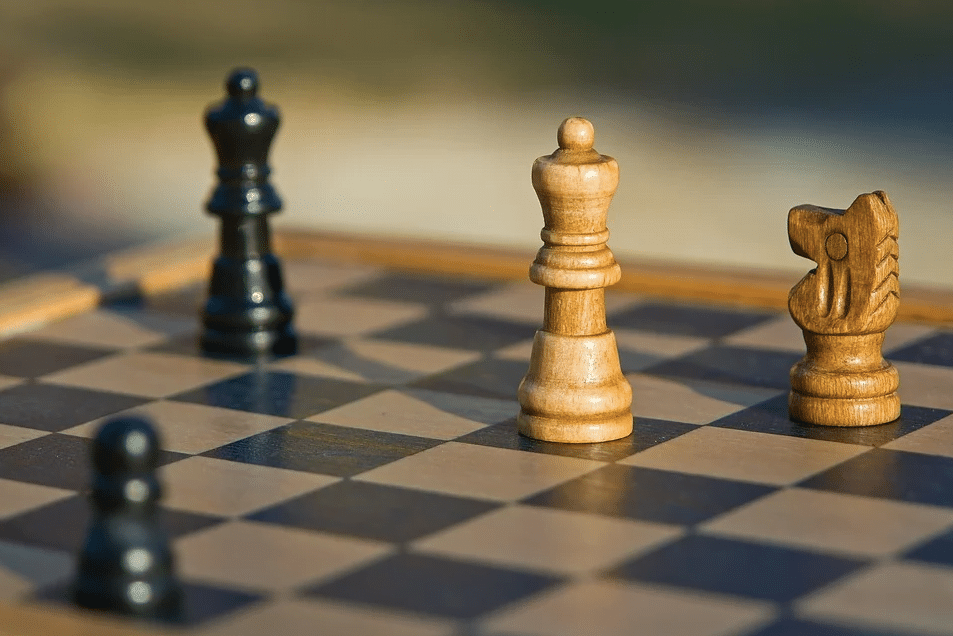 Playing sports or games is another activity that people have enjoyed for centuries. Anything from football and cricket to chess and backgammon provided a great way to keep fit and have some fun at the same time.

There is no one way of deciding which sport is the most popular as there are a variety of sports that are popular in different parts of the world. However, some of the most popular sports include football (soccer), cricket, and rugby.

Socializing with friends and family members has always been a popular pastime, and it’s something that people will continue to do long into the future. Whether they’re meeting up for coffee, going out for dinner, or just spending time together at home, socializing is a great way to relax and catch up with those you care about most.

What Are BS-VI Norms? Types & its downfall

Which Technology To Buy to Make Your Man Happy