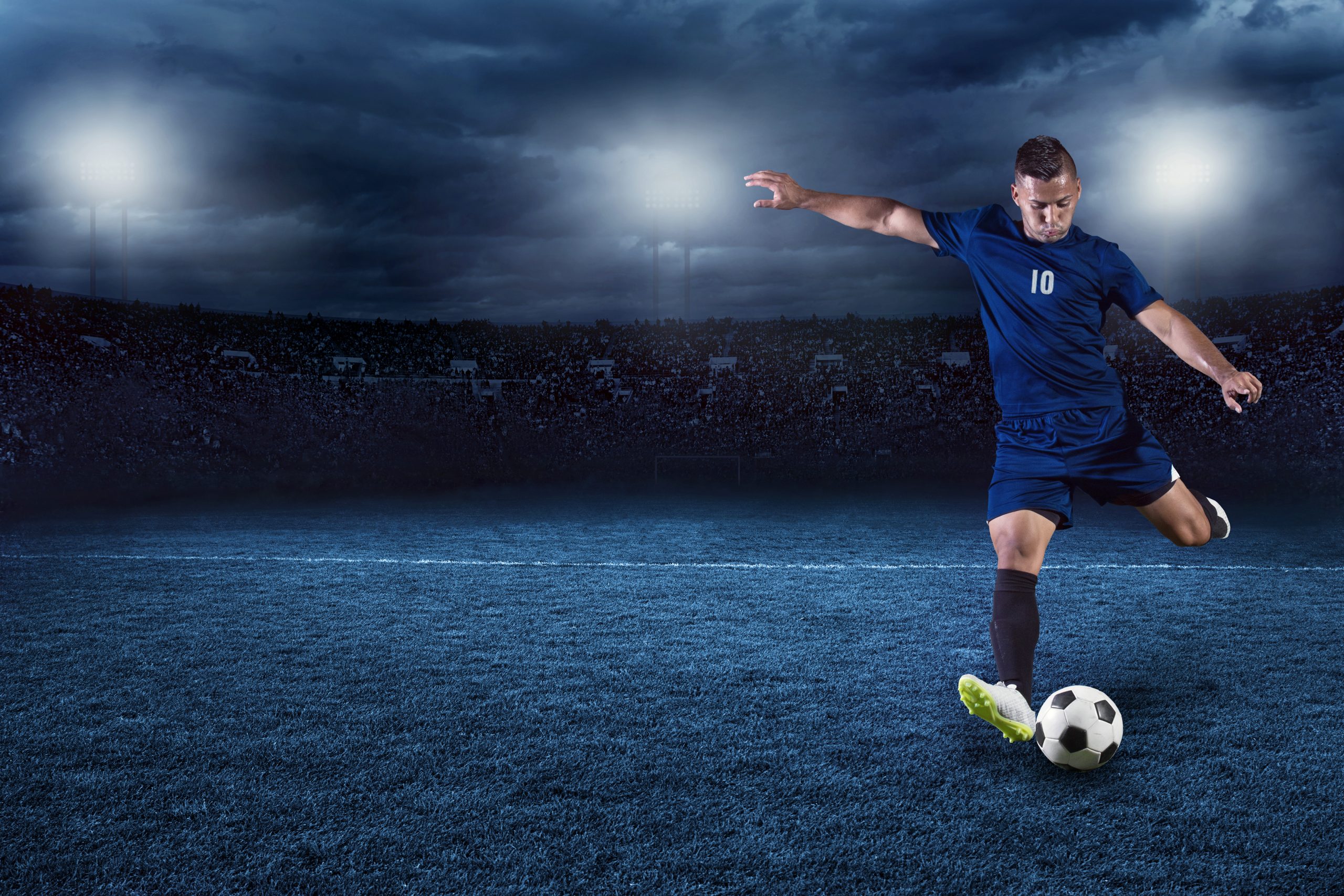 With that being said, many starting players are seeking different routes or avenues to get to the professional league. Even those athletes that went through extensive training programs from the top leagues are still having a hard timegetting to the professional stage. There’s a lot of hard work, training, persistence, and a little bit of luck needed to get yourself to the world of professional football.

With that said, here are four tips to help increase your chances of becoming a professional soccer player as you keep your passion for the sport alive and burning.

Although it’s not actually guaranteed that you’re going to make it to the professional leagues when you start playing soccer at a young age, it definitely helps.

It definitely helps to practice and master soccer skills while someone is young. This is because developing and mastering world-class ability can take time. If you have had a decade of practice or coaching from childhood, chances are you’ll be able to master the basic skills and have the knowledge required to become a professional soccer player one day.

There’s a reason why there are now numerous youth soccer programs such as the one offered on Soccer-to-Football.com and other sites. These are meant for aspiring kids to help develop themselves and become elite-level soccer players by the time they become adults.

Devote Yourself To The Game

Your devotion to the game is believed to help in letting you set yourself apart from the competition and increase your chances of getting to the professional leagues. If you want to become a professional soccer player, you need to live and breathe the game.

You have to understand that your path towards becoming a professional will not be easy, but your passion and commitment to the game will help you overcome through the toughest and most challenging moments.

To become a professional athlete in any sport, you need to give your all. Every part of your body should be determined to make it, for without it, you’ll never make it to the professional leagues.

Your skills and abilities as a soccer player are vital, but if you lack knowledge and understanding, especially the intricate details of the game, you’ll never become a pro.

At the professional level, knowledge and awareness of what’s going in a particular match are very important. Consult with your coaches all the time to get vital tactical insights about the game playing out in the stadium game venue and your team’s entire strategy.

When you’re off the field, watch as much soccer as you can as it can provide you with tactical insights about other player’s or team’s styles of play.

Ifyou want to become a pro, you need to impress everyone not just with your skills but also with your knowledge and understanding of the game. Scouts are on the lookout for players who has incredible intelligence and anticipation about the game. So, make it a priority to learn the finer details of the game.

If you want to increase your chances of becoming a pro soccer player, you need to show hard work and that is to train, train, and train. Scouts look for players who work hard to improve themselves. You can’t expect to be a pro player if you only train for just two hours and leave for home. This is where your devotion to the game will come into question.

Even the very best and most accomplished pro soccer players continue to train for hours before and after their training sessions. Why? Because they want to be the very best. The players who want it really bad are training for hours and hours even though their teammates have already gone home.

For instance, most world-renowned and successful pro soccer playersare known for being tenacious trainers.

Becoming a pro athlete in soccer isn’t as easy as most people think.It’s believed that many people from all over the world at least have dreamt of becoming a pro soccer player one day. But, to become a professional soccer player takes hard work, dedication, perseverance, and monetary support. There are a lot of requirements for soccer players before they are given the chance to play at the professional level.