What Should You Know About the 2020 IPL?: Cricket has always played a major role in the lives of many Indians. It is the most popular sport in the country, more popular than football. Each week, millions of fans gather in front of their TVs to watch their favorite team play.

The new season is about to begin, but there have been slight changes. Let’s check out everything that you need to know about the new Indian Premier League season.

IPL Betting is On

The good thing about the IPL is that betting is still on. The best way to place bets on the competition is via online bookies. They are available 24/7, you can reach them at any place, have great odds, and offer tons of great promotions and bonuses.

One thing that you need to consider when looking for the best online bookie is whether they are credible and trustworthy. Make sure that they are licensed and regulated by a certain authority. We are also more than happy to provide you with several IPL betting tips that can help you maximize your winnings. 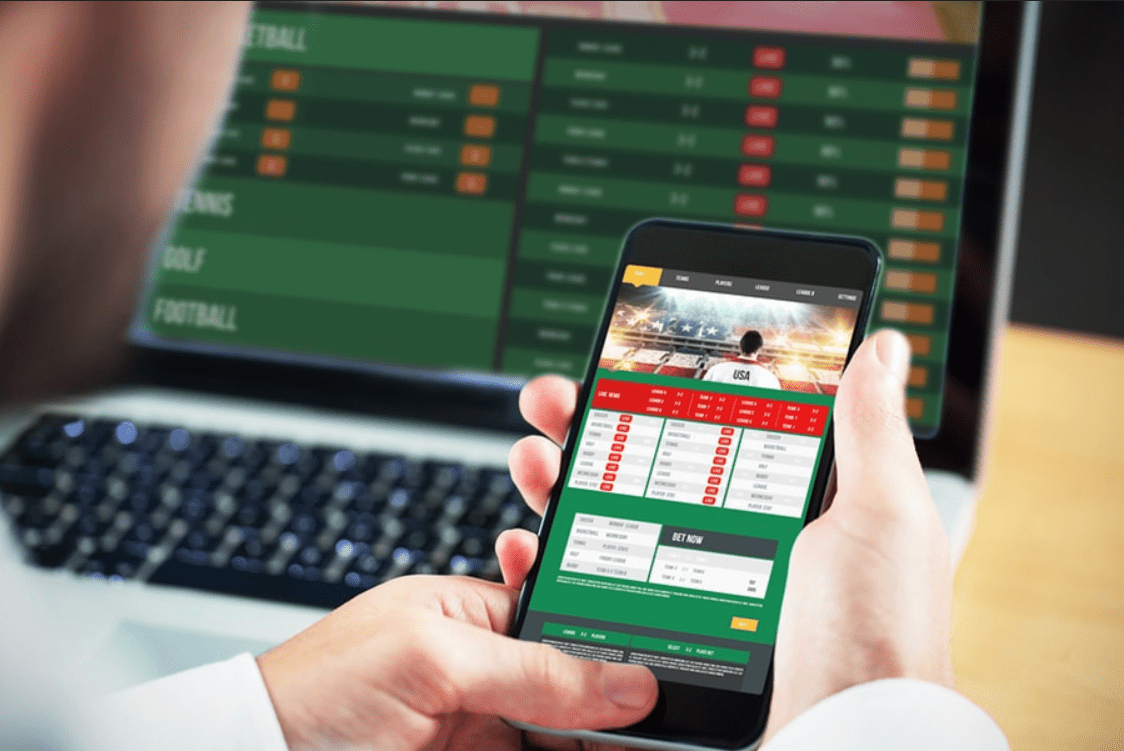 What To Consider When Betting

Many people will tell you that online betting is forbidden. And they are somewhat right. The Public Gambling Act forbids online betting and deems it as an illegal activity. However, the Act fails to regulate it because its laws are obsolete. So, while Indian-based online bookies are not allowed to operate, offshore sites can offer their services to the people.

That means that people can place bets online and face no consequences. The Indian government has been under a lot of pressure lately by people who are demanding to make this activity legal. After all, research has shown that a big majority of the population in India has wagered their money at least once in their lifetime. By making them legal, the government will be able to regulate them.

The 2020 season faced one of the toughest challenges in its history. Prior to the season beginning, tensions between China and India rose and the Indian government decided to cut multiple ties with China. They’ve gone as far as banning 59 Chinese mobile apps.

To make things even worse, IPL’s main sponsor was Vivo – a Chinese company. Since the big dispute was still on, the IPL board decided to cut ties with Vivo and the league didn’t have its main funder. After a rocky period in which they were discussing potential partnerships with Paytm and Dream11, it was Dream11 who managed to become the league’s main sponsor.

This is an Indian-based fantasy sports platform and the first company in its category to sponsor the league. Even though they faced some criticism because some of the company’s investors are Chinese, they assured the public that a big majority of the ownership is Indian-based. With Dream11 as the main sponsor, the league was saved and it is back on track. The Mumbai Indians are the biggest favorites to win the IPL, but competition is high and we are excited to watch it. 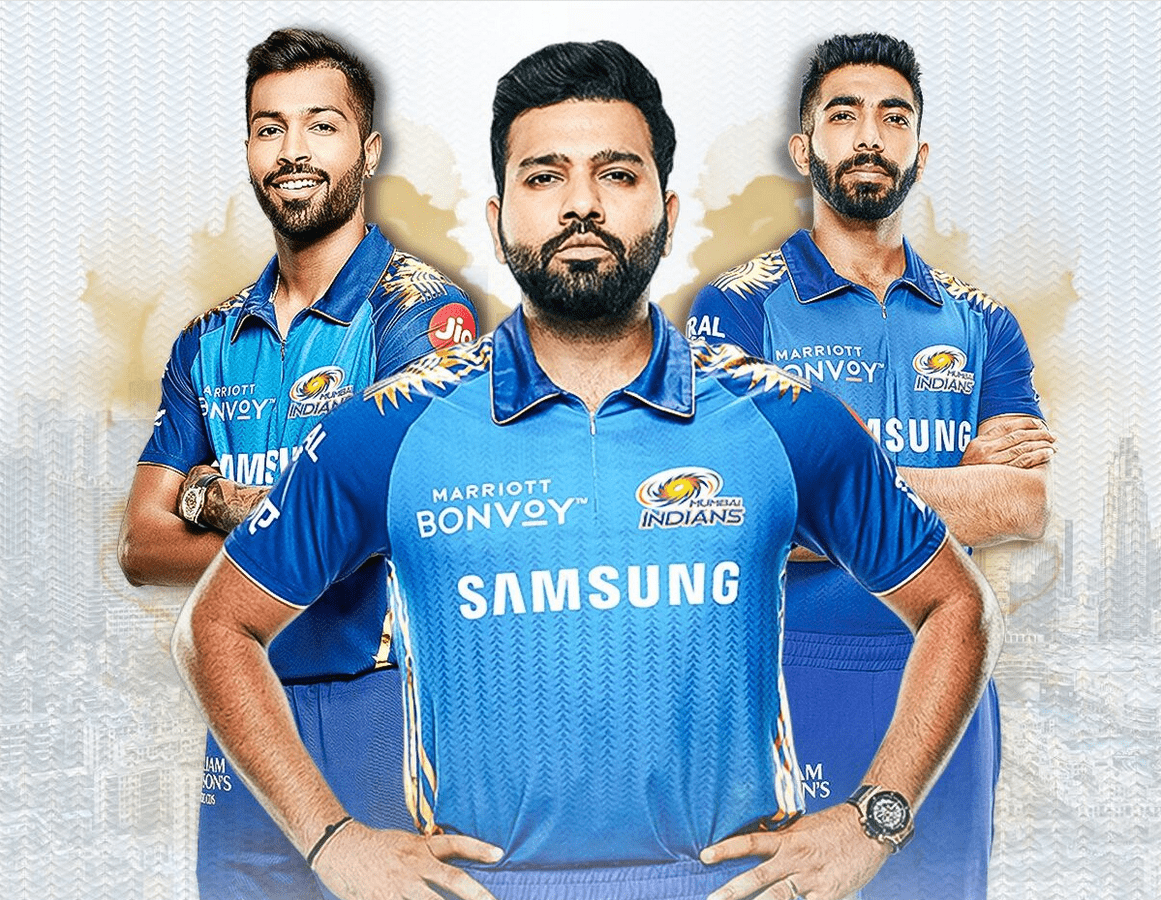 The 13th season of the IPL changed its start date and location. Instead of it being held earlier this year in India, the league will commence on the 19th of September and it will last until 10th November. The new host will be the UAE.