Slovenian snowboarder Marko Grilc reportedly passed away on November 23, 2021, after suffering a fatal snowboarding accident in Austria. He was just 38 at the time of his passing.

As per local media, the accomplished snowboarder was inspecting a closed site for filming purposes in the Solden Ski Resort when he accidentally fell and hit his head on a snow-covered rock.

Burton Snowboards officially announced the news of his tragic demise on Instagram:

Officials alleged that he was not wearing a helmet and lost his balance before descending down a deep slope. Austrian police initially reported that a snowboarder died due to a fatal head injury near Solden in Austria and the deceased person was later identified as Marko Grilc.

The film crew attempted to resuscitate the snowboarder following the tragic incident, but first-responders pronounced him dead on spot. The legendary athlete leaves behind his pregnant partner Nina and their two children.

A look into the life of Marko Grilc

Marko Grilc was one of the most accomplished snowboarders in Slovenia. He was born on July 7, 1983, and began his career in snowboarding at the tender age of 14 after bagging a sponsorship.

He went on to have four podium finishes in the World Cup and earned his solo victory for acrobatic jumps in 2010 in London. He was associated with Burton Snowboards over the last 20 years and became one of their top-ranking snowboarders of all time.

The sports star also appeared in David Benedek’s film 91 Words For Snow and also contributed to The Gap Session. He ultimately ended up having his own web series titled Grilosodes and garnered a large fanbase on social media.

In 2016, Grilc was airlifted to hospital after suffering a severe back injury while snowboarding in Austria. More recently, he focused on spending time in the mountains with his family.

He also started making professional snowboarding videos, especially with the aim of promoting the sport within the youth. 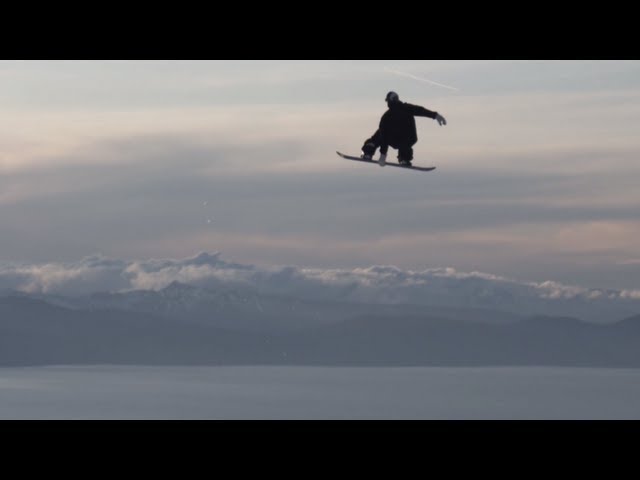 Grilc’s sudden demise left his fans and colleagues devastated, and many took to social media to pay tribute to the late athlete:

Marko Grilc will be missed by his family, friends, and industry associates, but contemporaries and future generations alike will always remember his legacy.

‘No rules were broken’ if No.10 party took place, says police minister – video...

Dimple Gola - December 6, 2021 0
What is Goezilla app? how can we share our location with our family and friends by using this app. Don't worry we are going...
Read more

Kohl’s, FactSet, Alibaba and others

‘No rules were broken’ if No.10 party took place, says police...

Goezilla Location Sharing App – What It Is & How It’s...