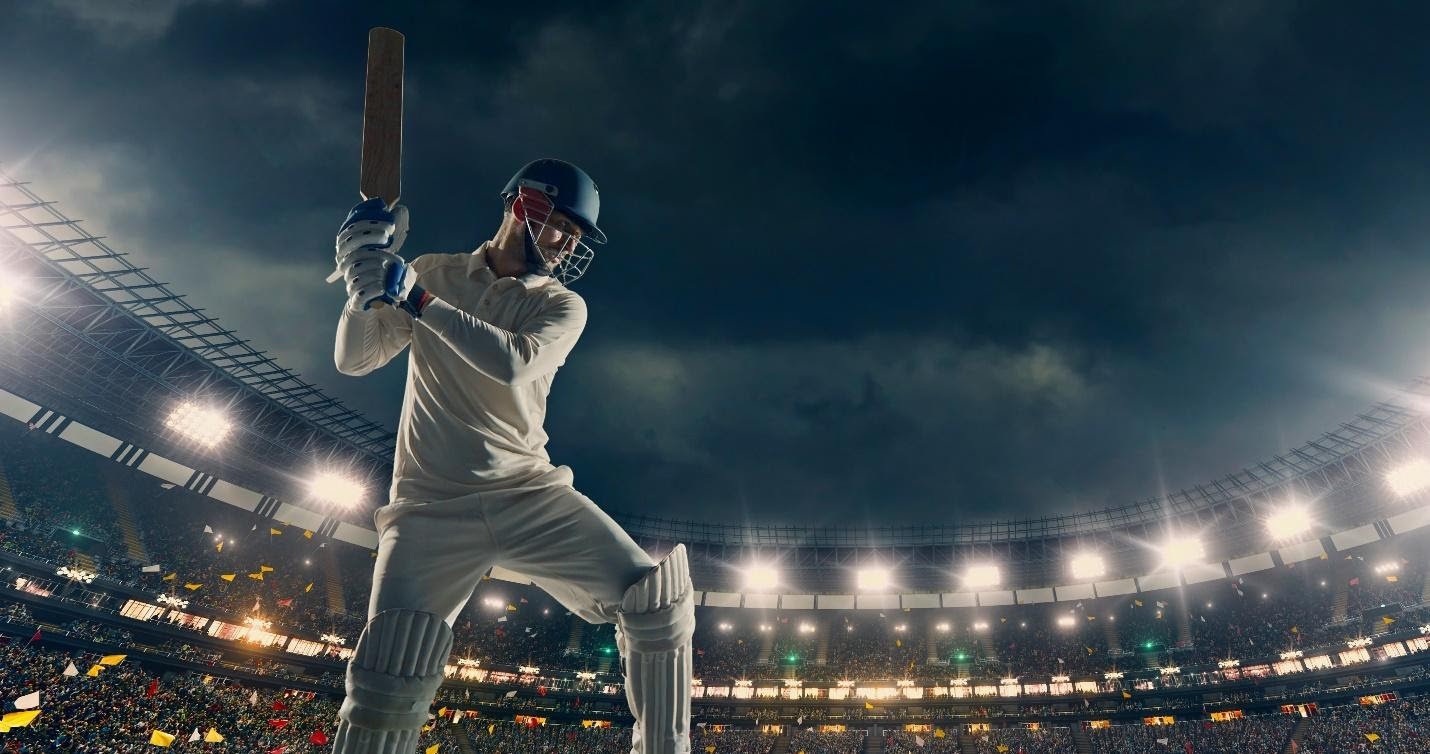 If we speak in terms of Fantasy Cricket, all-rounders in some cases can help you win the game. There are points associated with everything like scoring boundaries, taking wickets, stumpings, run-outs, etc. An all-rounder is needed to help you score big with every ball he bowls and every boundary he scores.

The best cricket teams always have one or two all-rounders in their team. Be it on the field or on virtual platforms; all-rounders increase the chances of winning the game. The talent these guys have always stand out during the crisis. We have collated a list of 5 best all-rounders that always perform on the field, to get you big scores in fantasy cricket.

Hardik Pandya is one of the Indian all-rounders that make headlines for all the right reasons. Be it the IPL, T20, or other formats; he is a sure shot performer for the team he plays for. He brings a set of abilities to the table, and you can’t deny that after watching his game. Hardik Pandya is known to turn the game in the favour and is praised for it worldwide. He did an exceptional job against England when he gave his best bowling performance. He bowled six overs and finished with bowling figures of 5/28. Now, that is impressive.

If you follow cricket, you know how Ben Stokes turned the losing game into victory with his fantastic batting skills. We are talking about the England vs Australia match, Third Specsavers Test, Headingley, when England beat Australia and snatched victory from the jaws of Australia. Since then, Ben Stokes became the hero of World cricket. Ben Stokes is excellent with the ball too, and he proved his mettle in the same match.

Glen Maxwell is an excellent spinner and a hitter for the Australia team. He was also one of the most expensive buys of the season. Glen is a handy spinner to have in the team, as he possesses the knack to pick valuable wickets for the team. He will lead your fantasy cricket team towards victory.

Jason Holder is undoubtedly one of the most valuable and consistent all-rounders in all the formats. He is always looking to win and score big for the team he plays for. Jason is currently playing for Sunrisers Hyderabad as a replacement to Mitchell Marsh. He is a strike bowler and a hard-hitting batsman which makes him a good addition in your fantasy cricket team.

Sunil Narine is one of the consistent all-rounders of the West Indies team. He is an off-spinner and aggressive left-handed batsmen. Playing for the KKR, Sunil Narine can be a valuable pick for your fantasy cricket team.

There are many fantasy cricket tips that you can use to decide the players or all-rounders you need. We have mentioned the top 5 best all-rounders based on their performances and form. Now all you have to do is to download the MPL app and start playing fantasy cricket. What are you waiting for? Make your winning team now.