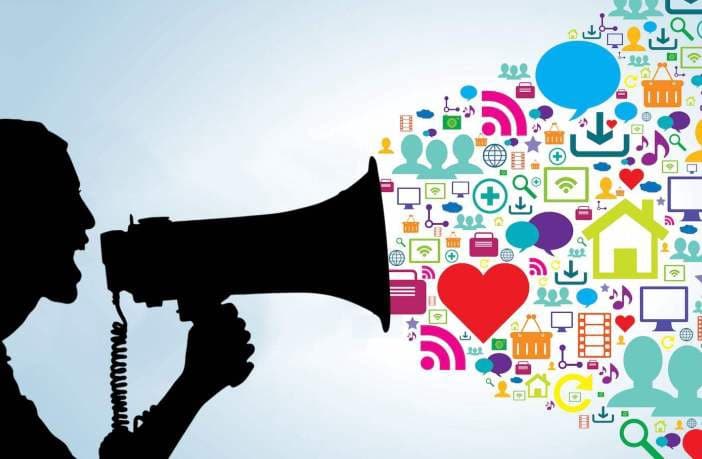 The term digital democracy refers to a virtual public avenue or civic communication and opinion formation. Freedom of speech and access to information are two of the primary parts of democracy that create a democratic society where citizens are able to participate in interactive public discussions. Moreover, these participants have a significant role in the shaping of decision-making processes that concerns their lives. Thus, modern communication platforms provide considerable means to grant public engagement in politics. However, politics is a complex field, where manipulation of citizens’ opinions might take place as well. So, social media is a powerful tool to influence the audience’s attitudes and actions and if your goal is to reach as vast part of the potential audience as possible, you can find assistant companies such as Subscriberz which provides easy and safe online marketing services and quick boost for social media profiles, whether business or personal.

The concept of a modern citizen is related to someone who actively engages in political and social processes in ways that are different from traditional societies. As for Facebook, it is one of the most popular social platforms that connects a significant part of the world’s population, and it has its content management policy, however, it refuses to interfere when it comes to “hate speech” as a protector of free speech. The platform’s refusal to be involved in the editorial management of the content created by users comes from the basic notion that Facebook was established on the fundamental idea of neutrality. It is true that Facebook has a policy to remove content it considers to be inclined to violence and direct hatred, but in practice, it does not always work. The issue is the website’s algorithm which enables most liked posts’ promotion and its click-bait strategy prioritizes all kinds of posts regardless of their content, thus if users do not report them the content stays.

Historically in practice, free speech was never completely free of controversy and even political centralization. Especially during political crises, tensions, and wars. At this time, as usual, the government tries to suppress alternative information and its sources that challenge their narrative, whether it is true or not. First Amendment prohibits Congress from making new laws regarding the creation of new religions, and interference with freedom of speech of the citizens, or of the press. It also grants citizens the right to gather and protest. So, the First Amendment of the U.S. Constitution grants individuals freedom of speech and protects information from government censorship. It stands on the notion that the right to information and freedom of speech is necessary for society. With this law, the founding fathers guaranteed that no one would interfere with this right in the future. Moreover, the amendment protects US citizens from being exploited by the authorities.

Should Social Media be Regulated by The Government?

There are various arguments and ideas that support or oppose censorship; however, according to the aforementioned First Amendment, Congress has no right to regulate informational flow on social media. The proponents of censorship have argued that Congress should intervene to regulate social media websites and applications. On the other hand, opponents and especially social media providers may argue that government regulations are interfering with providers’ right of ownership and their constitutional free speech rights. Moreover, opponents state that when social media platforms decide about their users’ content, these decisions are themselves protected under the First Amendment and are untouchable.

What Kind of Actor is Social Media?

In order to understand whether social media should be regulated or not, it must be found out what kind of actors they are. There are three possible variants to define it. First, social media sites could be regarded as state actors that are required to follow the First Amendment and do not censor or edit anything. In this case, Facebook would not have the right to delete reported posts. The second possible version is that social media sites are the same as broadcast media. And the third type would be social media as a news editor, which receives the full protection of the First Amendment when performing editorial decisions. And government attempts at regulations would be criticized.