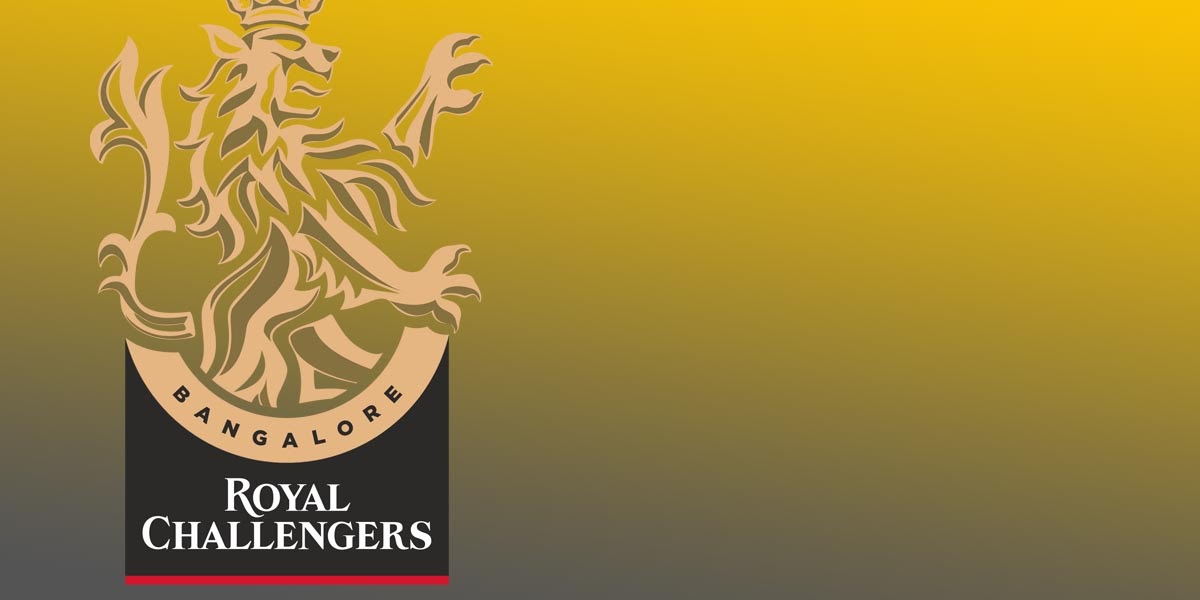 The Indian Premier League began in 2008 and has become a wildly popular tournament ever since. It has one of the highest numbers of viewers all over the world. This cricket tournament has now become arguably one of the most awaited tournaments in India and other cricketing countries. Cricket fans everywhere look forward to the IPL to support their teams. IPL fans are always on the hunt for the latest news, so it’s quite obvious that fresh ipl news is trending on most platforms. Fans want to know everything that’s happening in teams and want to know more about players. Here’s some fresh ipl news on RCB players. 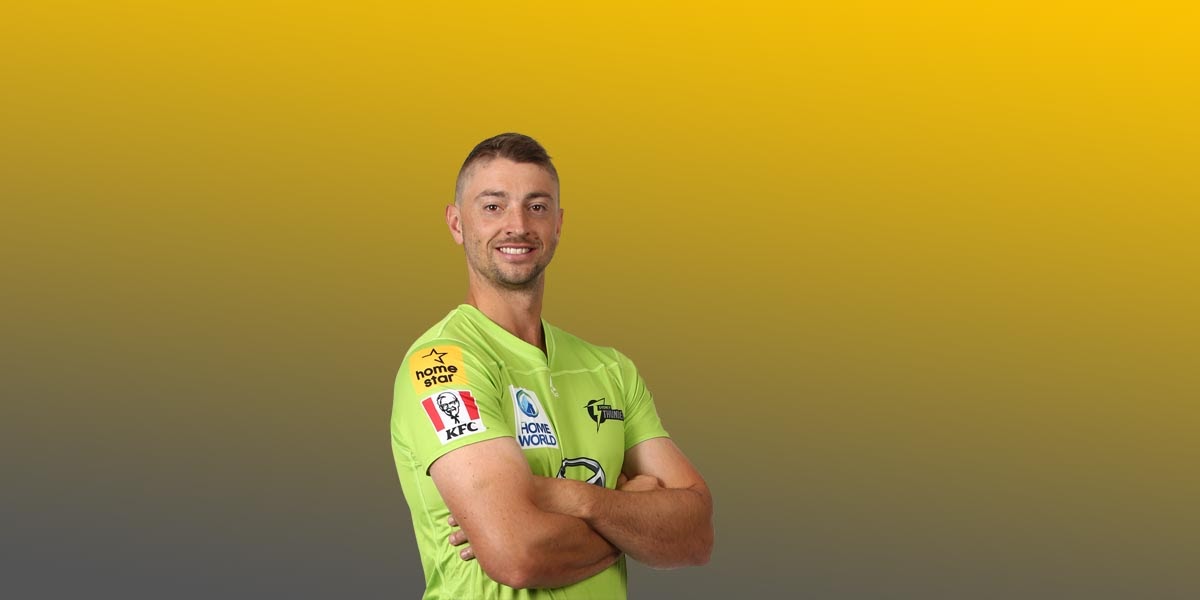 According to https://gcaumpiresacademy.com/, the Australian all-rounder from Royal Challengers Bangalore has recently tested positive for COVID-19 in the routine checks as per IPL’s SOPs. The franchise disclosed this information on Wednesday, 7th April 2021. Daniel Sams had joined the RCB squad for the upcoming season in Chennai on 3rd April and had a negative test report at the time. But in the tests done after it was found that Sams was positive for the coronavirus. This was found in the second test conducted in the team’s hotel. The franchise’s statement says that Sams is asymptomatic as of now and he has been in isolation at a designated medical facility. Royal Challengers Bangalore’s medical team is constantly in touch with Daniel Sams and is monitoring his health in an attempt to abide by the protocols set by BCCI in the wake of the pandemic.

Daniel Sams testing positive is being seen as a big blow to RCB as they are set to battle it out with the defending champions Mumbai Indians on 9th April 2021. The 28-year-old Aussie all-rounder played for Delhi Capitals last season and has been picked by RCB for this season. Sams had fewer opportunities last season as he played only three matches for Delhi. 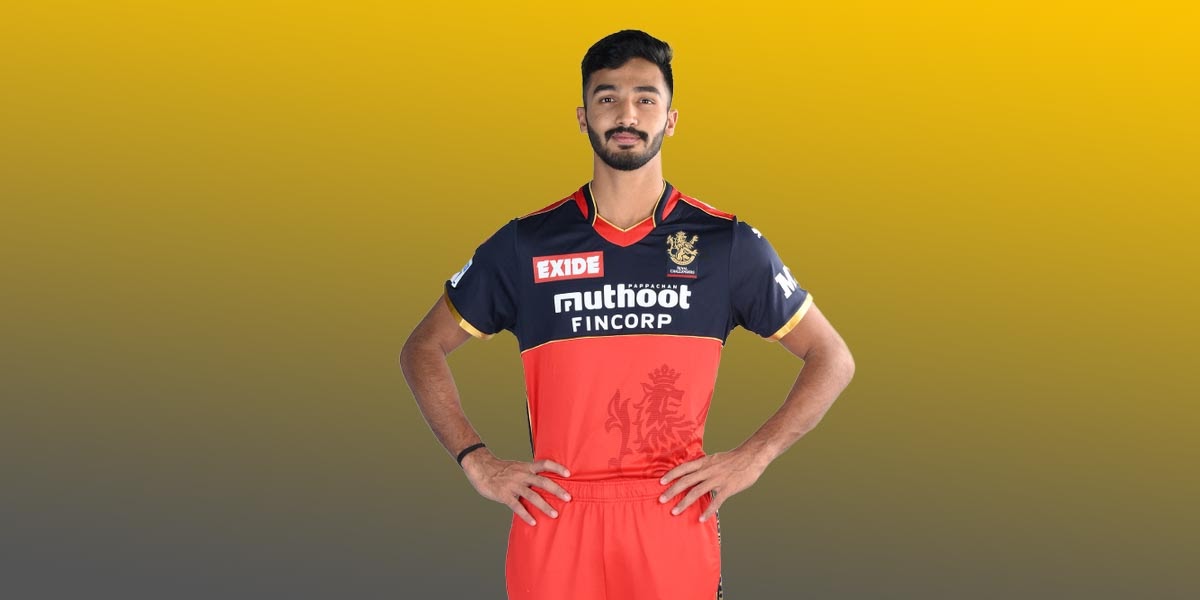 Meanwhile, it was reported by the franchise in its recent statement that left-handed batsman Devdutt Padikkal has joined the squad on 7th April 2021, after testing negative in the recent covid tests according to BCCI protocols. He was the highest run-getter for the team in the last season. He had tested positive for Covid-19 on 22nd March 2021 and was in touch with RCB’s medical team who monitored his health before he was deemed fit to join the team. He was in isolation for two weeks after testing positive, at his residence in Bangalore. He has joined the team after getting two negative test results and feels completely fine now.

Padikkal took to Twitter to share the news with fans. He said, “I would like everyone for their wishes and prayers. It really means a lot to me. As you know, I had tested positive two weeks back for COVID-19.’ He also said that he can’t wait to get back out there and join the RCB camp.’

Release date and time, where to read, what to expect, and more

How much will Rihanna get paid for her Super Bowl Halftime Show appearance?