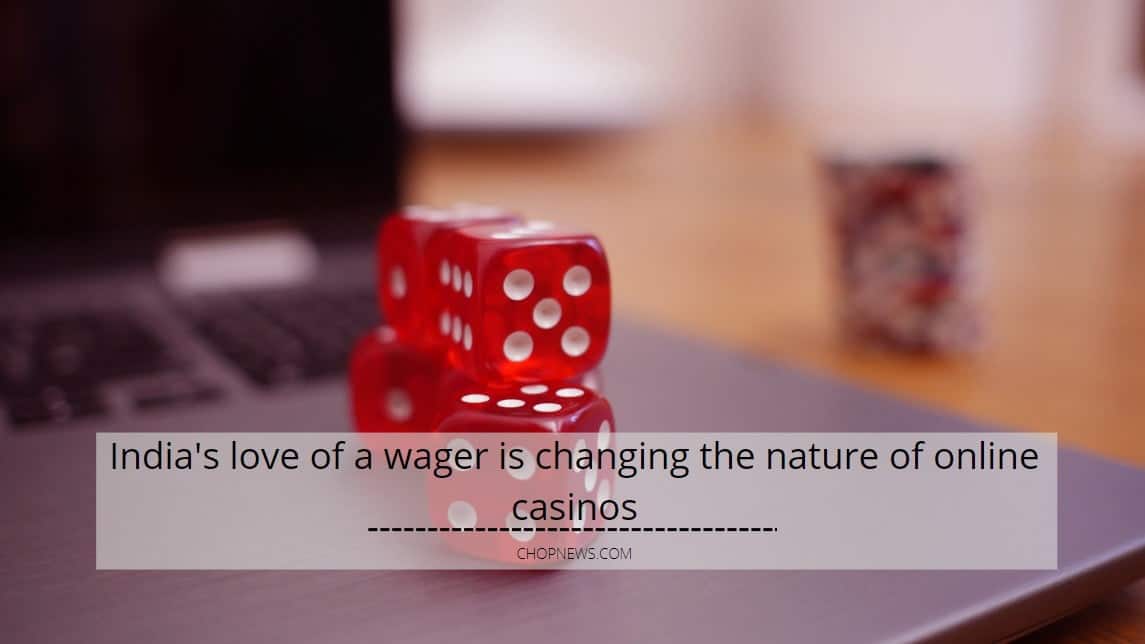 India’s love of a wager is changing the nature of online casinos: These are exciting times in iGaming. Online casinos are offering more games, richer experiences and better deals with every passing month. India is contributing to this success in a number of ways, from the growing influence of Indian game developers to the rapid adoption of the iGaming concept by India’s 700 million or so smartphone users.

At around 50 percent, smartphone penetration is significantly lower in India than it is in western countries. However, it is rapidly growing, and major global players from Reliance to Facebook are looking at ways to get more of India online, for example by the development of super cheap handsets.

People don’t just want to get online for work purposes. In fact, for most, the internet represents a place for fun and leisure. The iGaming philosophy is one that naturally attracts Indians, as it draws together the two main strings of gambling, ie sports betting and casino gaming.

Now India is a nation that knows all about its sport, and an exciting test match or World Cup knockout game can literally bring the nation to a grinding halt. However, apart from a handful in places like Goa that is aimed squarely at tourists, India doesn’t have a tradition of casino gaming.

The fact that Indians are effectively a blank sheet has proved to be good news for the industry. Where iGaming is concerned, Indians effectively “come for the sports but stay for the casino,” and casino games across the board are wining new followers in the Indian market.

Live games are the best part of most casinos. Once restricted to blackjack, roulette and 3-card poker, there are now dozens of games, and India is at the heart of the revolution. For example, the new teen patti casino game that seems to be appearing everywhere is a game that few outside India had even heard of a couple of years ago.

At first glance, it looks a lot like 3-card poker. However, while each player is indeed dealt three cards and hands are decided by poker-style rules (three aces being the best hand you can have), that’s where the similarities end. Players compete against each other, not the dealer, and it’s a case of double up or fold, round after round, till only one winner is left or it is down to two for a showdown. A fun element is that you can choose to play blind, that way you don’t have to raise so much as those playing “seen” to stay in the game.

It’s not the only Indian game to make it big at the live tables. Andar Bahar is a very simple game where cards are dealt alternatively into two piles and players must guess whether a specific card dealt in the middle, let’s say a nine, will next appear on the “inside” or “outside” pile. It’s simple, it’s fun and its popularity is spreading like wildfire. Evolution’s unique take on it seems to have found them yet another winner!

Blast at Education Center in Kabul Kills at Least 19