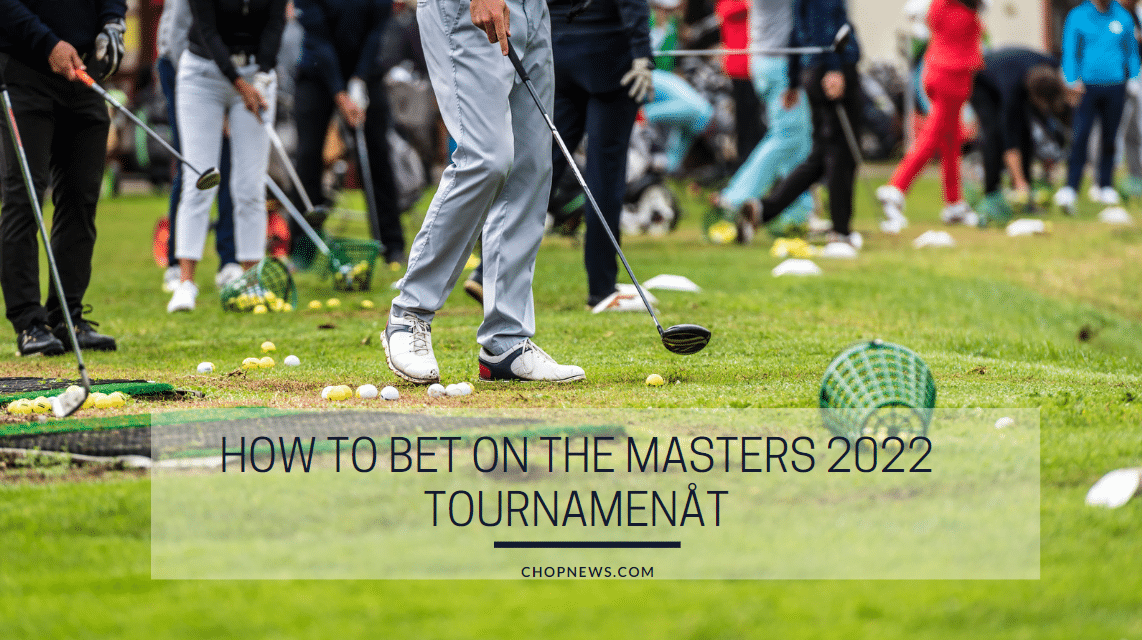 In the world of professional golf, there are few images as iconic as when the winner of the Masters Tournament slips on the green jacket.

And even when compared to other historic competitions such as the British Open, the US Open, and the PGA Championship, the Masters often edges them out in terms of prestige.

The Masters Tournament is particularly unique in this regard, given that it is the first major golf tournament of the year. This means that the announcement of the winner tends to garner that little bit more attention when compared to tournaments held later in the year.

Golfing fans and analysts alike also tend to take the performances put in by players in the tournament as a signal of things to come for the rest of the season, which inevitably increases the level of attention it receives.

Now in its 86th edition, the Masters 2022 Tournament has a long and storied history. It has helped to launch the careers of numerous legends of the sport, with the likes of Jack Nicklaus, Tiger Woods, Arnold Palmer and Phil Mickelson all having secured some of their most historic victories in the tournament.

For fans looking to bet on the Masters Tournament, however, there are some tips and strategies you should follow when putting down a wager on what you think the outcome will be.

Some of the most important considerations to keep in mind relate to the location and structure of the Masters Tournament itself, which is unique when compared to the three other major tournaments.

Firstly, the Masters 2022 Tournament is an invitation-only tournament that is governed by the Augusta National Golf Club. This means that only the top players in the world will be invited to play. While this obviously means the level of skill on display will always be top-notch, it also means there tends to be fewer “wild card” moments when compared to other tournaments – this is because you don’t often see unranked or unknown outsiders come in and take the tournament by storm.

Furthermore, the Masters is also notable as the tournament has the smallest roster of all the major tournaments. The British Open, PGA Championship, and US Open typically have around 156 players teeing off. In contrast, the Masters 2022 usually has around half that. This means simply that there are fewer players to place bets on during the tournament, which inevitably affects the odds you can expect to receive.

Another consideration to keep in mind is the host course itself. Not only is the Masters Tournament held around the same time each year, but it is also the only major tournament held in the same location each year. The Masters 2022 Tournament is held each year at the Augusta National Golf Club, which is a private golf course in the city of Augusta, Georgia.

The layout of the course is notable for its stunning scenery and undulating, sweeping fairways, nestled between thickets of trees. The early holes on the back nine have a fearsome reputation and often get the better of even the most experienced players.

Given how long-running the Masters Tournament is, a number of patterns have emerged over the years. These are often treated with a great deal of superstition and taken as golden rules by punters. And this is no different for the 2022 Masters Tournament!

Perhaps most interestingly, one of these relates to the friendly Par-3 Contest on the club’s nine-hole short course, played each year before the main tournament. This is a very popular event to attend and is notable insofar as no player has ever won both the nine-hole and 18-hole events. In fact, it has even been dubbed a curse to win the nine-hole event.

Another important trend that has emerged over the years is that only three players have ever defended the title in back-to-back tournaments – Jack Nicklaus, Nick Faldo, and Tiger Woods. It is also rare for a debuting player to win the tournament, with Fuzzy Zoeller being the last player to achieve this in 1979.

Based on historical data, the Master’s winner will usually be ranked in the top 30 players in the world, will have competed in the tournament at least three times, including in the previous season, and will have landed a top-five finish that season. This proved true of Scottie Scheffler this year, who fulfilled all these criteria and managed to secure the victory!

While these are obviously not hard and fast rules to bet by, they can nevertheless help to inform your Master’s betting strategy going forward!