Here’s how I tried CoolSculpting: Let me start by reminding everyone that fat is normal and healthy. While some people have more fat than others, most people have areas that make them feel insecure or uncomfortable.

Before I got my CoolSculpting treatment, I had been actively and regularly dancing for 10 years and also always had a lean physique. This is because I began my dance career with Ballet. Ballet requires dedication and discipline as well as a specific size to be able to perform every move correctly and match the other dancers on the stage.

Here’s How I Tried CoolSculpting 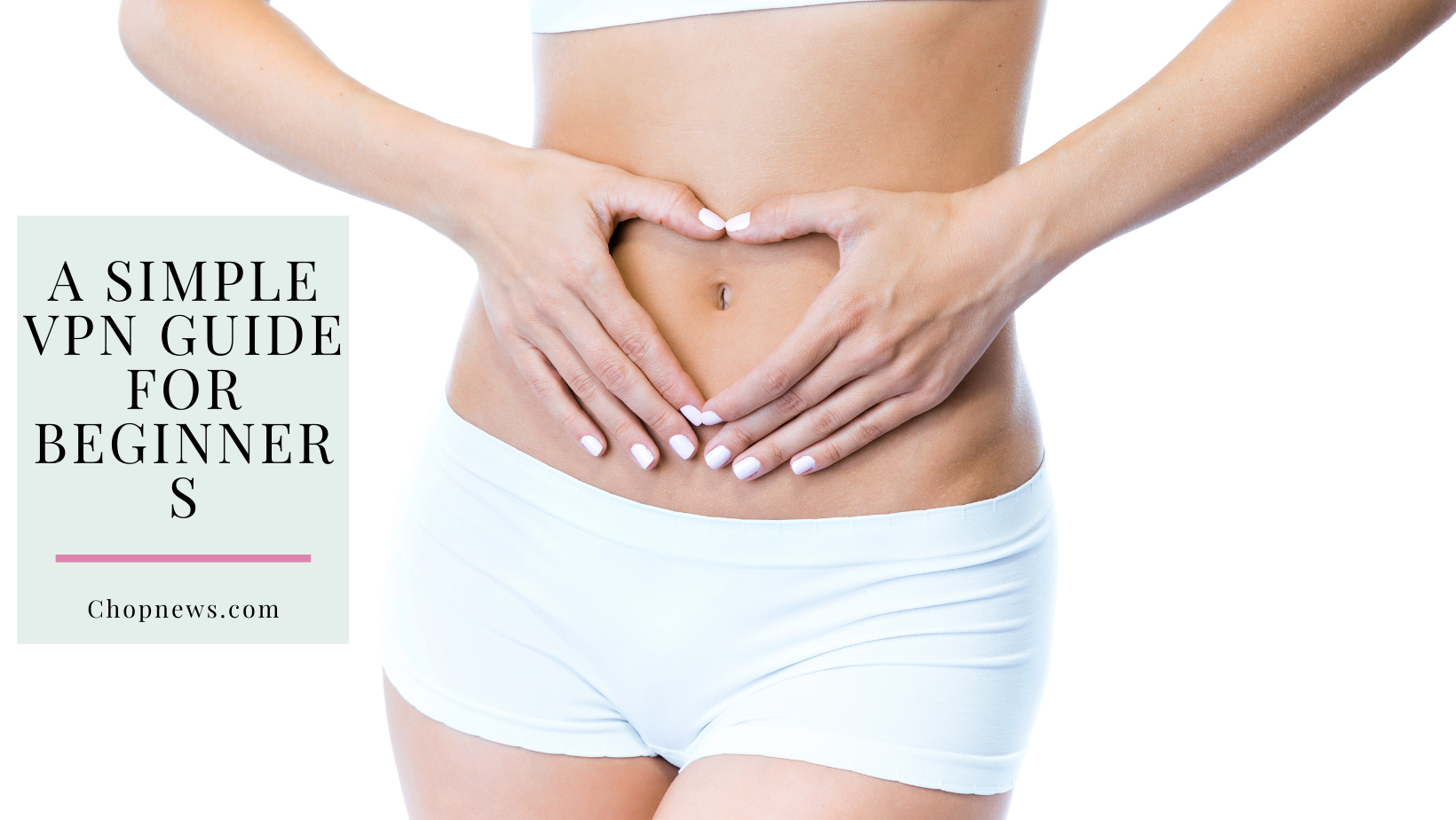 After I stopped dancing at age 15, that discipline remained with me. The obsession to be small never went away. I ended up eating no more than 300 calories per day after spiraling out of control and reaching dangerously low weight. This is something that no one should do and certainly will never get you to a healthy weight.

My nutritionist suggested that I try to exercise and not think about food in terms of calories or numbers, but instead just focus on developing a healthier relationship with food. She encouraged me to see food as fuel. It took me a while to realize this, but I started working out regularly.

After I felt more at ease with my new healthy lifestyle, I started working as a personal trainer so that I could help people like me develop a healthy lifestyle as well. I gained weight due to my hectic schedule, which included seeing clients back-to-back on a daily basis, making it difficult for me to maintain my own fitness routine and diet.

Although I knew there was extra fat on my body, I found it uncomfortable and difficult to lose. While I still was not overweight, I had more fat on my body than I felt comfortable with, which led me to explore other options to eliminate the unwanted fat that I now had on my body.

New York has many plastic surgeons and medical spas to choose from. I started to research the best New York medical spas to see if there was anything I could do to reduce the excess fat I had accumulated. Although I was skeptical, a friend with a similar body to mine had had CoolSculpting treatments and had amazing results in reducing her fat.

After finding the right medical spa, which turned out to be Skinly Aesthetics, the same place my friend had gone to, I booked my consultation to see what treatment would be best for me and where they tried out different applicators to find the one that would best suit my body. After they had determined the right size applicator for me, I booked the actual treatment the next week for CoolSculpting.

Because the majority of the procedure requires me to lie on a bed, I was advised to wear something comfortable. To prevent frostbite or burns, the doctor placed a protective membrane over the area where the applicator was to be used. Once the doctor had finished setting up the machine and putting everything in place, it began to absorb my fat through this vacuum technology and made everything feel cold.

Although it was uncomfortable initially, once the freezing caused the area to become numb, making it a lot easier to handle. It really didn’t hurt much. The entire treatment took about 35 minutes. I must say that the worst part was when the applicator had to be removed. To increase the effectiveness of the treatment, the doctor had to massage my treatment area to break down any crystallized fat cells.

There is a lot more to the treatment, though what I just explained was the general idea of how the treatment went from a patient’s perspective. If you want to learn more about how CoolSculpting works, you can explore this link, which talks about all the details that you need to know about CoolSculpting before you book your own appointment!

After my treatment, I was told that I would likely see CoolSculpting results in 1 to 2 months. Although I did see some results, I was a little bit disappointed at first, thinking that the little bit of result that I was able to see would be it. However, after three months of waiting, It was almost like the results had appeared overnight.

It was amazing and I was really very pleasantly surprised. I didn’t expect to see such dramatic results, especially since I had been told that 25% of the fat would be eliminated, rather than all of it. Granted, I didn’t have a significant amount of fat, so it was expected that my results would be a bit more dramatic anyways, but I was very happy overall.

Overall, I was pleased with my results. While not all of the fat was removed, I felt like I was able to lose just enough to feel more comfortable in my body. While I know that not everyone will relate to my story, it is important to remember that many people have more weight than they want or need. Your body image is personal. While what was uncomfortable to me may not be for you, the goal of this type of procedure is to help you feel better about your body. CoolSculpting isn’t for everyone. It only works on those who can fit an applicationator.

No matter how much or little fat you have on your body. CoolSculpting can be an effective treatment  To make you feel more at ease, especially for those who cannot lose unwanted fat naturally. This was my main reason for choosing this treatment. I couldn’t lose the excess fat by myself and needed some extra help.

At this stage in my life, I’m comfortable with the amount of fat I have in my body. You should think carefully about your reasons for wanting to lose fat. Also, consider other options. Although CoolSculpting can be a great non-invasive option, I recommend that you focus on self-care and eliminating fat naturally before considering a medical procedure. If this doesn’t work, CoolSculpting might be an option.

China Inches Closer To Becoming The First To Land On the Side of The...

Ex-WWE personality takes a shot at Liv Morgan for her recent...