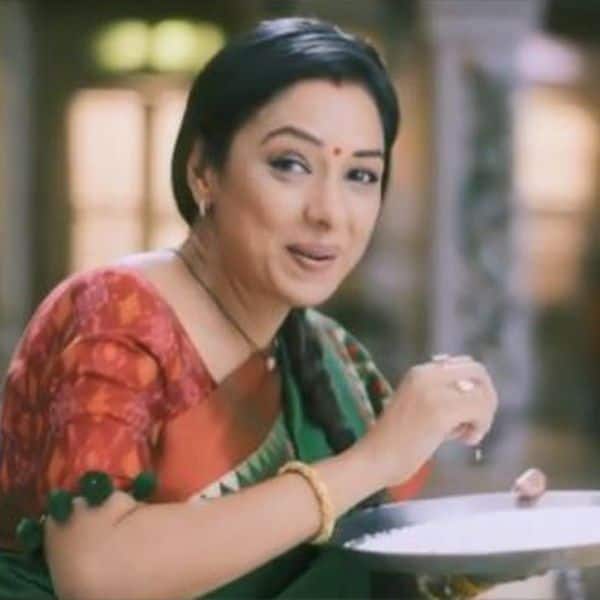 Rajan Shahi’s Anupamaa has been loved since the first episode had aired. The show had topped the TRP charts in the first week itself and has maintained its place in the top two slots. The show stars Rupali Ganguly, Sudhanshu Pandey and Madalsa Sharma as Anupamaa, Vanraj and Kavya. For the past few weeks, the show had maintained its second place on the TRP charts and the first place was grabbed by Shraddha Arya and Dheeraj Dhoopar’s Kundali Bhagya. However, this week Anupamaa took over the first place and Kundali Bhagya had to settle down with the second place. The show’s recent track where Anupamaa and Vanraj are getting married again and the latter’s extra-martial affair gets exposed on the same day has caught all the attention. Rupali Ganguly is extremely happy that her show has topped the TRP charts this week. In an interview with ETimes she spoke about the success of the show.

She said, “Great content, a fabulous team spirit, entertainment, hard work, dedication, honest portrayal and lovable and relatable characters are the only requirements for a show to run on TV. We have put in a lot of hard work for the show, and I am glad that audiences have responded by loving it. I am overwhelmed and extremely humbled by the response and all I can say at the moment is ‘Thank You for all the love, support and appreciation’.” Rupali Ganguly also said that getting such ratings during Navratri means that the show is blessed. She said, “Getting these ratings in Navratri is a sign that the divine power has blessed this show and the good karmas that we have put in, including feeding and taking care of all the fur babies on the set. Maa has poured her love and blessings on me, my co-stars, Producer, Director, Writers, Crew Members, and Star Plus.”

“The Shah family is a wonderful bunch of co-actors I have on sets who are like my second family and a big huge thank you to our real families (spouses, children, and parents) who stand by us while we put in so many hours at work. Hats off to our spouses and children for supporting us in this journey. In the coming days, many twists and turns await the audience, and I hope our association with them continues for years to come, ” she added.