COD Mobile has released its final giveaway for the rest of the current season. A new lucky draw was added to the game earlier today, through which players can unlock a new legendary Locus sniper rifle. This is the second legendary variant for the Locus, and it has been coupled with a new operator skin, Silver.

👣🎯 With stealth and precision, hunting your prey will be a breeze!⚡ Sliver💥 Locus – Electron& more!🆕 New legendary weapon & epic items will be added tomorrow at 4PM PST! https://t.co/F1lOwCNfjJ

The Dusk Owl Draw is live on COD Mobile, and players can purchase the legendary blueprint for COD Points. The odds of pulling the Locus skin early on are extremely low, but there are rare instances of players getting legendary weapons right away.

Silver operator skin is the second rarest item in the draw. Typically, players have to purchase all items if they want both the weapon and the operator. The cost of the lucky draw depends upon the price of COD Points in a particular region. In the United States, players can expect to shell around $150 for the entire lucky draw.

The Dusk Owl Draw is in the game and players can start pulling in order to unlock the Locus- Electron. The gun, unfortunately, does not feature any changing forms, something that has always set the legendary blueprints apart. However, it features a unique scope, something common among the legendary sniper rifles of the game.

Apart from the Locus-Electron and Silver operator skin, there are eight other items that players can expect to acquire from this draw. Listed below are all the items, according to their increasing odds per pull: 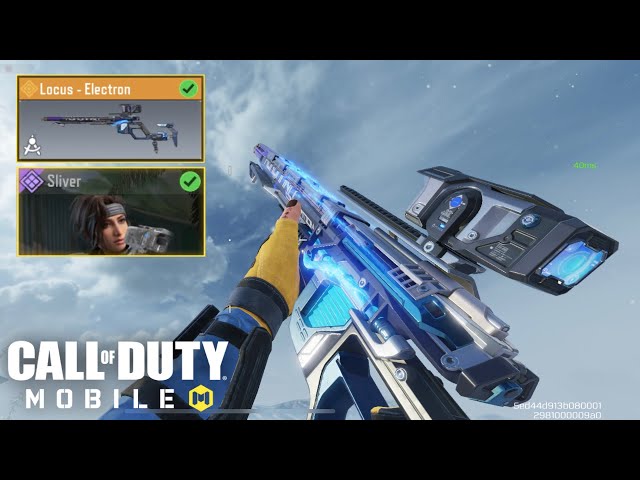 The Dusk Owl Draw is expected to stay in the game until the end of the current season. With the new season coming in hot, players will get to explore several legendary blueprints, some of which have already been leaked.

“Anything could happen” – Premier League manager openly admits he ‘likes’ Liverpool man ‘a...

“Anything could happen” – Premier League manager openly admits he ‘likes’...