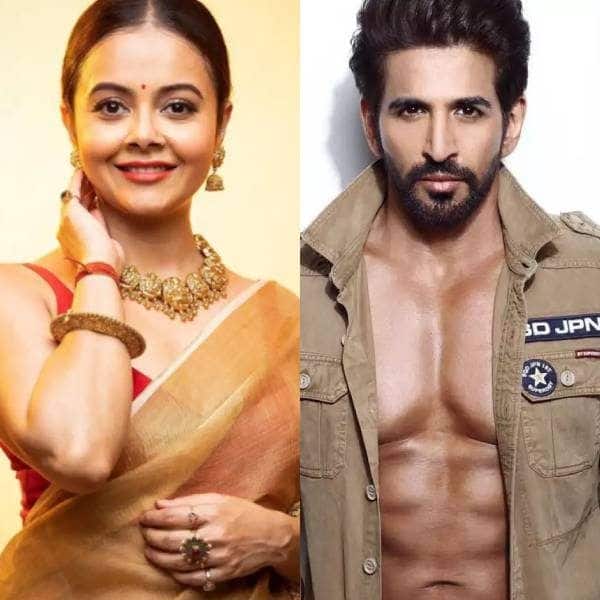 Bigg Boss 13’s Devoleena Bhattacharjee is going inside as a wild card for Bigg Boss 15 along with bestie Rashami Desai and Abhijeet Bichukale. That season is hailed as the most iconic one ever. Devoleena Bhattacharjee tells us, “I knew that the emotional connect won people over. I know that kind of emotions cannot be repeated season after season. In this season, relationships have taken a complete backseat. They continue being friends for a while but when they feel their friend is weak in the game, they vote him or her out. Now, if you have importance for someone in your life you do not throw them out when they are going through a low phase. This weak person can be a source of strength later on. This shows your real personality. People are just not invested in these people.” Also Read – Bigg Boss 15: Did Rashami Desai’s ex Arhaan Khan make a derogatory comment after Salman Khan’s chaabi joke with the actress?

Further on, she says, “I now know why that season is so iconic. People there had different personalities but real ones. They used their mind in the game but also knew how to listen to their hearts.” She says she feel the current lot is a very obsessed with their image in the outside world. The actress says she will support Pratik Sehajpal. Devoleena Bhattacharjee says, “I find him a real person. If he is as genuine as he comes across, I am definitely going to be with him.” The actress has been supporting him on social media. Also Read – Trending TV News Today: Shehnaaz Gill’s pics in Sidharth Shukla’s mother-sister’s outfits viral, Neha Bhasin-Nishant Bhat’s nasty fight in Bigg Boss 15; Urfi Javed trolled and more

The actress also spoke about what she feels about the mental breakdowns happening on shows like this. “I feel no one wants to do anything that can be harmful for their lives outside the show. He has a life and career outside. In Bigg Boss, tempers are bound to flay sometime or the other. I feel people should make that person who is too high strung calm down. This is done by making him sit alone for a long time. Only after things settle, can you start explaining about what is going on. Here, in this season, people are provoking more in that phase,” she opines. Also Read – Shehnaaz Gill’s pictures wearing late actor Sidharth Shukla’s mother’s blue kurta and sister’s saree will remind you of the happier times

The actress feels that trying to capitalize when people are feeling low is a very shameful thing to do. “Try to gain advantage in such a situation makes the other person worse than how is having the breakdown,” she said. Devoleena Bhattacharjee said she hates Vishal Kotian’s game, which is more about using relationships and back-biting about people. “I do not like such a personality where someone can do literally anything for the game. It is dirty to use relationships to move ahead. I am okay if someone makes it clear that he or she is here only for game and makes it clear. There is no need to show such an ugly side of your personality on a platform like Bigg Boss,” she said.